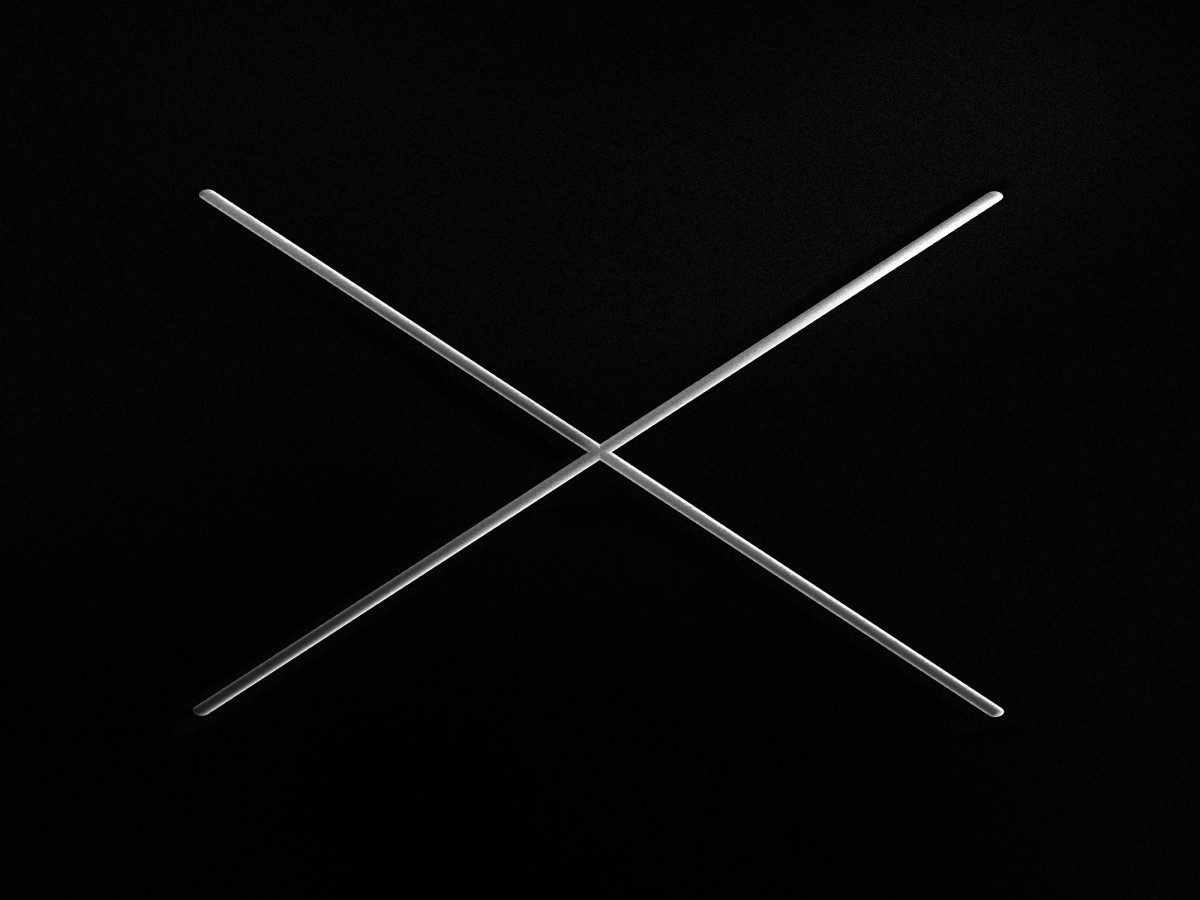 In spite of the general downturn in the cryptocurrency market, Stellar [XLM] ranked high on the list of cryptocurrency assets that logged gains in the last month, data from Santiment revealed.

According to data from CoinMarketCap, the price per XLM surged by 6% in the past 30 days. According to Santiment, other crypto assets that have posted gains in the last month despite the decline in the cryptocurrency market included Quant [QNT], Maker [MKR], and Huobi Token [HT].

📉 There has been quite a lot of #bloodinthestreets. Unless your portfolio mainly consists of $BNB, $XLM, $QNT, $MKR, $HT, or other scarce positive #altcoins the past 30 days, you're down. This reflects in the shrinking group of individuals still interested in #cryptocurrency. pic.twitter.com/4t0GQXj9oG

XLM in the last month

As of this writing, an XLM traded for $0.1229, data from CoinMarketCap showed. 30 days ago, its price was pegged at $0.114. As the rest of the cryptocurrency market reeled under the negative impacts of the hawkish remarks made by Federal Reserve Chair Jerome Powell on 26 August, the price of XLM declined in the first few weeks of September. It traded at a low of $0.10 on 16 September, after which the price witnessed a rebound.

As of 23 September, XLM exchanged hands at a high of $0.13. However, with the bulls unable to sustain the price rally, XLM closed Q3 at an index price of $0.114, the price point it started September at.

However, with the re-entry of the bulls into the XLM market, October so far has been marked by a rally in the price of the asset. Well, so far this month, XLM’s price surged by 6%, data from CoinMarketCap showed.

XLM on the chain

Despite the severe volatility in the asset’s price in the last 30 days, XLM managed to log a 7% rally in the number of unique addresses that traded the token within the period under review.

Its highest daily high within the last 30 days was 100,378 daily active addresses on 19 September. 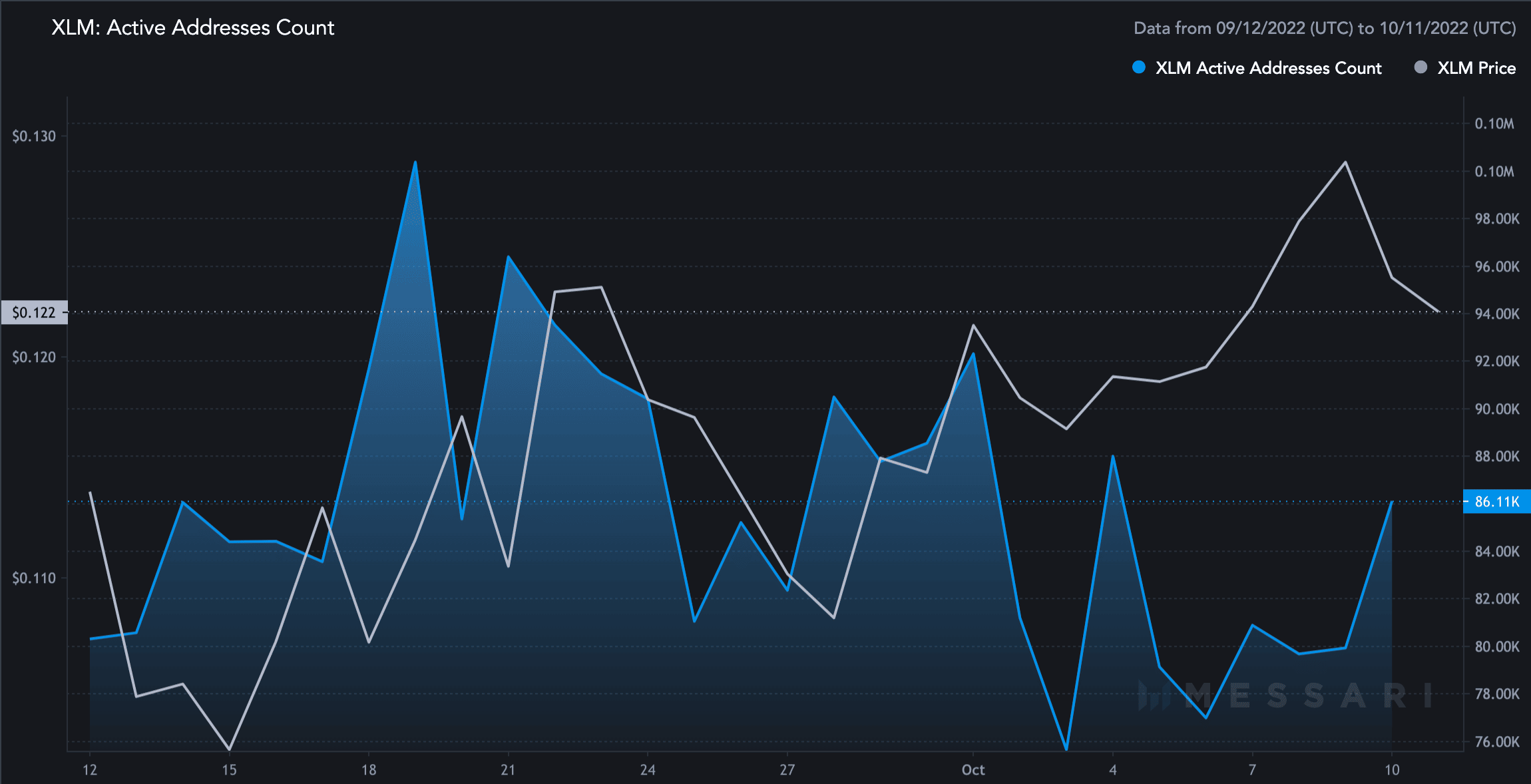 With a growth in the count of active addresses on the network, average transaction fees paid by users also rallied in the last month, data from Messari showed. At press time, this stood at $0.122, having risen by 12% in the last month.

It was, however, pertinent to point out that XLM suffered a negative bias from investors. Hence, investors looking to trade against the market should look out for this.

Shiba Inu traders feel the heat despite listing anticipation — What next

As Cardano crashes below $0.4, should traders consider shorting ADA