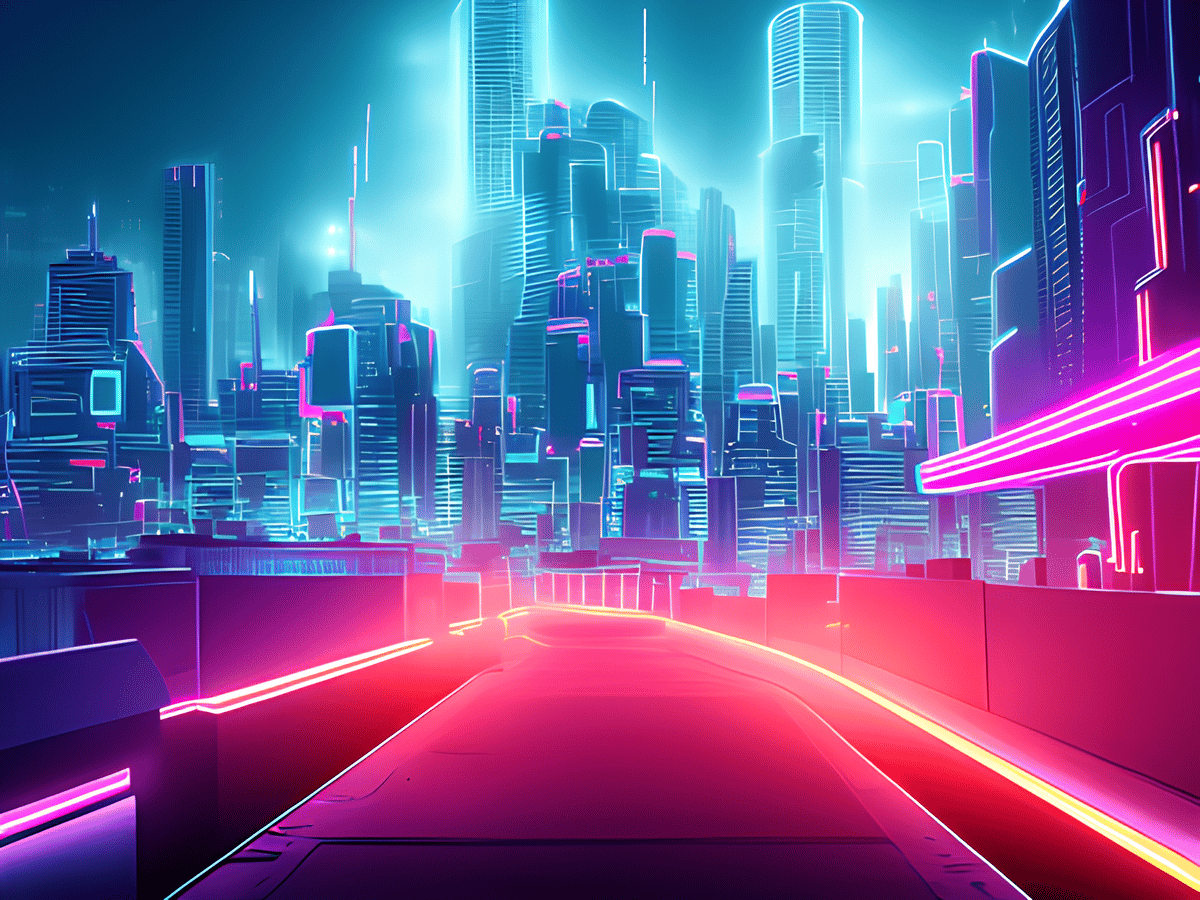 TRON [TRX] published its weekly report on 10 December, which detailed all the developments related to the ecosystem over the last seven days.

🙌We'll update you on the main news about #TRON and #TRON #Ecosystem. So stay tuned, #TRONICS! pic.twitter.com/1FF4IMpnlc

The most notable developments included the formal adoption of the 79th Committee proposal. The main content of the committee proposal was to modify the No. 11 and No. 47 network parameters. The aim was also to increase the unit price of energy from 280 sun to 420 sun.

With its latest version, 4.4.3, ONTO Wallet added support for trading assets on the TRON network. Additionally, Tether announced the launch of a new stablecoin named CNHT on the TRON blockchain.

Is everything in favor of TRON?

Justin Sun, the founder of TRON, recently expressed his thoughts regarding TRON’s burn rate. This update looked pretty promising for the blockchain as it reflected its deflationary characteristics.

“We will see 5 to 10 billion TRX burned yearly because of all the use cases on TRON Network.”

This was good news, as it would help the token increase its value in the long term. As of 10 December, over 22.8 million coins had been burned, with a net production ratio of less than zero -17,752,668.

These aforementioned developments also affected TRON’s metrics positively over the last week. For instance, TRX’s volume stayed consistent during the last seven days, which was a positive signal.

TRX’s development activity also increased, reflecting the increased efforts of the developers. The Binance funding rate revealed that TRX gained interest from the derivatives market as the graph went up.

Alongside these developments, TRX’s price action also aligned in favor of investors, as it registered 2% weekly gains. At the time of writing, TRX was trading at $0.05462, with a market capitalization of over $5 billion.

However, before going gaga over the positive metrics and TRX’s price action, it is important to consider the market indicators.

The bears are here

A look at TRX’s daily chart painted a bearish picture, as most market indicators suggested a bearish edge. For instance, TRX’s Relative Strength Index (RSI) registered a slight downtick and was at the neutral mark. This was a strong negative signal.

SHIB’s short-term movement could give investors reason to celebrate