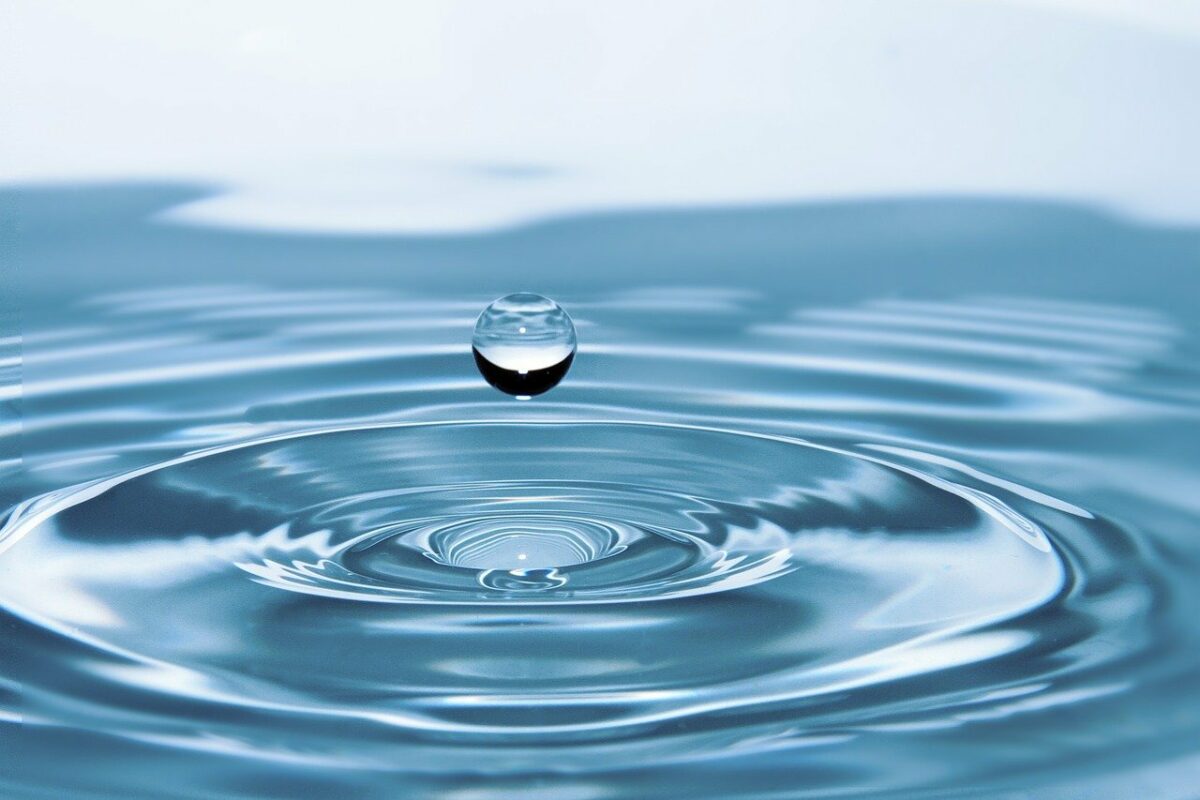 Having lost out to the $1-mark, XRP was exposed to more near-term weakness before any chances of a rally. A bearish pattern can be expected to trigger another 23% decline before traders come across a buy opportunity.

Over the past week, XRP has taken shape within a symmetrical triangle. Since the preceding trend was bearish, the triangle can be expected to function as a continuation pattern and witness a breakdown. A surge in selling pressure would shift XRP to its next available support between $0.73-$0.78.

Overcoming sellers within this range could potentially materialize into an uptrend. From there, a close above the $0.93 price ceiling would allow XRP to slice through $1.05 and target $1.23.

Any move below $0.70 would negate this outcome and transpire into an extended sell-off. Expect bulls to be relatively quiet till XRP tests its defenses at $0.60. The worst-case outcome would see the price shift all the way towards its July lows of $0.51.

On the other hand, a close above $0.98 would allow XRP to set a higher high and negate this prediction.

Meanwhile, XRP’s indicators reflected weakness in the market. The Directional Movement Index, which is often used to gauge an asset’s trend, was bearish as the -DI traded above the +DI. Moreover, the Awesome Oscillator and MACD maintained themselves below equilibrium levels due to constant sell pressure in the market.

With multiple bearish signals across a variety of indicators, XRP was lieu for further losses before the weekend. However, expect this curse to be lifted once XRP hits $0.73.

Shorting XRP’s bearish symmetrical triangle would allow some gains over the short term. Entries can be made once XRP closes below $0.93 and take-profits can be set at $0.73.

Overall, this would highlight gains of 22%. Bullish traders can long XRP at $0.73 and set their crosshairs at $1.05 after confirmation of a recovery.