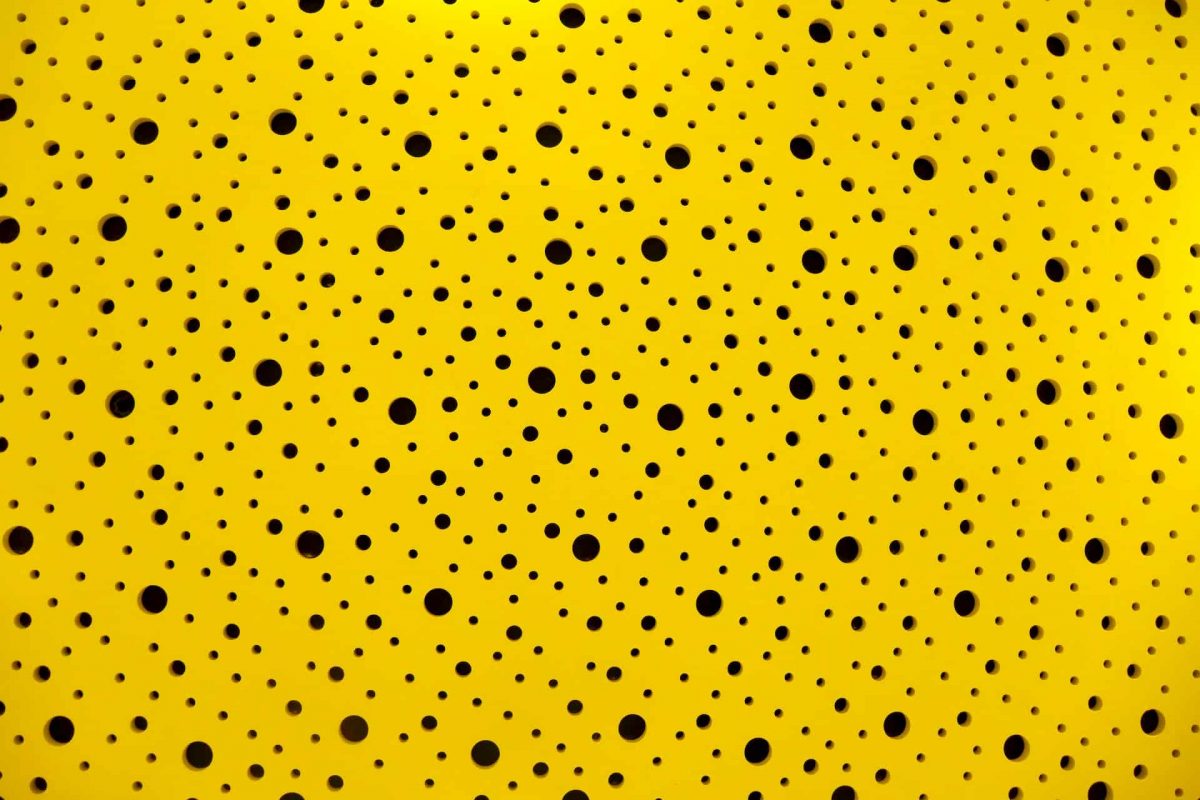 The last few weeks were not quite impressive for most of the cryptos, as they failed to register upticks due to the bearish market condition.

However, things might have started to change as several cryptos showed signs of revival. Polkadot [DOT] was one of the cryptocurrencies that saw growth in its value in the last 24 hours.

According to CoinMarketCap, DOT’s price grew nearly 2% in the last day, and at press time, it was trading at $5.97 with a market capitalization of more than $6.7 billion. Despite the increase in price, DOT’s volume was considerably low, which did not provide a solid foundation for the hike.

Interestingly, DOT’s development activity went up over the last week, which is a positive signal for a network. This sudden increase might have been caused by the new updates that were revealed recently.

Consider this, with support from Parity Technologies, SubWallet built a new interactive Ecosystem Map to offer a panoramic view of the Polkadot and Kusama ecosystems.

1/ The first panoramic and interactive @Polkadot & @Kusamanetwork Ecosystem Map is HERE, together with the Polkadot Deep Dive Report Q3 2022.

All the highlights you need to know👇https://t.co/66wMN8ZrfG

Through a voting system that will go live on 18 November at 12:00 AM UTC, the new map intends to encourage two-way exchanges between users and projects.

The roadmap also displayed a few key statistics regarding the Polkadot ecosystem. According to the data, there were more than 1.1 million accounts on DOT, over nine million transactions were completed on DOT, and nearly 13 million blocks were finalized.

Moreover, on its chain, Polkadot added ten times as many new accounts as it had in the previous two weeks.

Not only this, but Peaq Network, which is built on Polkadot, also announced its new partnership with Crust Network. Developers using Peaq may handle the data requirements for their DApps in a novel way with Crust by storing the data on a secure peer-to-peer network.

peaq has partnered with Crust Network.

With @CrustNetwork, developers building on @peaqnetwork can handle their dApps’ data needs in a new way, storing the data on a secure peer-to-peer network as opposed to a Web2-style centralized cloud. https://t.co/ApwceScHFJ

Though these updates helped the development activity increase over the last week, the graph then registered a downtick on 15 November.

These new developments piqued the interest of the derivatives market, as DOT’s Binance funding rate was higher than the previous week. DOT also remained popular in the crypto community as its social volume spiked lately.

Though the metrics looked ambitious, DOT’s daily chart was not as supportive of a price surge in the days to follow.

The Exponential Moving Average (EMA) Ribbon revealed the bears’ advantage in the market as the 20-day EMA was below the 55-day EMA.

The Chaikin Money Flow (CMF) was also significantly below the neutral mark, which might restrict DOT’s price from going up. Incidentally, the MACD gave some hope as it revealed the possibility of a bullish crossover.