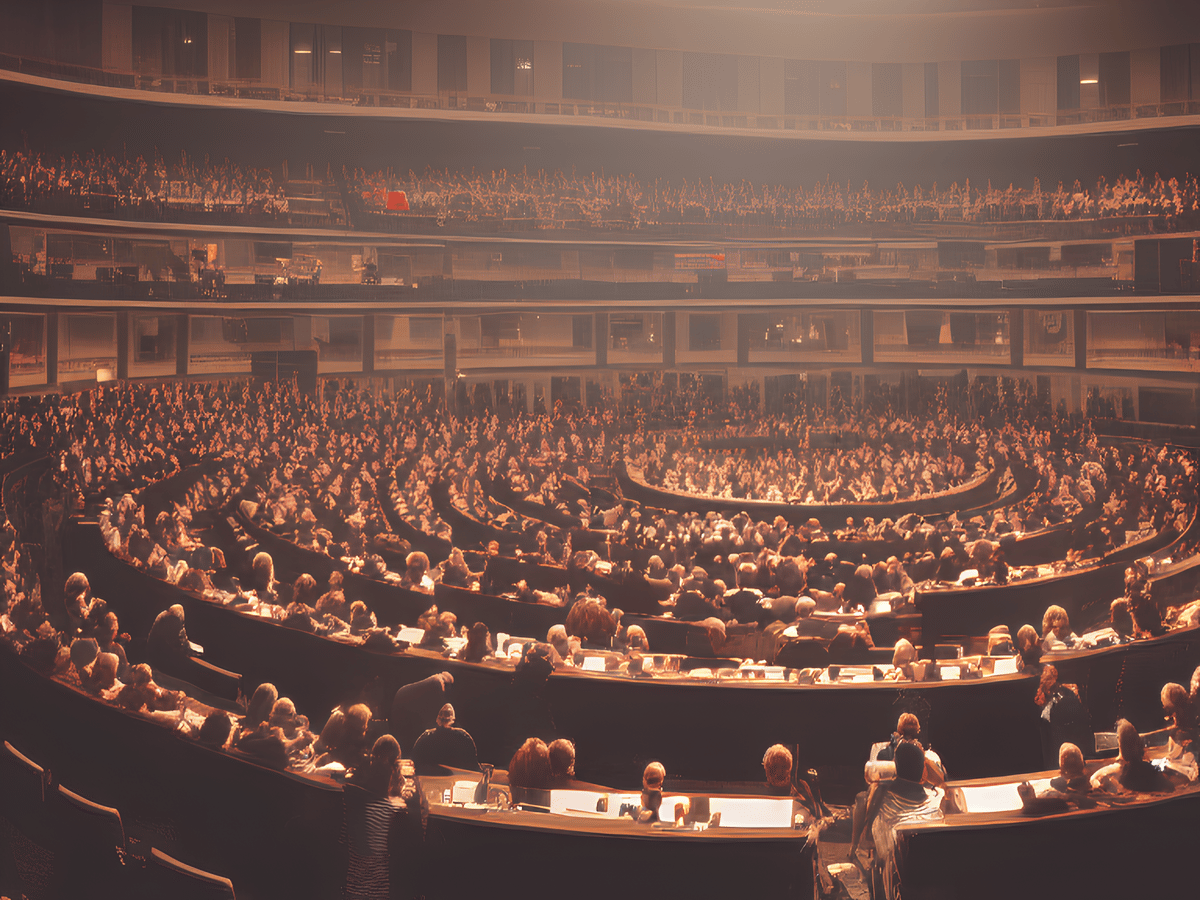 Chainlink’s [LINK] latest performance didn’t quite align with the investors’ interest as its price declined considerably over the last week. According to CoinMarketCap, LINK was down by more than 13% and, at press time, was trading at $5.95 with a market capitalization of over $3 billion.

However, investors could have a reason to relax as CryptoQuant’s data revealed a major bullish signal for LINK. The data suggested the possibility of a price surge in the near future.

Chainlink’s stochastic was in an oversold position, which could give investors hope for a trend reversal in the days to follow. Moreover, LINK’s exchange reserve was also decreasing, suggesting lower selling pressure.

LINK’s active addresses and number of transactions were also increasing, which was yet another optimistic signal. Interestingly, not only the stochastic, but LINK’s Relative Strength Index (RSI) and Money Flow Index (MFI) were also quite close to the oversold zone.

This could further increase the chances of a northbound breakout.

Santiment’s chart also pointed out a few of the positive metrics, such as LINK’s funding rate. As per the chart, LINK’s Binance funding rate was consistently high, indicating more interest from the derivatives market.

LINK’s exchange outflow also spiked quite a few times last week, which also could be taken as a green signal.

While the metrics started to align with investors’ interest, several developments on the Chainlink ecosystem could serve as the foundation for its next bull run. For instance, FSN and Chainlink Labs established a channel partnership to accelerate NFT adoption.

“Both FSN and Chainlink Labs are at the forefront of the NFT ecosystem, and we firmly believe Chainlink Oracle services are critical to unlocking new forms of NFT utility, garnering user confidence in Web3 projects, and enabling NFTs to realize their immense potential.”

In a recent announcement, Chainlink also stated that it will be working with Arbitrum to support the expansion of layer 2 dApps in the DeFi space. Through the partnership, Arbitrum will be able to scale the dApps running on its network and utilize Chainlink’s automation.

It’s a more than meets the eye situation

Chainlink, in its daily roundups on Twitter, has been mentioning all the integrations on its network. Though this suggested increased efforts by developers, Santiment’s chart revealed that LINK’s development activity went down over the last week.

Furthermore, LINK’s network growth also followed a similar route and declined over the past seven days, which might postpone LINK’s next bull run.