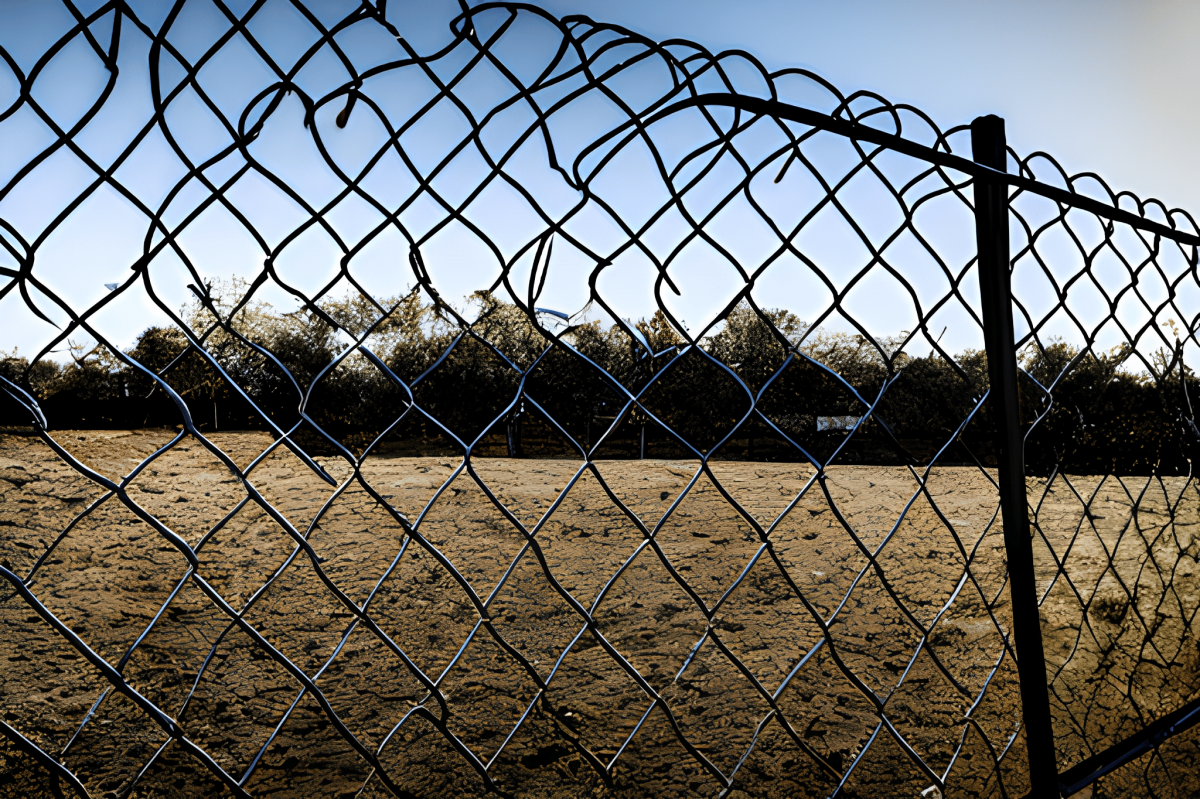 In a recent development, Chainlink [LINK] announced that it would be collaborating with Arbitrum to help layer 2 dApps grow in the DeFi space.

#Chainlink Automation is live on @arbitrum mainnet!#Arbitrum developers can now build fully automated applications that are decentralized end to end.

See how Automation is already increasing the performance and reliability of highly scalable dApps 🧵⬇️https://t.co/4D1UosPyoA pic.twitter.com/IlkIqx6Y4e

New partnerships amidst the crypto winter

The collaboration would allow Arbitrum to use Chainlink’s automation and scale the dApps on its network. Along with this, Chainlink collaborated with other organizations in the Web3 space, too. The growing number of products and collaborations on the Chainlink network kept developers busy.

According to data provided by Token Terminal, the number of daily active developers on Chainlink continued to grow. This was indicative of the fact that developers were actively contributing to Chainlink’s GitHub. 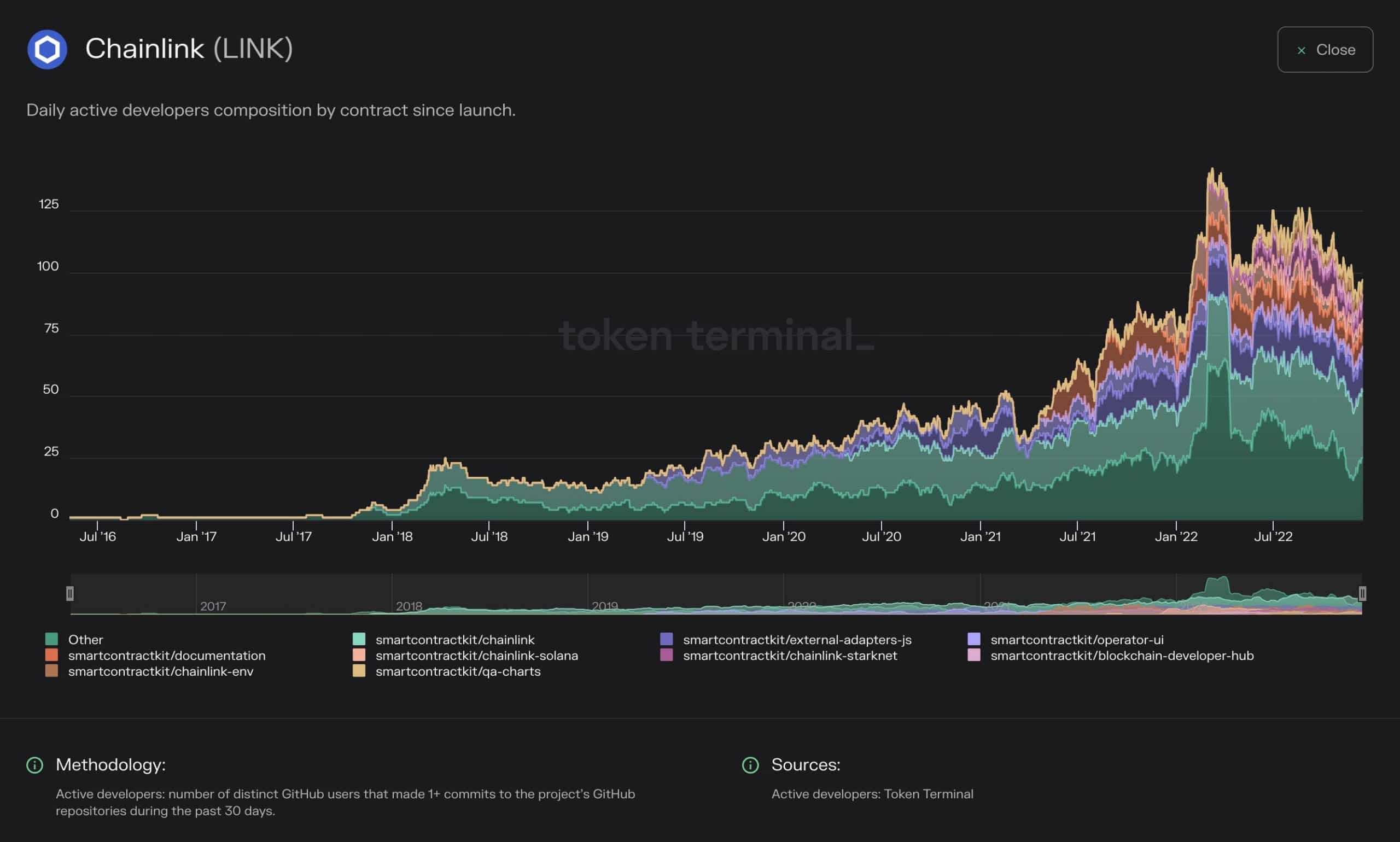 Despite Chainlink’s multiple collaborations and growing development activity, the network continued to underperform in terms of price and user activity.

From data gathered by Santiment, it was observed that the number of large addresses holding Chainlink had declined. This was indicated by the decreasing percentage of LINK being held by top addresses.

Subsequently, the activity on Chainlink declined as well. This development was observed due to the declining daily active addresses on the Chainlink network.

Along with the daily active addresses, the velocity of LINK, too, witnessed a decline. This indicated that the frequency with which LINK was exchanged between addresses had slowed down.

These factors could have led to a decline in Chainlink’s prices, which could have affected the Market Value to Realized Value (MVRV) ratio as well.

The MVRV ratio decreased over the last few weeks, according to data from Santiment. A negative MVRV ratio indicated that if all LINK holders were to sell their holdings, they would do so at a loss.

It appeared that some LINK holders did exactly that. This was demonstrated by the recent increase in the volume of transactions in loss. This spike in transactions in loss coupled with a declining MVRV ratio implied that more and more Chainlink holders were selling off their LINK.

It appeared as though LINK had lost the trust of holders. Additionally, Chainlink was unsuccessful in attracting new addresses to its network. The slowing network growth over the past few days served as evidence of this.

A declining network growth suggested that the number of new addresses that had transferred Chainlink for the first time decreased.

Here is why Dogecoin must reclaim $0.08 to offer buyers any hope

Tron becomes second largest chain by TVL; does this mean celebration for TRX