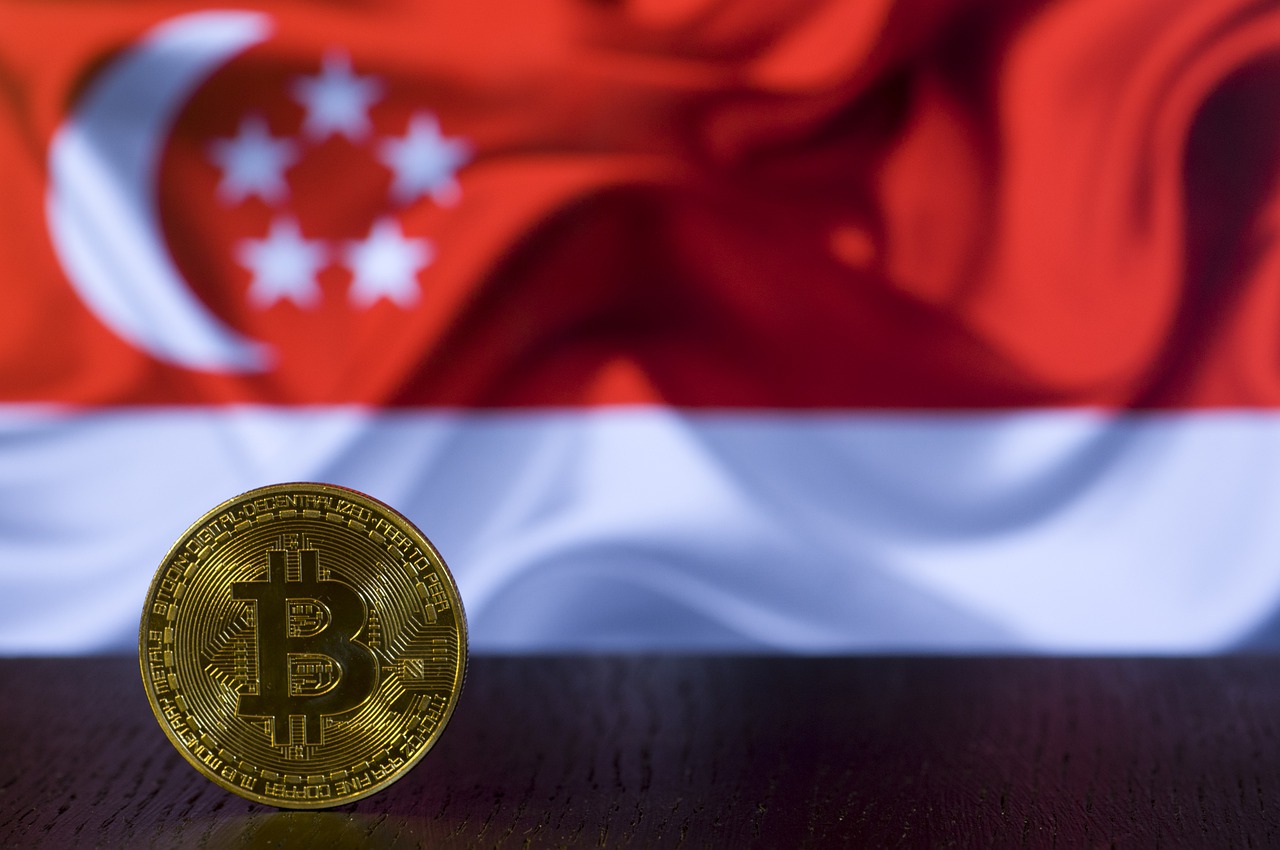 Ravi Menon, Managing Director of Monetary Authority of Singapore, revealed in an interview with Bloomberg that the nation-state wants to lead the crypto race.

As reported earlier, Singapore had turned into one of the biggest beneficiaries after China’s policy decision to ban Bitcoin. Since then, cryptocurrency exchanges have been legally functioning within their boundaries. In fact, MAS has been handing out licenses to new businesses, including overseas players.

However, MAS’s Menon agreed that crypto is indeed “disruptive.” Speaking on “the crypto phenomenon,” Menon said,

But, unlike other geographies, the MAS director has assured that the regulator will not clamp down or ban crypto. Conversely, Menon said,

“If and when a crypto economy takes off in a way, we want to be one of the leading players.”

With that, he noted that getting early into that game can give Singapore a head start, while better understanding cryptos’ potential benefits and risks.

According to the 2021 Economic Freedom Index, the Asian country was on top of the list among other Asia–Pacific countries. In the region, it is also turning out to be a front runner with regard to CBDC development. Earlier, it had spearheaded a BIS-led cross-border payment project to test CBDCs with other countries.

But that doesn’t quite equate Singapore as the El Salvador of South East Asia. Menon in this context further explained,

“Now whether to accept them as legal tender. That’s a different proposition. Cryptocurrencies are not money.”

The MAS director did speak about placing “strong regulation” in the sector, benefits of which could go beyond the financial sector. He further said,

However, acknowledging the obvious risks of illicit finance and ransomware in the crypto sector, Menon said it is “brokering some of these conversations” with financial institutions and its customers. In terms of regulation,

“It is a willing buyer, willing seller kind of situation.”

The situation looks very different from what is emerging in the United States. Recently, U.S Treasury stated in a regulatory report on Stablecoin that “work on digital assets and other innovations related to cryptographic and distributed ledger technology is ongoing throughout the administration.” But, a supervisory structure is yet to be made clear.

With regards to MAS’ comfort with crypto, Menon stated that crypto as an asset class is “not for the faint-hearted” because of its volatility. But,

“We have been supportive and promotional of cryptos by this payment token of the security to fuel or facilitate meaningful economic transactions. ” (sic)

Cardano v. Binance Coin – Why the battle for the third spot is still in the air