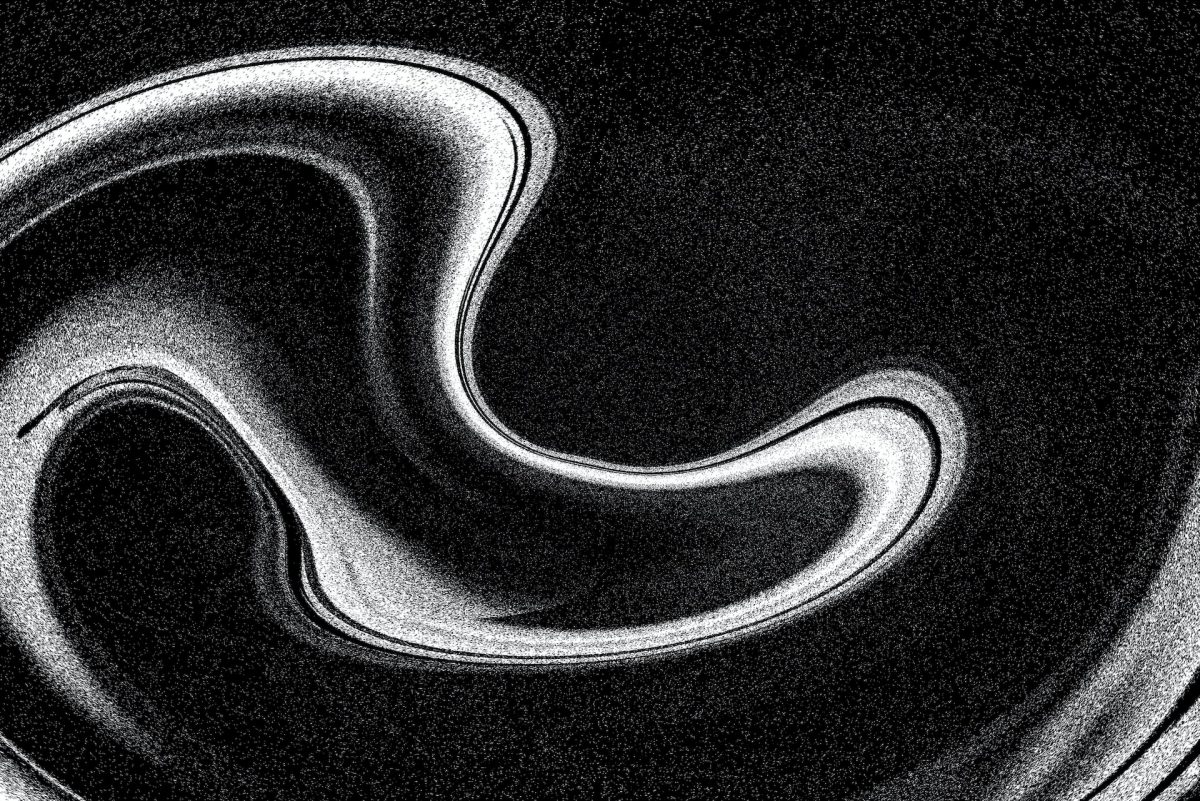 Polkadot, a cryptocurrency ranked 12th in terms of market capitalization, showed massive growth in development activity across its ecosystem. Projects such as Ankr and Linear Finance strengthened DOT’s position in the DeFi space.

But the pertinent question here is- Can the development activity’s increase translate itself into DOT’s price action?

Well, it’s to be noted here that according to the reports,  Referendum 79 was recently passed and executed. Thus, upgrading the Polkadot relay chain to runtime v9291 and Statemint to runtime v9290. Other proposals about stablecoins and Kusama, were also in the pipeline for being voted on.

Along with Polkadot’s technological advancement, the protocol showed considerable growth in the DeFI space as well.

As can be seen from the image below, The Ankr protocol’s TVL grew immensely over the past two months and registered a massive uptick during that time.

Other DeFi projects such as Linear Finance also showed stability during this period.

Ankr’s TVL was at $171 million and Linear Finance had captured over $5.5 million in terms of TVL, at the time of writing. Other projects such as the Ocean Protocol observed growth in terms of social activity and whale interest respectively.

The growth of Polkadot’s ecosystem and the advancements made by various protocols on the Polkadot network may be one of the reasons why the overall sentiment for Polkadot was positive over the last week.

As can be observed from the image below, the weighted sentiment for Polkadot grew massively over the past few days. Thereby, indicating that the crypto community had more positive than negative things to say about Polkadot.

Along with that Polkadot’s market cap dominance declined as well. At the time of writing, Polkadot captured 0.77% of the total crypto market.

Regardless of these bearish conditions, Polkadot’s price showed optimism. At the time of press, DOT was trading at $6.13 and its price had appreciated by 0.5% over the last 24 hours.

Polkadot’s growing ecosystem coupled with its increasing development activity would be crucial for Polkadot to continue its success story.