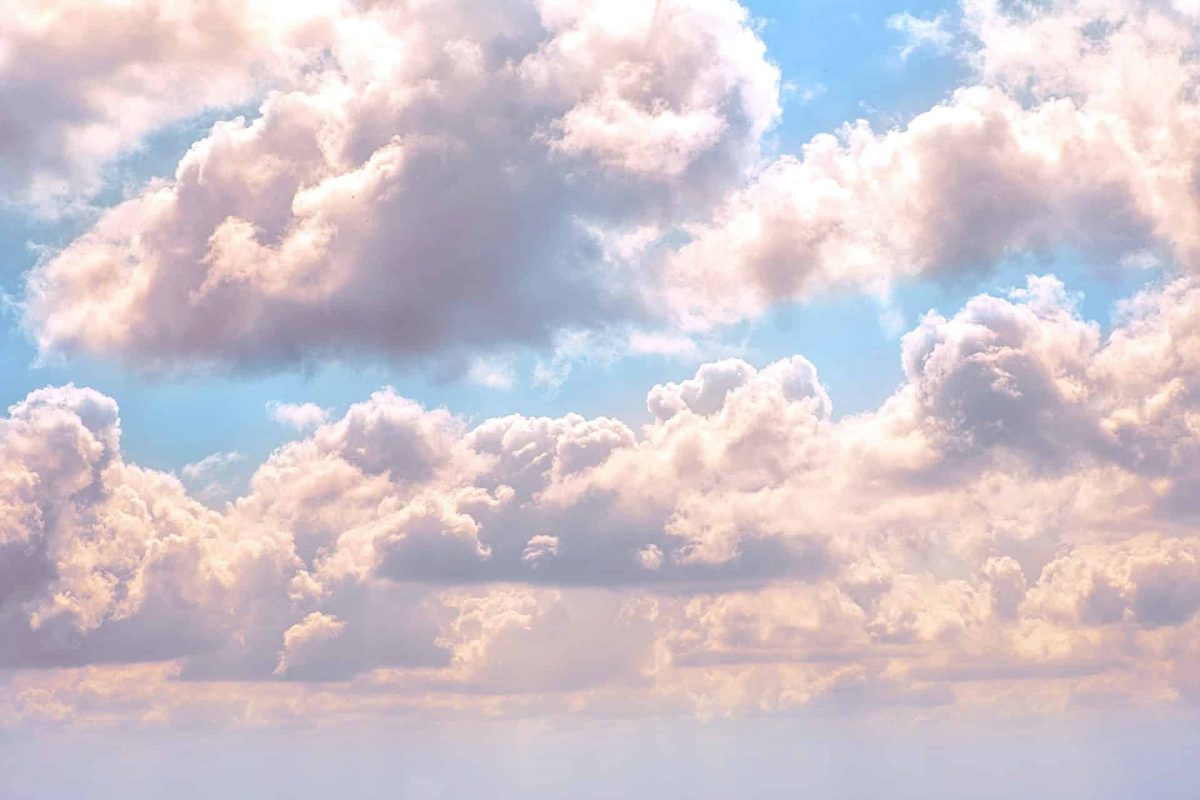 Solana [SOL] has been in the limelight for its NFT space since quite a while now. Solana Daily, A Solana-centric Twitter handle, recently posted a tweet around the same. The tweet also mentioned all the major developments that happened in its NFT ecosystem over the last week.

A few notable developments included that Bonfida integrated with Notifinetwork. This new integration brought along several new features, such as new and improved alerts, which have become easier to set up. Moreover, another important update was that Solana collection trade became free on SalanartNFT.

Interestingly, Solana’s Q3 looked extremely promising for Solana’s NFT ecosystem as it witnessed considerable growth. Between July and September, the overall number of daily new NFTs on the network increased by 19.3%, which was commendable.

However, despite these events, Santiment’s data revealed a different story. According to the chart, Solana’s total NFT trade count went down over the last week. This was contrary to the aforementioned developments. Incidentally, Solana’s NFT trade volume in USD registered a spike on 26 October, but later witnessed a downfall.

While SOL’s NFT space grew over the last three months, SOL’s price action also showed promising movements in the last seven days. This was exciting news for investors. CoinMarketCap’s data revealed that SOL registered over 15% weekly gains and at press time was trading at $32.90 with a market capitalization of over $11.8 billion.

Solana’s on-chain metrics also painted a bullish picture for the token, further giving hope to investors. For instance, SOL received significant interest from the derivatives market as its Binance funding rate went up last week. Not only this, but Solana’s development activity also surged considerably, which was a positive sign for the blockchain.

Furthermore, the popularity of Solana in the crypto community was highlighted as its social volume spiked over the last week.

SOL traders can sit back and relax

Several Solana market indicators were backing the possibility of a further price surge. Some credit for this development should also go to the current bullish market, because of which most of the cryptos were pumping. The Exponential Moving Average (EMA) Ribbon revealed that the bulls might soon have an upper hand in the market.

This was because the 20-day EMA was fast approaching the 55-day EMA. The Moving Average Convergence Divergence (MACD) registered a golden crossover and indicated a buyers’ advantage. The Bollinger Bands (BB) suggested that SOL’s price was about to enter a high volatility zone. This increased the chances of a continued northward movement. However, the Money Flow Index (MFI) went down slightly and was directed towards the neutral mark. This could restrict a further price surge in the coming days.