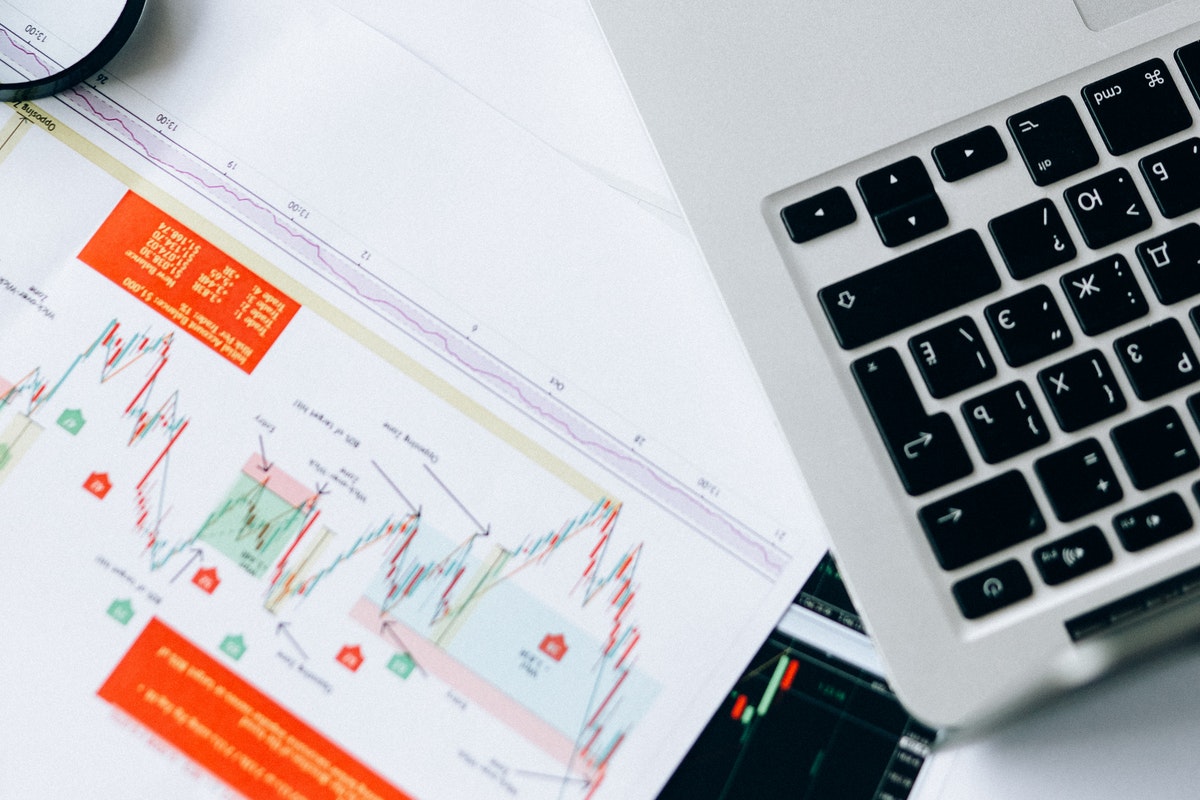 Most altcoins in the market were trading laterally with minor losses over the last 24 hours. EOS declined by 1.1% and would approach the one-week low price of $4.53. Enjin was trading close to its one-month low after it declined by 2.8%.

Finally, VeChain lost 3.7% of its value over the day. Failing to sustain itself at this level could push the crypto to revisit price levels that VET touched over a month ago.

EOS declined by 1.1% over the last 24 hours and was trading at $5.16. It fell below its support line of $5.20 and was approaching its one-week low price at $4.53. On the four-hour chart, the price of EOS was seen resting above the 20-SMA which indicated that price momentum was in favor of the buyers in the market.

If buying pressure continues to remain in the bullish zone, then the coin might move upwards to test the $5.60 resistance. The additional support level for EOS stood at $6.35 – Marking the multi-month high for the altcoin.

Enjin lost 2.8% of its value in 24 hours and was trading at $1.61. On the four-hour chart, the altcoin was seen below the 20-SMA line. This indicated that momentum was in favour of the sellers.

The MACD flashed red signal bars. Relative Strength Index stood below the midline at the 40-mark, indicating that buying pressure had declined. Chaikin Money Flow was below the half-line as capital inflows were low.

On the flip side, Enjin’s resistance stood at $1.77 and toppling that would mean a one-week high. Other resistance levels awaited the crypto at $2 and $2.20.

The MACD underwent a bearish crossover and flashed red signal bars. The Relative Strength Index also displayed negative buying strength as the indicator was below the half-line near the 40-mark. Finally, the converging Bollinger Bands indicated that price volatility would remain low over the next few trading sessions.

In case VET moves on the upside, it could revisit the $0.124-mark and then try to topple $0.139. After sustaining itself over the aforementioned level, it could attempt to touch its multi-month high of $0.154.