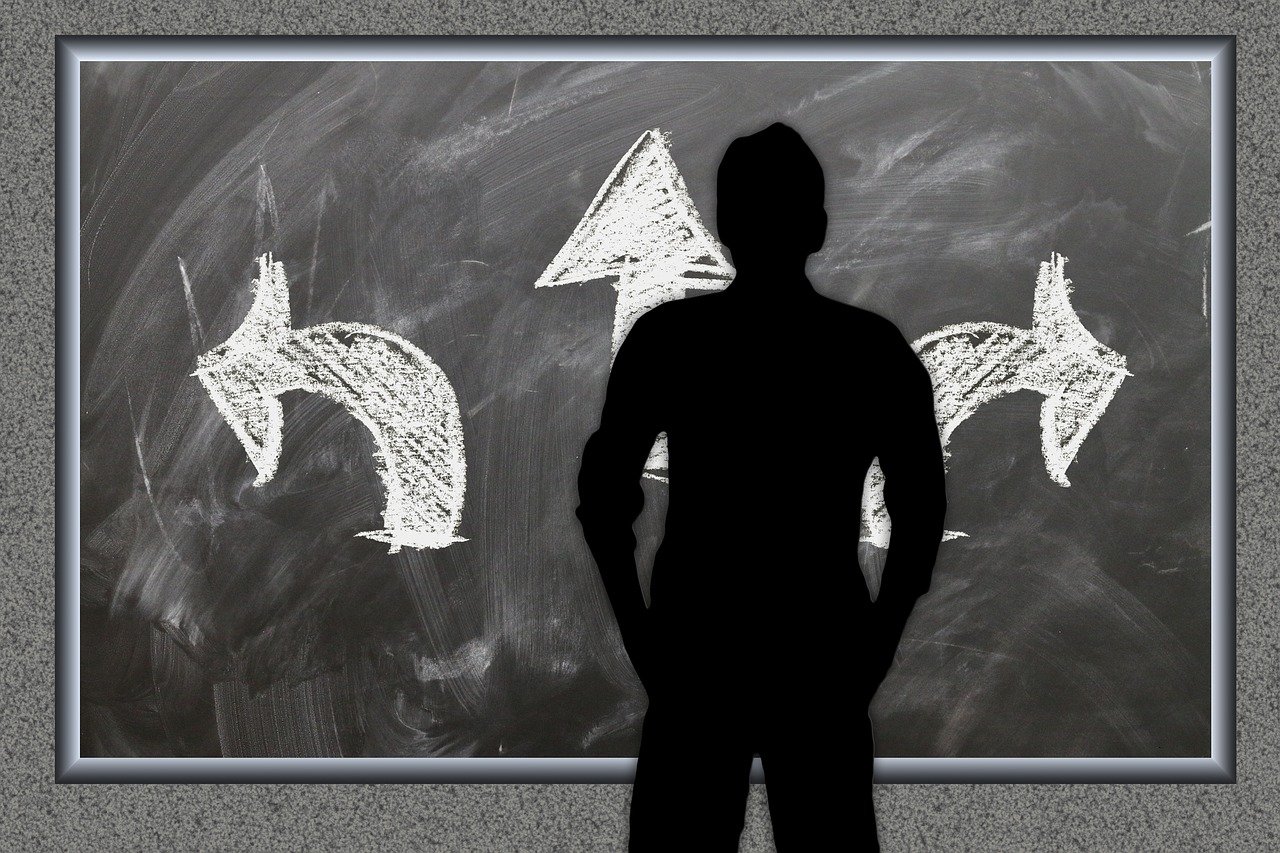 Bitcoin gaining momentum has been a good time for alts to rally. Over the past week, as the altcoin market cap broke out for an 18% move to the upside, there were speculations of a potentially stronger rally going forward.

Amid this gala time, it was predictable that alts would see high sentiment scores and attention buzz. However, the fact that Stellar (XLM) and Binance Coin (BNB) would be leading this race came as a shock to many.

Notably, the attention buzz surrounding Dogecoin dropped by 20% over the past week. Chainlink and Ethereum maintained their spot in the top five with sentiment scores of 35 and 34, respectively.

At the time of writing, XLM was close to a multi-month high of $0.419 and BNB was only 42.55% away from its ATH. Ergo, is this attention buzz and high sentiment score enough to keep these alts afloat?

Undoubtedly, social sentiment is good for assets but it can’t overshadow network strength and functionality. And, both BNB and XLM have fallen short on these counts in the recent past. In fact, a Nasdaq article pointed out how XLM needs to”deliver something other than cheap money transfers if it wanted to gain mainstream acceptance.”

As investors continue to place their bets based on groundbreaking utility, XLM and BNB missed out on the same while blockchains like Solana capitalized on the opportunity which in turn resurrected its price too.

This is missing from BNB and XLM

Solana’s dramatic push to establish itself as the 8th largest coin by market cap triggered a conversation around alts rallying in the near future. While expectations from other alts heightened, the fact that SOL’s independent rally was fueled by its long-term growth in development activity got overshadowed.

Now, even though XLM saw high development activity alongside its price appreciation, the recent discontinuity in the same has been a bothersome trend.

Notably, both BNB and XLM had high development activity over the last couple of days. This played a part in their price appreciation.

However, the downtick in the same at press time meant a reversal in dev activity could take place. Additionally, when it comes to development activity for a sustained rally, a steady growth in the same, as seen in the case of Solana, is ideal for coins. For both BNB and XLM, this is missing.

Further, they both had much lower ROIs in spite of recent gains, when compared to some of the other top alts.

Uniswap: Here’s what’s next if this crucial support is breached