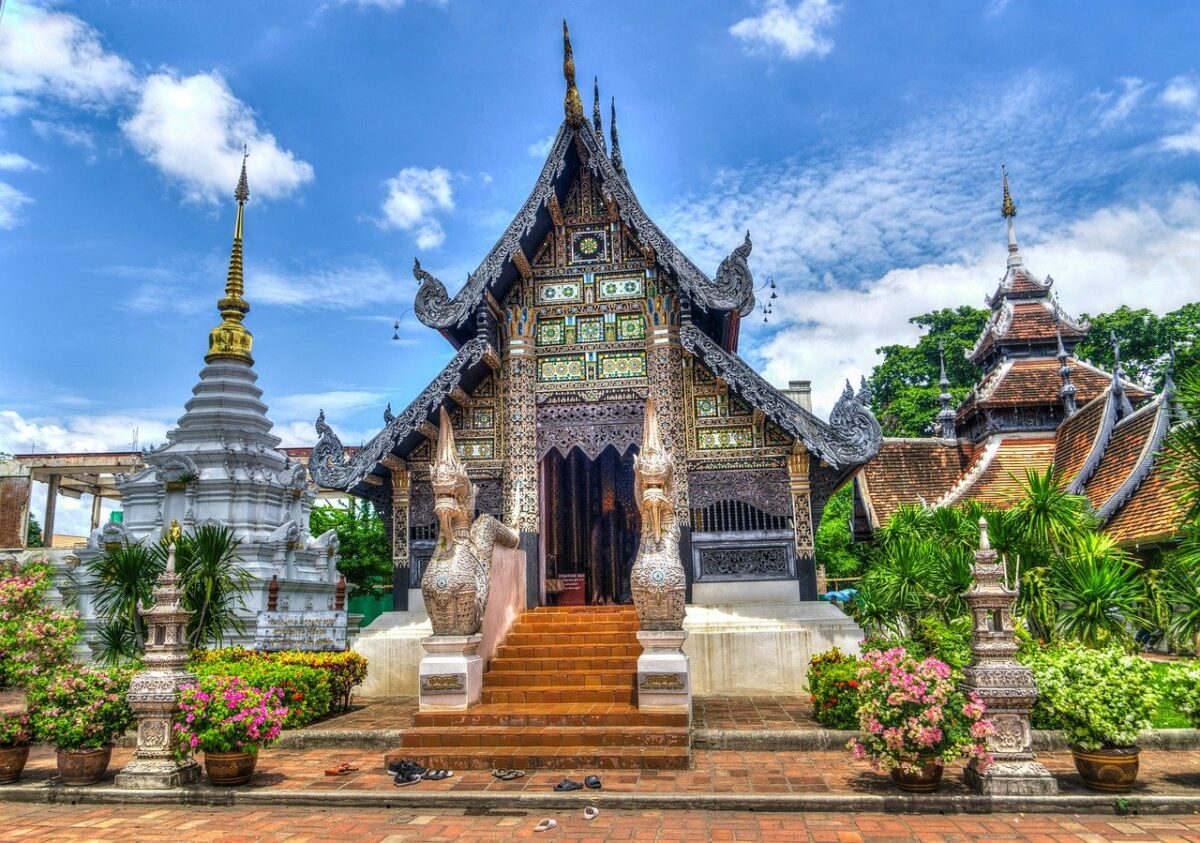 In yet another case of regulatory pushback, Thailand’s Securities and Exchange Commission [SEC] has recommended that the country’s Finance Minister should revoke Huobi (Thailand) Co.’s business license due to its repeated failure in fixing system and management flaws.

In an announcement on its official website, the watchdog revealed that it had approved the temporary suspension of Huobi’s services as a digital asset trading center until its license is completely revoked. The regulator is also pushing the exchange to return clients’ funds within the next three months.

The SEC has accused Huobi of having an inadequate management structure and work system to run a business in the country in accordance with current rules and regulations. This comes as no surprise, however, as even after multiple meetings with regulatory representatives, the company has failed to comply with the agency’s requests.

In fact, Huobi had repeatedly sought to extend the last date of compliance. The correction phase was previously extended to 31 August. However, the company was still unable to meet the SEC’s demands. According to the agency,

“The SEC has extended the correction period several times as requested by Huobi, including the total amendment period of 5 months and 12 days. Huobi can’t fix it.”

Several systems within the company’s business operations need to be fixed, including those involving trading, customer asset retention, and information technology, the regulator added. The aforementioned recommendation was made after the agency could not find evidence that Huobi had made the necessary arrangements to implement these changes.

Now, the exchange has to either return all of its customers’ funds or buy them back within the next three months.

Thailand has a strict policy that only allows licensed exchanges to operate in the country. Huobi is one of the very few that is yet to be authorized. Earlier, amidst the global pushback against Binance, Thai regulators had gone one step further and filed a criminal complaint against the exchange.

Huobi itself is not new to regulatory pushback, however. It was one of the 10 companies Spanish securities markets regulator issued warnings against last month.

Stellar, Binance Coin can’t compete like Solana unless this happens

Solana: What happens if investors book their profits at these levels