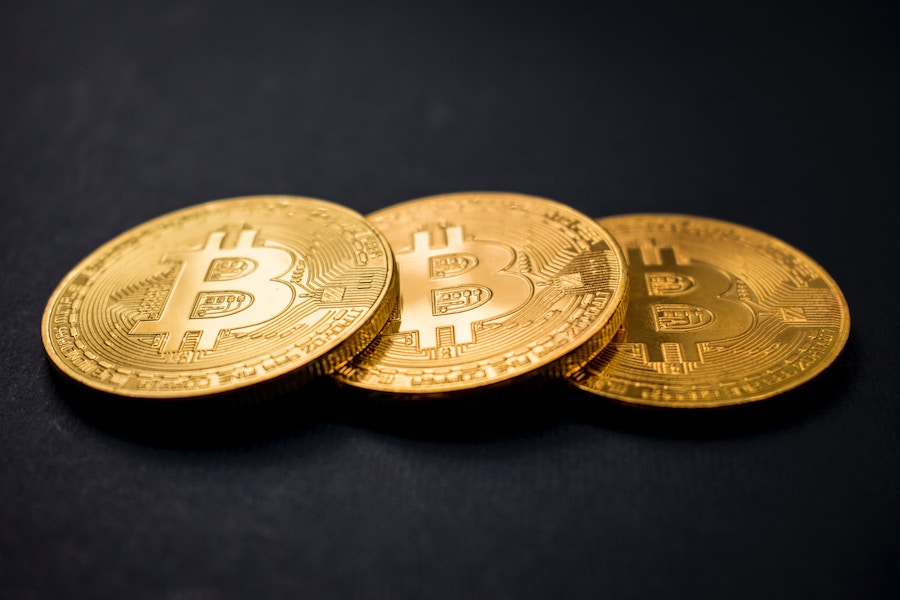 Jim Cramer, popular television personality and host of Mad Money on CNBC, a few weeks ago, proposed a thesis that predicted a new kind of economic “boom” in the second half of this year.

The author and co-founder of The Street is in the news again today after he spoke about Coinbase’s upcoming plans for a direct listing. According to Cramer, depending on which day [of the listing] it is, it might be a good opportunity. He said,

“I find direct listings fascinating because they can really produce some bargains for the buyers. Stay close to that one. It may be a good one.”

Curiously, he also tweeted on the subject, commenting,

“Working on a Coinbase piece. I am a big believer in crypto and I liked what I heard about Coinbase but there is a price not worth paying so please let’s be careful and not ignore that there is a limit to what will work here.”

What’s also interesting here is that in the aforementioned episode, the TV personality was also quick to make comparisons with gold. When asked if investors will “drop gold and buy Bitcoin,” Cramer said that although he has urged people to allocate 10% in gold “since 1983,” he is now claiming that “5% in gold, 5% in Bitcoin” would be ideal. In fact, he also went on to express his disappointment in gold, stating,

“I have for years said that you should have gold… but gold let me down.”

Cramer also appeared on a recent edition of CNBC’s Squawk Box, an episode during which he was questioned about his desire to take compensation in Bitcoin. He was quick to respond,

“Yes absolutely. I think it is a store hold of value. I think this is a $2 trillion market cap maybe going to $3 trillion.”

“But purely as Bitcoin? Without any conversion to FIAT? Absolutely. As a matter of fact, I may demand it.”

Cramer also acknowledged MicroStrategy’s recent announcement of paying its board of directors in Bitcoin. On the subject of Coinbase, he said,

“Well, it just says that you gotta buy Coinbase. This has become common knowledge that there are many companies that are going to switch. MicroStrategy has always been the leader so I think others are going to follow.”

The TV personality also went on to double down on his take by tweeting,

pay me in bitcoin!!

Cramer’s thoughts on the matter showed that his sentiment about the trends of Bitcoin’s use for compensation and accumulation by companies are all positives for both Bitcoin and Coinbase.

While Cramer has called Bitcoin a “little inflated” in the past, he had also pointed out that “there’s plenty of people who say it could go to $100,000.” One of those crypto-investors who believe that Bitcoin could rise to those levels by the end of the year is Galaxy Digital founder Michael Novogratz.