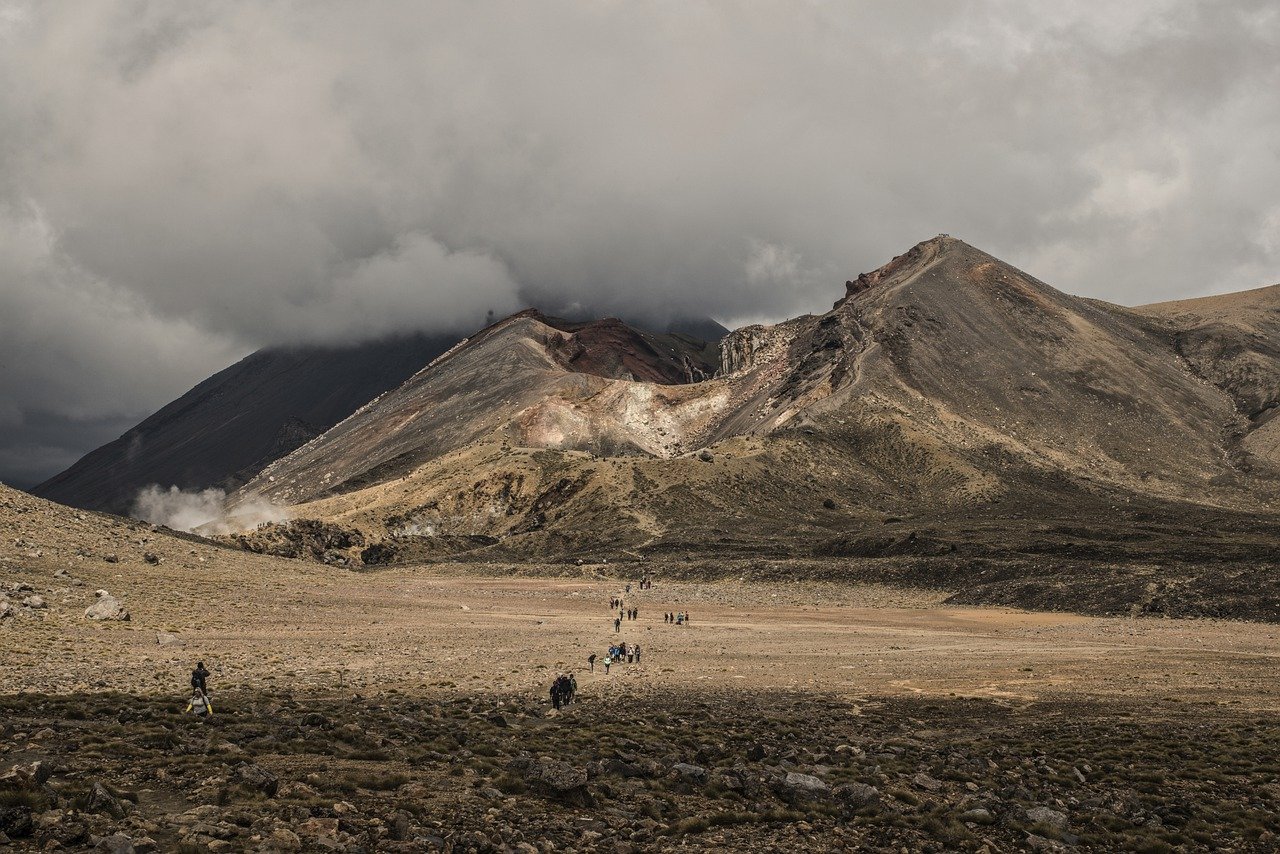 With the fate of the global cryptocurrency market resting on Bitcoin’s recovery, altcoins such as Stellar Lumens, Cosmos, and THETA registered bullish movements after the king coin looked to reclaim $38,000. However, gains for the aforementioned alts would likely be restricted under key levels till BTC breaks north of $42,000.

Stellar Network’s successful upgrade to protocol 17 on 1 June saw its native cryptocurrency XLM register gains of 4%, but the cryptocurrency found itself in muddy waters on the back of yesterday’s broader market correction. On the 4-hour chart, its price slipped below the $0.403-support, but it attempted to claw back lost ground at the time of writing.

Flipping $0.403 back to support could push XLM up to the $0.407-resistance, but gains would likely be restricted below the next ceiling at $0.56. Retaking the area above $0.56 could trigger a price rally, but such movement would require stronger cues from the broader market.

The RSI climbed back above 50 as the market’s bulls attempted to take control of the market. However, a weakening ADX pointed to a declining trend and some sideways movement.

Cosmos successfully defended its 23.6% Fibonacci level from a breakdown as buyers returned to the market. A strong resistance zone lay at the 38.2% level ($17.6) and short-term gains would likely be limited over the coming sessions. In the event of a breakout, bulls would look to target a move above the 50% level around $2.5.

The Bollinger Bands have highlighted low volatility since the 19 May crash. This situation would likely continue in the ATOM market till Bitcoin reclaims $42,000. Finally, the MACD neared in on a bullish crossover as control switched back to the buyers.

THETA’s rally has been quite impressive since its bounceback from the $6-support. Steady gains pushed the crypto-asset above the $8.24-resistance – A region that was also successfully defended from yesterday’s pullback. Back to a bull market, THETA eyed a hike above $10 but sellers would likely return around the $11-mark. However, a breakout could extend gains for THETA up to $12.

RSI eyed the overbought region once again but this also suggested that a correction was due in the market. Defending $10 from a breakdown could see some sideways movement as bulls would prepare for the next leg upwards. A breakdown could be countered at the newly flipped $8.24 line. According to the Squeeze Momentum Indicator, bullish momentum has been declining over the past few sessions as a reset was in order.

Can Binance Coin go past Amazon and Apple? CZ says…

More than anything, this is what Ethereum needs for a good June