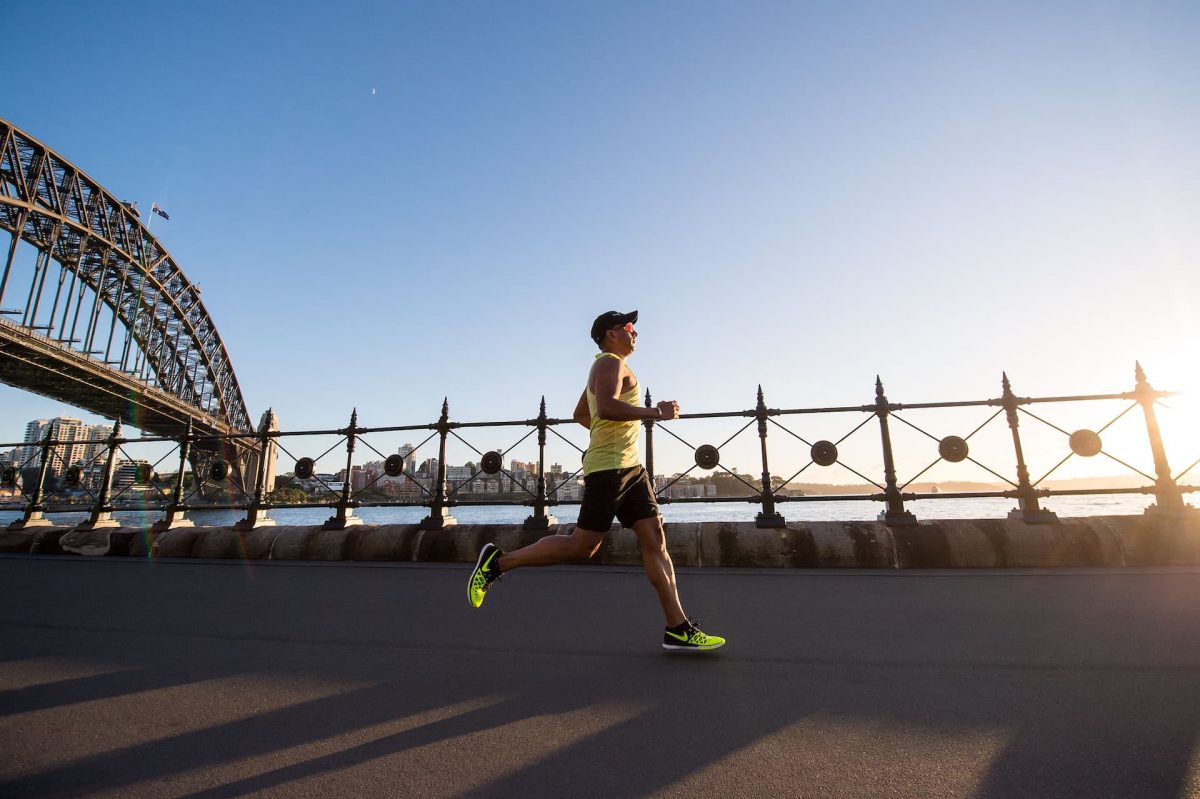 There were hints that of late, the STEPN’s primary focus was on promoting its parent company Find Satoshi Lab, besides focusing on new projects to be released such as the NFT exchange market.

The bear market looked to have taken its toll on STEPN, as it was claimed that the company was intending to lay off employees, as per a tweet by Wu Blockchain.

Reportedly, a drop in the amount of investment into STEPN is expected. This story appeared accurate when considered in light of the official report which stated that Find Satoshi Lab will be the primary target of the investment going forward.

When a trend line was drawn across the price of GMT in a 12-hour timeframe, a downward trend was observed.

In April, the price had increased to more than $3, but it has since fallen. A look at the point where the downward trend kicked in showed that the price had gone from over $1 in August to roughly $0.6, which was observed, at the time of this writing.

The price range indication showed a reduction of about 50%.

As can be seen in the chart, the price action was uninspiring, with the 50 MA (yellow line) below the 200 MA (blue line). Thus, indicating that prices were falling.

Both moving averages provided resistance, and the area between $0.701 and $0.760 was also an important resistance level.

The RSI line was below the zero line on the Relative Strength Index indicator. This indicated a continuing bearish trend without any signs of abating.

Well, GMT needs to breach the immediate barrier offered by the 50 MA(yellow line) if it wants to recapture the bullish trend that saw it rise up to $3 a few months ago.

If it breaks through the nearby resistance, it could bounce back up to the $1 area from which it dropped. According to the STEPN roadmap, they had gotten behind but were still on track to complete all of their planned launches.