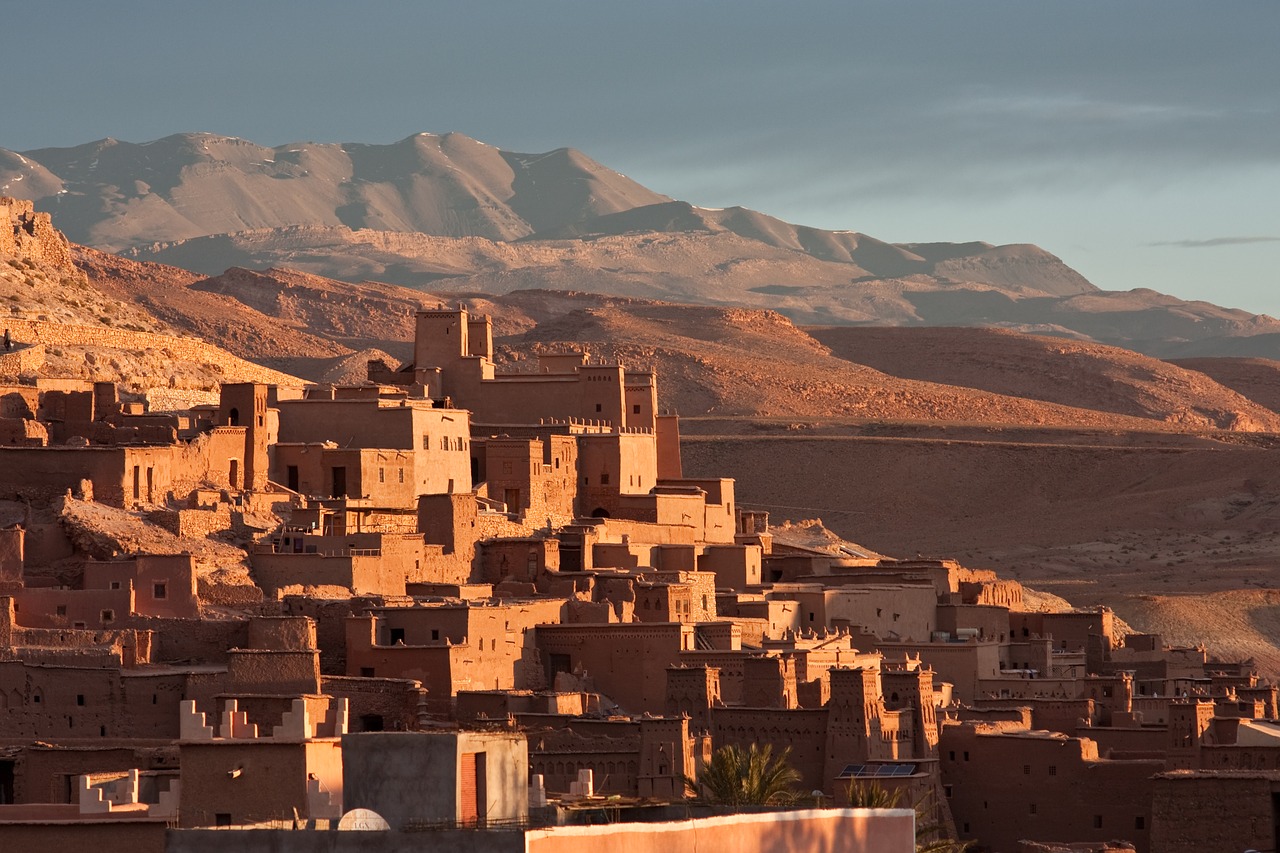 Ever since Ripple was dragged into a lawsuit by the U.S Securities and Exchange Commission, the blockchain company has been increasing its focus on foreign partnerships. During this time, a number of banks globally have employed Ripple to aid them in transforming their payment channels. Morocco’s biggest bank just joined this long list.

Attijariwafa Bank, Morroco’s largest banking institution with almost $53.3 billion worth of assets under management, has joined RippleNet network to improve its payment systems, according to local news media. This will allow Attijariwafa Bank and its partner banks that are also part of the network, to carry out blockchain-based payments.

This is also aimed at improving the bank’s remittance network, which might be the need of the hour considering the significant amount of Moroccan diaspora spread across the world. The bank will be able to advantage off Ripple’s large network of over 200 banks globally by receiving instant transfers through additional transactional portals.

In a statement, the bank’s Corporate Cash Management Manager, Adnane Driouech noted that Attijariwafa had already been experimenting with a host of modern payment solutions and that its partnership with Ripple has now positioned it as a leader in blockchain payments in the region as well. He concluded,

“With RippleNet, we connect to the blockchain, another fast and foolproof way to receive funds.”

RippleNet has aggressively been increasing its presence in the Middle East and North African (MENA) region, particularly due to the large number of expats and migratory workers that live there, and their own huge diaspora worldwide. Openness towards fintech regulation is also a factor that could be playing in MENA’s favor.

Ripple had earlier joined hands with Qatar’s national bank to open a remittance corridor with Turkey. The blockchain solutions company has tried to facilitate cross-border payments through its on-demand liquidity (ODL) corridors in other countries as well, such as Pakistan and the UAE.

This is not to say that other regions are out of Ripple’s expansion plans. The company has been equally proactive in targetting Asian countries such as Vietnam and Mongolia, along with the fast-emerging Latin American market.

These partnerships together allowed Ripple to have a record 2021 despite the headwinds from the SEC, whose legal battle shows no sign of stopping soon.