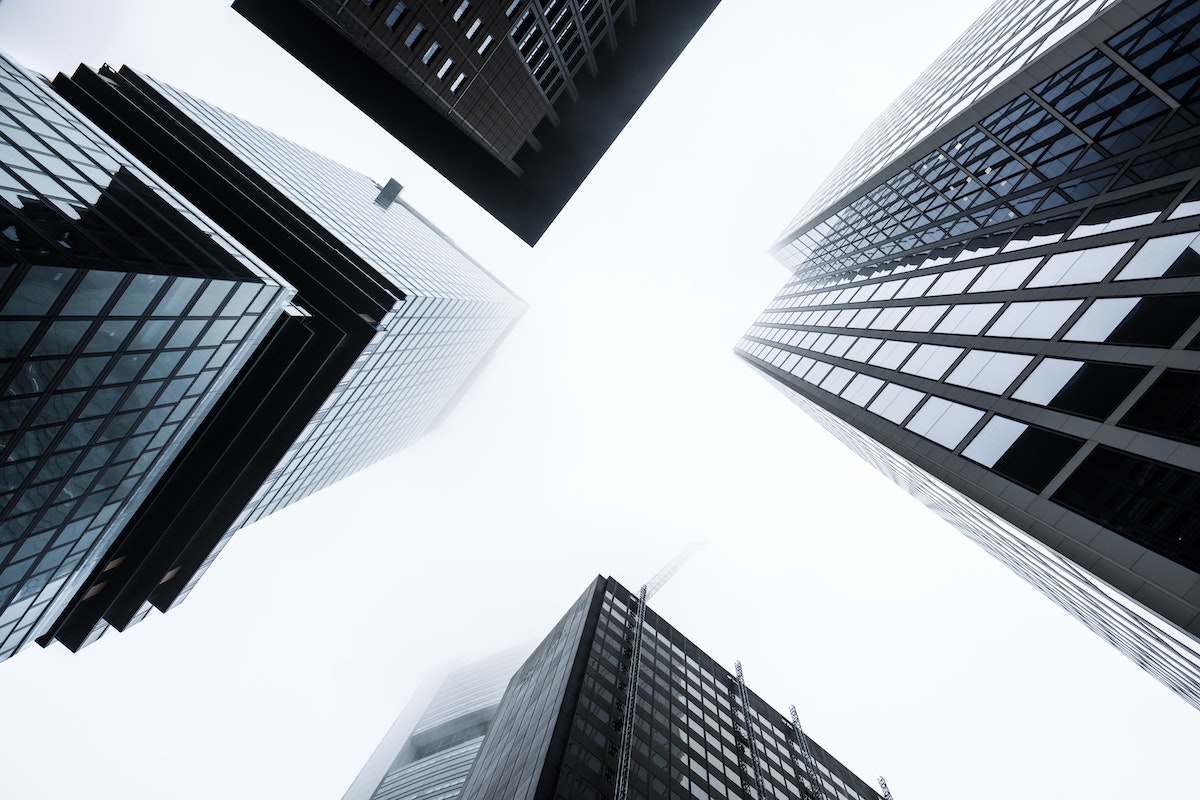 It is no surprise that central bank digital currency (CBDC) will be a game-changer for international and local businesses. Then regulators, consumers, and other stakeholders. Basically, CBDC is a digital form of fiat currency issued by a country’s central bank. It was trialed in China and is being explored in many other economies. That said, different trials are being scheduled for CBDCs across the globe. 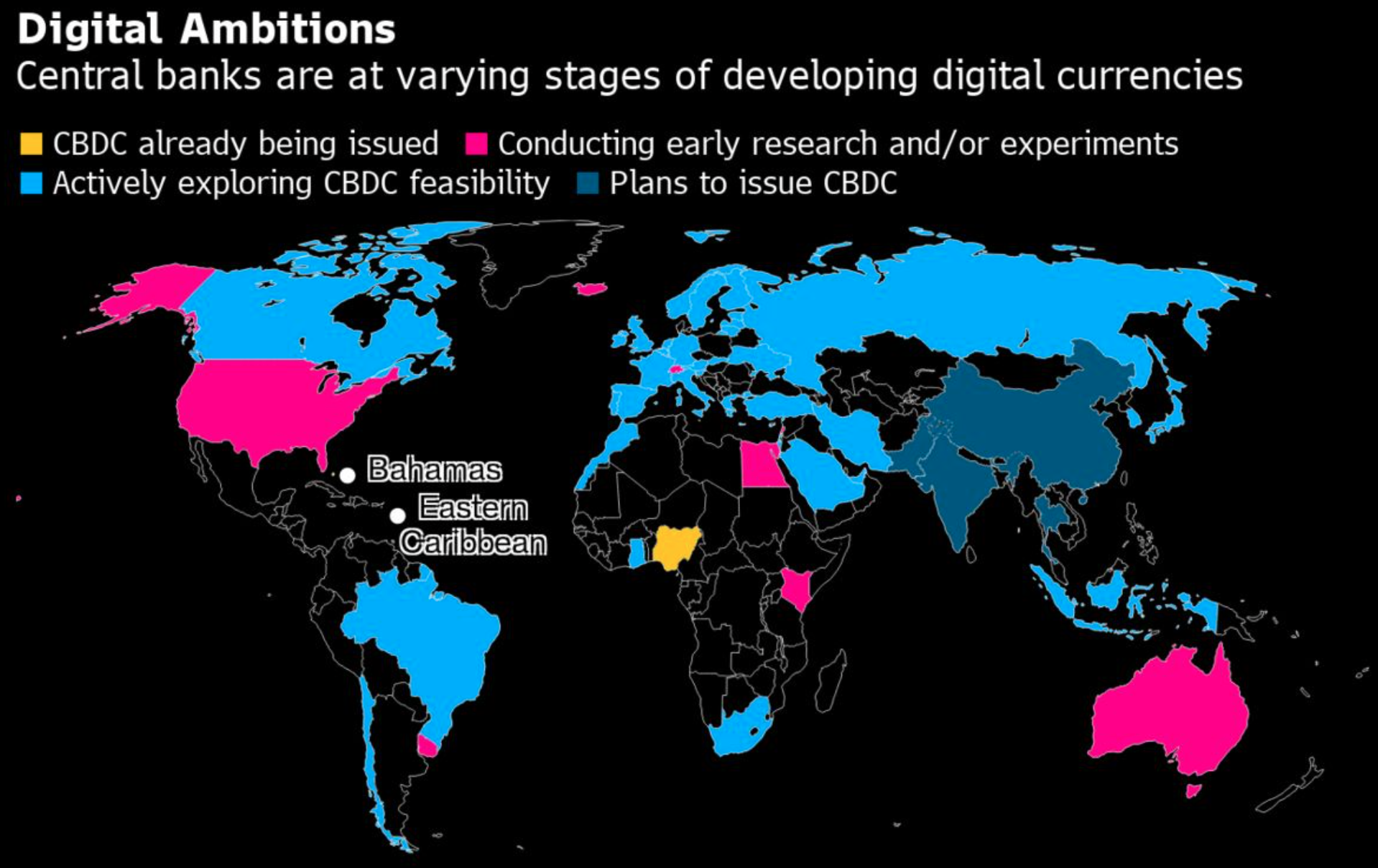 In December 2021, Europe’s first cross-border trial of central bank digital currency (CBDC) payments was described as a success by the central banks of Switzerland and France.

The Swiss National Bank has completed testing the circulation of the digital franc in the financial system. The official report published by Bloomberg read as:

“The Swiss National Bank and partner organizations said they successfully conducted the second stage of their experiment to process digital currencies within the country’s financial system.”

Testing covered a wide range of digital currency transactions including interbank, monetary, and cross-border transfers. The test was conducted as part of an experiment called ‘Project Helvetica’. It aims to identify the practical complexities, legal issues, and political implications of issuing a CBDC.

“It allowed the SNB to deepen its understanding of how the safety of central-bank money could be extended to tokenized asset markets,” SNB Governing Board member Andrea Maechler said.

However, as it stands, there were no ‘immediate plans for a third phase’ of Project Helvetica. It is also unclear whether the country will decide on the issuance of a CBDC following the results of the second phase of testing the digital franc.

“The Project Helvetica experiment remains “of an exploratory nature” and shouldn’t be interpreted as an indication that the SNB plans to issue a wholesale central-bank digital currency.”

Overall, CBDCs have enjoyed significant growth in terms of adoption. Just recently, payments giant Visa deepened its involvement in the digital currency space with a new partnership focused on CBDCs.

Having said that, not everyone is buying in the hype. For instance, the UK’s Lords Economic Affairs Committee reportedly wasn’t convinced about the launch of a “Britcoin” or CBDC. In fact, it instead opined that the CBDC poses stability risks.

Gala offered a shorting opportunity on a recent bounce, but the downtrend…

India: Calls for crypto regulations intensify ahead of Budget Session 2022