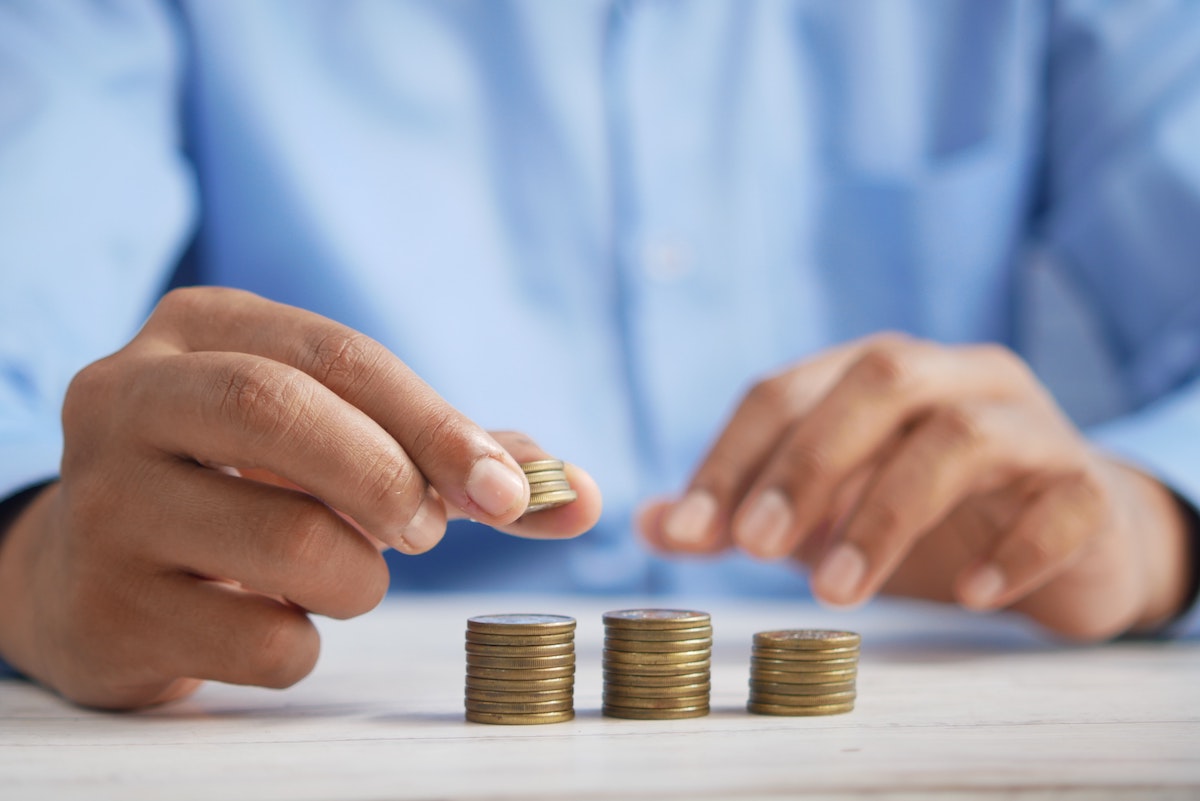 Terra can be considered one of the fastest-growing cryptos in the market. Within a very short period, Terra’s LUNA made its place among the top ten cryptocurrencies. Thereby passing over other popular cryptos like Shiba Inu, Dogecoin, Litecoin, and others.

Interestingly, over the last eight days, LUNA increased by 85.25%. Well, after depreciating by 104.59% since the beginning of this year, the altcoin has now invalidated most of its losses. Why so? Well, because LUNA managed to make a profitable move for its investors, thus surpassing the market cap of Cardano in the process.

Earning gains via staking tokens has been a common practice to increase passive income. Staking allows crypto investors to lock up their tokens and play a role in securing the network in exchange for rewards.

Now, Terra’s (LUNA) ecosystem surpassed the platform’s primary rival, Ethereum (ETH) according to new numbers from Staking Rewards. Here, LUNA surged more than 77% over a month. This hike sent the total value of LUNA staked to $30,007,457,209 at the time of writing.

Furthermore, 40.58% of all eligible LUNA was staked, with 7.92% of eligible ETH staked by crypto holders.

This indeed justifies the demand. According to Smart Stake, LUNA burned more than 29 million for 21 days, signifying the increasing demand for UST. The total supply increased from 11,256.43 million on 9 February to 12,942.91 million, an increase of nearly 15%.

At the time of writing, the #7th largest token recorded a fresh 1% surge in 24 hours. It was trading just shy of the $94 mark.

Now, the pertinent question is- Could this little uptick push LUNA further to a new height?

This is the key to convincing investors of AVAX’s uptrend