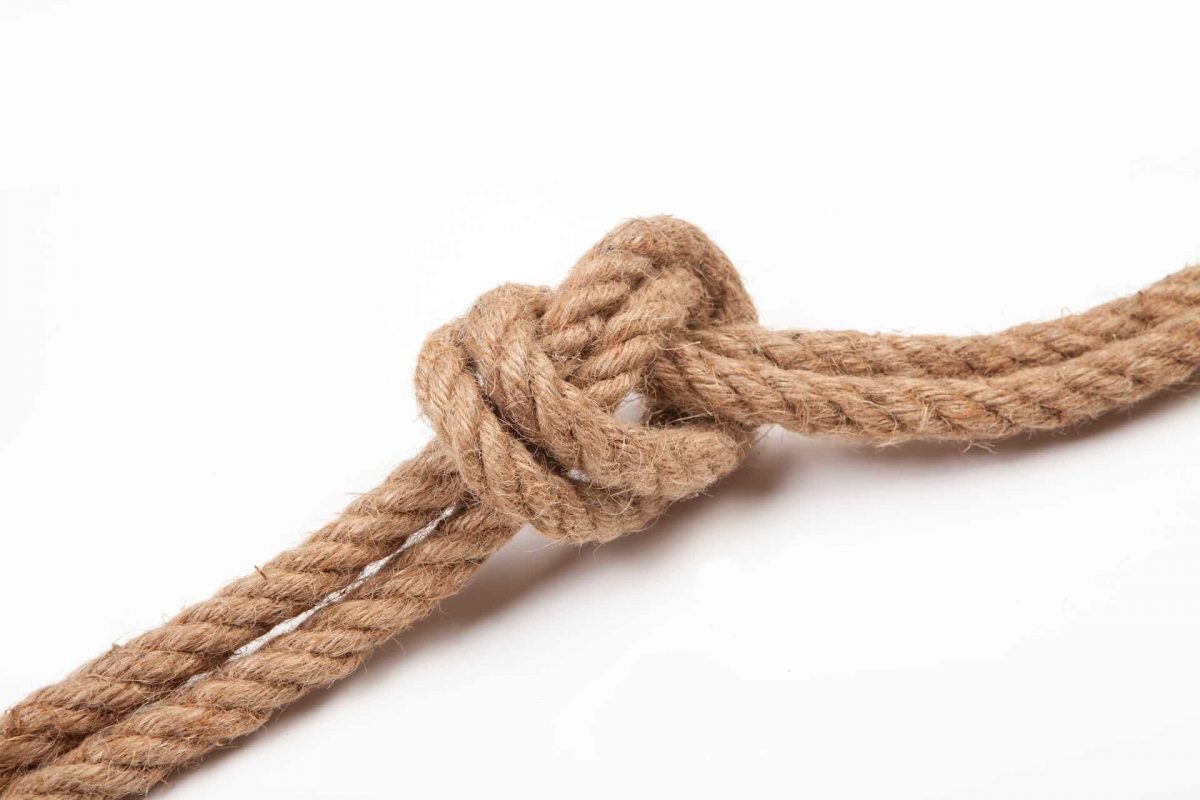 Late in September, Tether made headlines when a judge ordered the company to reveal what is likely to be crucial documentation for any evaluation of USDT’s backing with U.S. dollars.

The court found that the proof was necessary to establish that Tether had a treasury that completely backs its stablecoin. This time, Tether has issued a significant pronouncement, unprompted by the courts, about the kind of assets that would no longer be used as backing for its stablecoin.

Tether announced that all of its commercial paper holdings had been liquidated. In light of this important milestone, the stablecoin announced on its blog that it would begin investing exclusively in U.S. Treasury Bills.

This dropped to $8.5 billion at the end of June. According to this announcement, the company is on track to have no commercial paper outstanding by the end of the year, as had previously been stated.

With no commercial paper to worry about, the USDT is more secure, and the risk of volatility is curbed to a large extent. 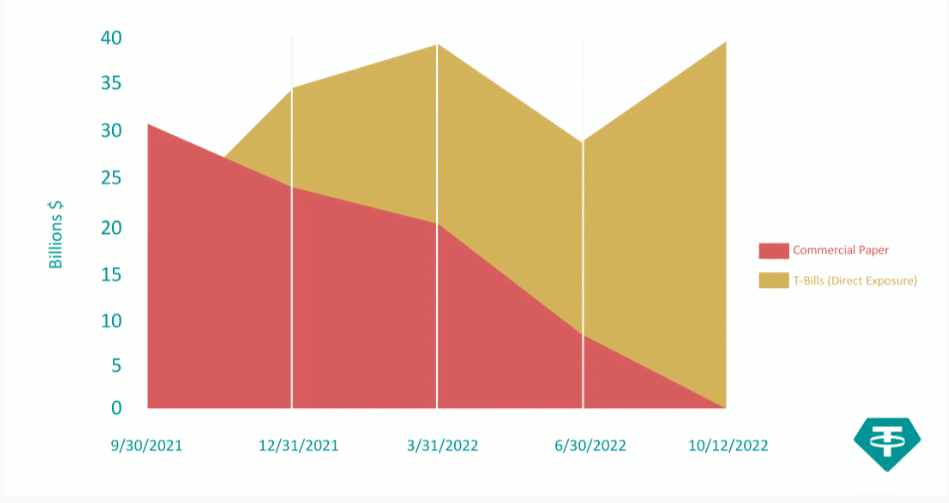 Responses to the news were divided on Tether’s Twitter page. This change, in the eyes of some, makes USDT safer by reducing its vulnerability. Some have argued that USDT’s lack of a dollar reserve makes it more volatile than competing stablecoins.

With a market cap of over $65 billion, USDT was the largest stablecoin, according to data from Coinmarketcap.

Aside from Bitcoin and Ethereum, it ranked third among all cryptocurrencies in terms of market capitalization and dominance. Also noteworthy was its trade volume of over 65 billion with an increase of more than 80% within the past 24 hours.

Over 18,000 was seen in the network growth indicator. Even while it was not as high as the 26,000 mark observed in May, it was still a sign of growth in new users.

According to reports in September, members of Congress in the United States were considering a bill that would put a two-year moratorium on the creation of new algorithmic stablecoins.

The creation or distribution of additional “endogenously collateralized stablecoins” would allegedly be illegal under the proposed legislation.

What next for USDT and stablecoins?

Widespread speculation has it that if the United States were to launch its own central bank digital currency (CBDC), it would threaten the market supremacy of dollar-backed stablecoins like USDT.

Although the development of CBDCs is inevitable, they will have different functions than stablecoins. We may instead observe a symbiotic relationship between the two usages.

Bitcoin Cash [BCH]: All you need to know before you write off this alt