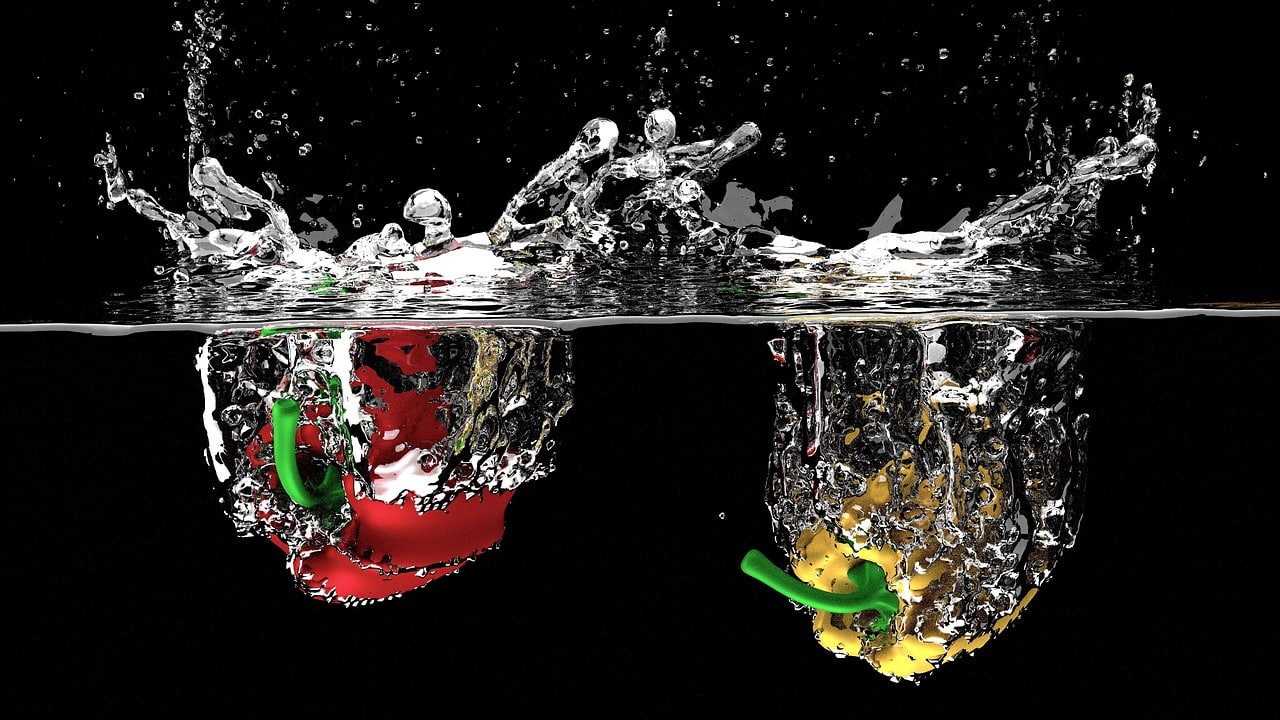 The last time we looked into CHZ, we highlighted the potential for a rally as it approached November. Fast forward to the present and the digital coin already delivered a strong upside by 47% from its October lows to recent highs.

CHZ is already starting to show signs of bearish pressure. Some sell pressure is expected especially after the strong rally it delivered towards the end of October.

This month is particularly important to the Chiliz community because of the FIFA world cup. The current expectation is that Chiliz’s involvement with the soccer body might trigger a strong demand wave for CHZ.

CHZ bulls and bears scramble for the win

Whether the bears will win the current tug-of-war with the bulls is still a toss-up. On one hand, the inflows responsible for CHZ’s latest rally have slowed down. On the other hand, strong demand for the Chiliz network and its FIFA world cup offerings may still generate strong demand for CHZ.

CHZ’s mean coin age peaked on Saturday (29 October) last week before closing October with some downside. This suggested that there was significant sell pressure for the last three days.

Interestingly, the supply held by the top addresses continued increasing in the last three days. This means whales were still accumulating rather than selling after the recent rally. This might suggest that whales might be anticipating more upside in the next few weeks.

CHZ’s supply distribution metrics revealed that the largest whales, addresses with more than 10 million coins, have been buying. Those in the 10,000 to 100,000 bracket also increased their balances in the last 24 hours.

The same metrics revealed that most of the prevailing pressure in the last three days came from addresses holding between 100,000 and 10 million CHZ.

The conclusion from the current supply distribution suggests that the odds lean in favor of the bulls. This is mainly because the biggest whales are accumulating and they tend to have the biggest impact on price. In fact, CHZ was also backed by healthy network growth.

Chiliz investors might find positive network growth encouraging especially when making a decision on whether to hold or sell their CHZ. Note that this does not necessarily dismiss the chances of more downside in case of strong enough sell pressure.

CHZ traded at $0.22, at press time, after pulling back from its current weekly high of $0.23. This pullback reflects the increased sell pressure from short-term profit takers.

CHZ’s MFI does indicate a slowdown in accumulation, which might have paved the way for sell pressure. Despite this, CHZ was still not overbought, hence it still has room for more upside.