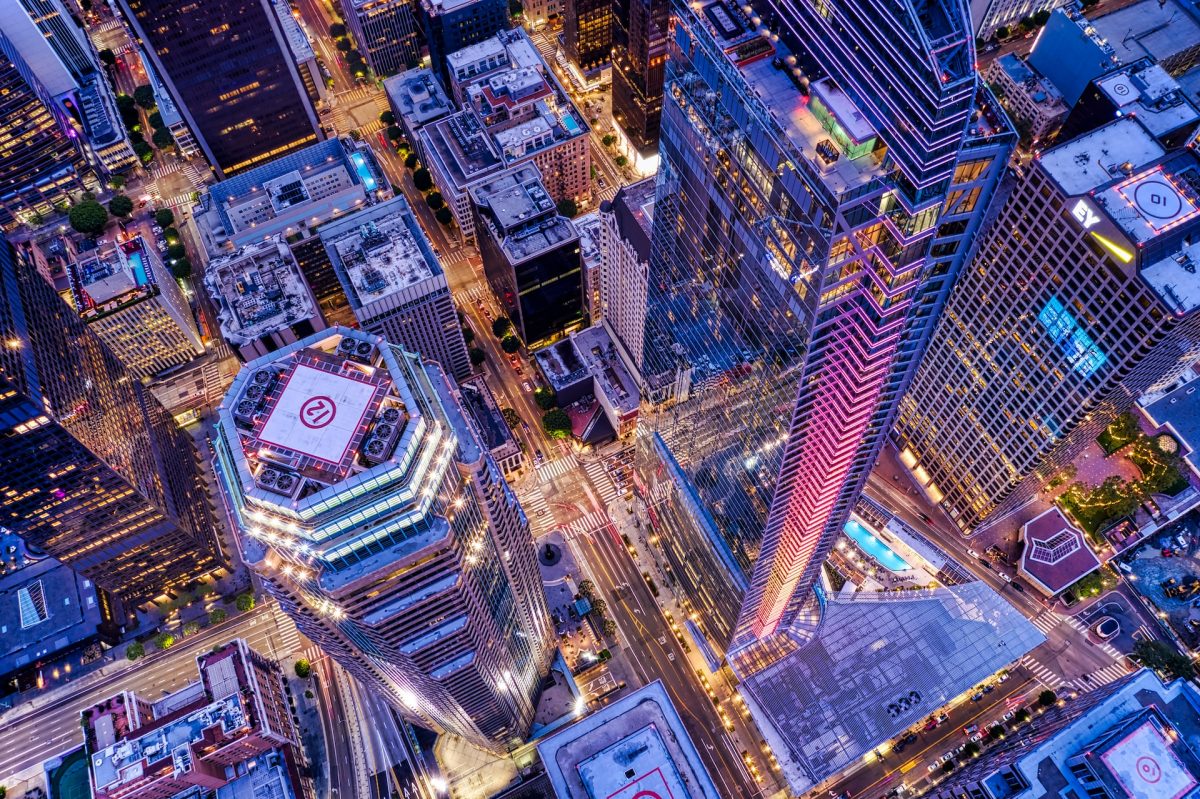 In a recent tweet, the Tron DAO’s Twitter posted a link to their blog post, updating their followers about the progress in some of their on-chain metrics.

According to the report, Tron’s height has exceeded 43.61 million and there has been a spike in the number of accounts added. The blog post also stated that Tron has added around 971880 accounts this week.

With a spike in the number of transactions and TVL, the TRON token seems to be growing at a good pace.

The growth is also showing up in Tron’s street credibility. Its social dominance metric has maintained its level with occasional spikes.

There has been some level of negative sentiment which was more dominating during June. But other than that, it has been smooth sailing for Tron.

Even though things are looking good on the social media front, it’s not all roses and sunshine for TRX.

The volume and market cap has been on a steady decline since May. Moreover, there has been high volatility in Tron’s volume metric.

There has also been an unprecedented decrease in development activity. This could be indicating that there are not many improvements or massive changes coming to the Tron technology anytime soon.

That being said, the positives and negatives for Tron seem to be at constant odds with each other. Well, the price hasn’t been showing the same volatility on the micro-frame.

TRX, on 30 August, was trading above the midline of the Bollinger Bands. It can be seen as a bullish sign.

Furthermore, the RSI was at 50 indicating no momentum from either the buyers or the sellers. The CMF was bullish at 0.17. Thus, implying the possibility of a rally in the days to come.

Well, it remains to be seen whether TRX will be able to break away from its near-term resistance and rally forward.