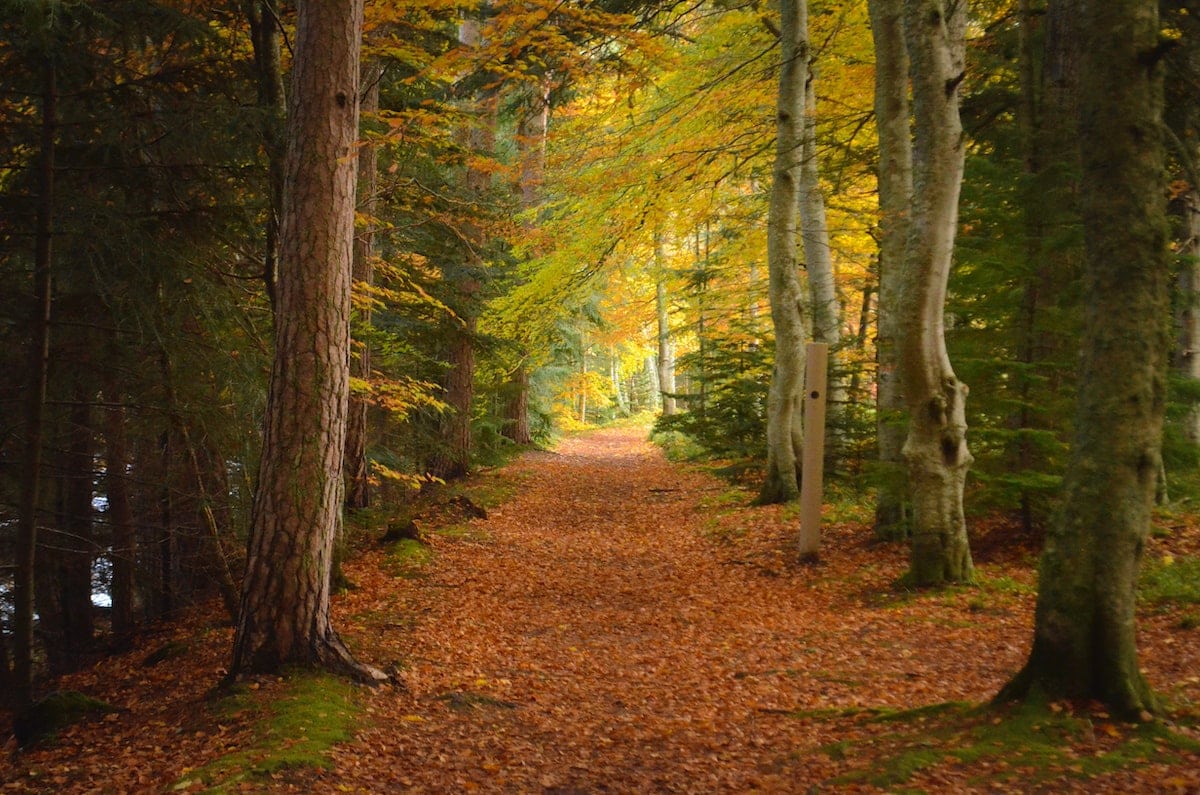 Ethereum [ETH], the largest altcoin remains hyped due to the upcoming upgrades in September. Despite that, traders have had a hard time trusting ETH with their life savings as falling funding rates continued.

But for how long? Could one see a price uptick amidst the sea waves of fear across the network?

Ethereum has been falling underneath a descending resistance line since reaching an all-time high price of $4,868 in November 2021. Even at press time, ETH suffered a fresh 2% correction as it traded shy of the $1.6k mark.

The Ethereum disbelief is strong from traders during a particularly volatile week of trading. The crowd have shorted (sell), across exchanges, at the largest ratio since June of 2021.

Notably, the funding rate fell significantly on 28 and 29 August. In fact, even at press time, on 31 August, the rate consolidated at the same level.

To put it simply, the token’s funding rates dipped to its ‘most extreme’ zone on Santiment. 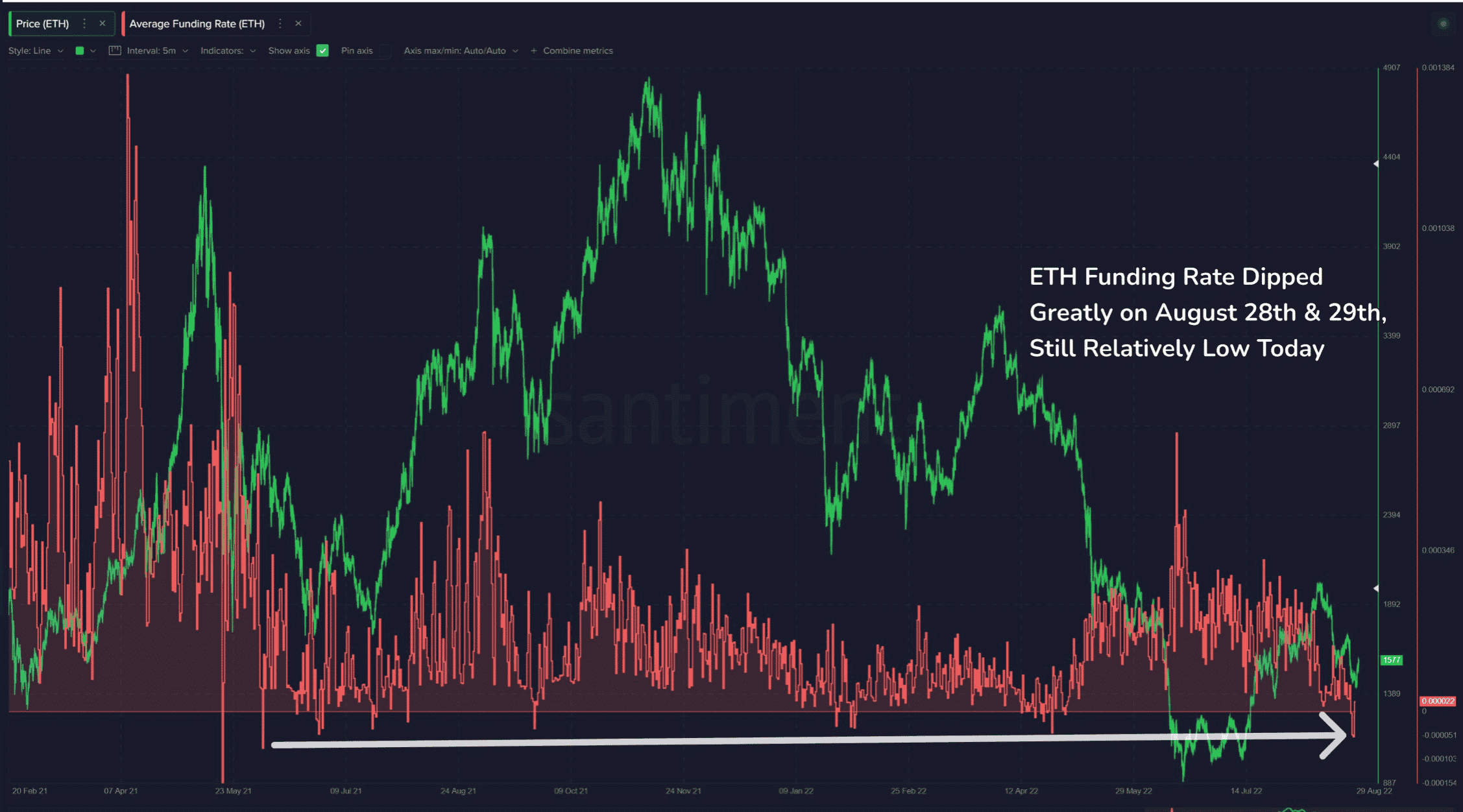 A negative value signified that short traders paid a premium to long traders in order to hold onto their positions.

However, traders shouldn’t really give up as such scenarios in the past led to a price hike.

Historically, price rises were prevalent in these conditions. As was the case at the time of writing as a U-turn could be seen in the average funding rate, which stood just above the $0 mark.

Is recovery possible due to a potential short-squeeze? Well, yes, that’s a possibility. The last time funding rates were this negative, was in July 2021, just before a huge short-squeeze on Ethereum.

A short squeeze happens when the price of an asset sharply increases due to a lot of short sellers being forced out of their positions.

Similarly, ETH could see a price swing up while the market remains overleveraged and liquidate a large amount of shorts. These liquidations push the price up even higher, leading to more shorts flushed down.

Well, not everyone agreed that ETH could bounce above the massive $1.6k resistance line. In fact, it lined up with the (possible) short-term downtrend as cautioned by famed analyst Lark Davis.

In addition to this, according to the 30 August Bloomberg report, ETH “may drop to $1,000 for the first time in two months, with volatile price swings in the second-largest cryptocurrency ahead of its much-anticipated Merge upgrade.”

Certainly a bearish narrative right before the Merge. Having said that, ETH’s demand won’t quite vanish overnight. For instance, see a CryptoCompare report.

Ethereum investment products increased by 2.36% to $6.81 billion in assets under management (AUM) throughout August, outperforming Bitcoin products which saw a 7.16% drop off to $17.4 billion.

Moreover, even in the options market, open interest continues to grow, demonstrating a high interest in ETH by market participants.

Thinking of shorting TRON? These updates might help you