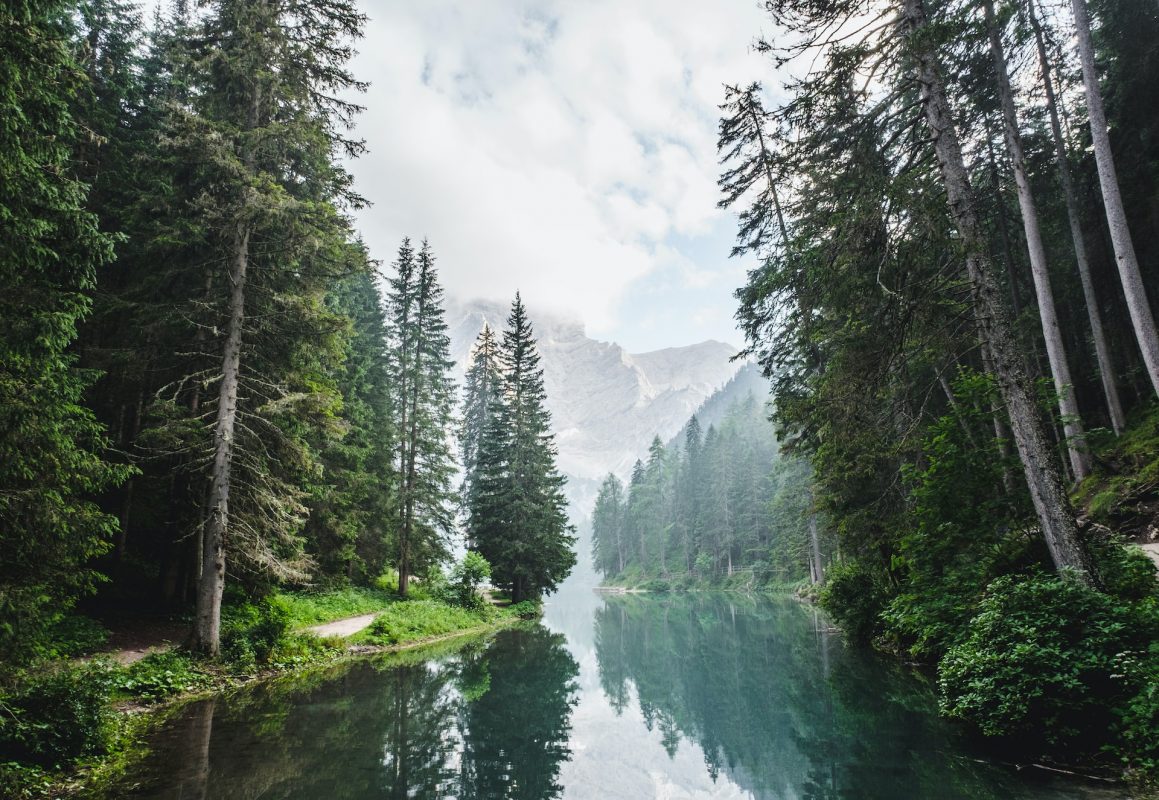 Uniswap [UNI] recently stepped into the limelight as its popularity grew over the last few days. CryptoDep, a crypto-centric Twitter handle, revealed that UNI nabbed the first position in the list of top DAO projects by social activity on 9 October.

Interestingly, whales also seemed to have immense confidence in the crypto, as UNI was among the cryptos held by the top 5000 Ethereum whales. All these developments reflected on UNI’s chart as it the price painted a green picture.

According to CoinMarketCap, at press time, UNI registered nearly 4% seven-day gains and was trading at $6.53 with a market capitalization of over $5 billion. However, despite all the increased popularity and confidence in UNI, several on-chain metrics were not in the crypto’s favor and suggested that the tables might turn soon.

Fault in the stars?

Uniswap recently announced that it outperformed other DEXs in terms of market share on the Arbitrum network, which was good news. Furthermore, UNI was also among the top 10 DeFi projects by social dominance. However, it’s on-chain metrics didn’t seem to agree.

Data from on-chain data intelligence platform, Santiment revealed that UNI’s Market Value to Realized Value (MVRV) ratio registered a downtick. This was a red flag as it suggested a price decline in the coming days.

Additionally, UNI’s volume also followed a similar route and decreased over the last week. Not only that, UNI’s development activity showed stagnancy after increasing for a while, which was by and large a negative signal for the blockchain.

However, as suggested by CryptoDep’s tweet, UNI’s social dominance increased last week, indicating the increased popularity of the crypto. CryptoQuant’s data also revealed that UNI’s exchange reserve continued to fall, which could be considered as bullish signal as it indicated lower selling pressure.

A look at UNI’s daily chart painted a positive picture as a few market indicators supported the possibility of a further uptrend in the coming days. For instance, the Moving Average Convergence Divergence (MACD) revealed that the buyers had the upper hand in the market.

The Exponential Moving Average (EMA) Ribbon registered a tussle between the bears and the bulls, and the latter may be victorious and help the token climb the ladder. UNI’s Chaikin Money Flow (CMF) registered an uptick and moved slightly above the neutral position, indicating that the market could head upwards if everything sits in place.

However, the Relative Strength Index (RSI) went down towards the neutral position, which may hinder UNI’s next pump.