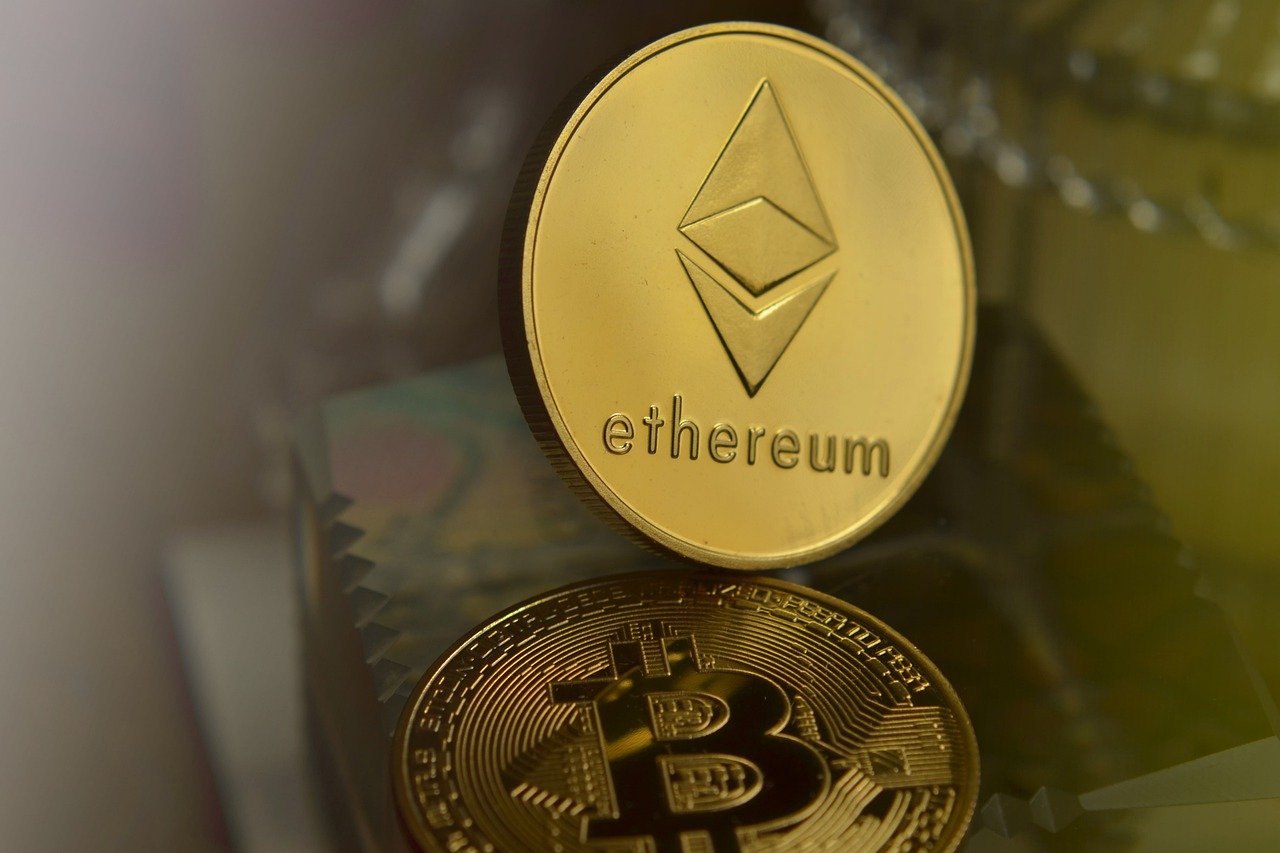 The 7 September flash crash came at an unfortunate time, just as Ethereum was challenging the $4k price ceiling. At the time of writing, the king altcoin had closed in the red for three days running. Here, the timing is especially interesting since it followed a rally of over 1.5 months. That being said, was this flash crash a blessing in disguise?

Many in the market have speculated that this flash crash may have been a good entry point before the price starts to push up again.

Notably, Ethereum seemed to be already embarking on a journey north, at least on the shorter timeframe. In fact, ETH was making higher lows at press time.

While ETH’s price was below the 20-week SMA on a one-day chart, on shorter timeframes, the same had been established as support again. But, what has been driving this recovery?

As the price took a downturn, notably, the top-10 ETH whale addresses skyrocketed in supply held over the past 15 weeks. They now own 21.38% of all ETH.

This is the largest amount held by them in around 51 months, as highlighted by Santiment. Whale accumulation is a good sign for the price action of the top altcoin. 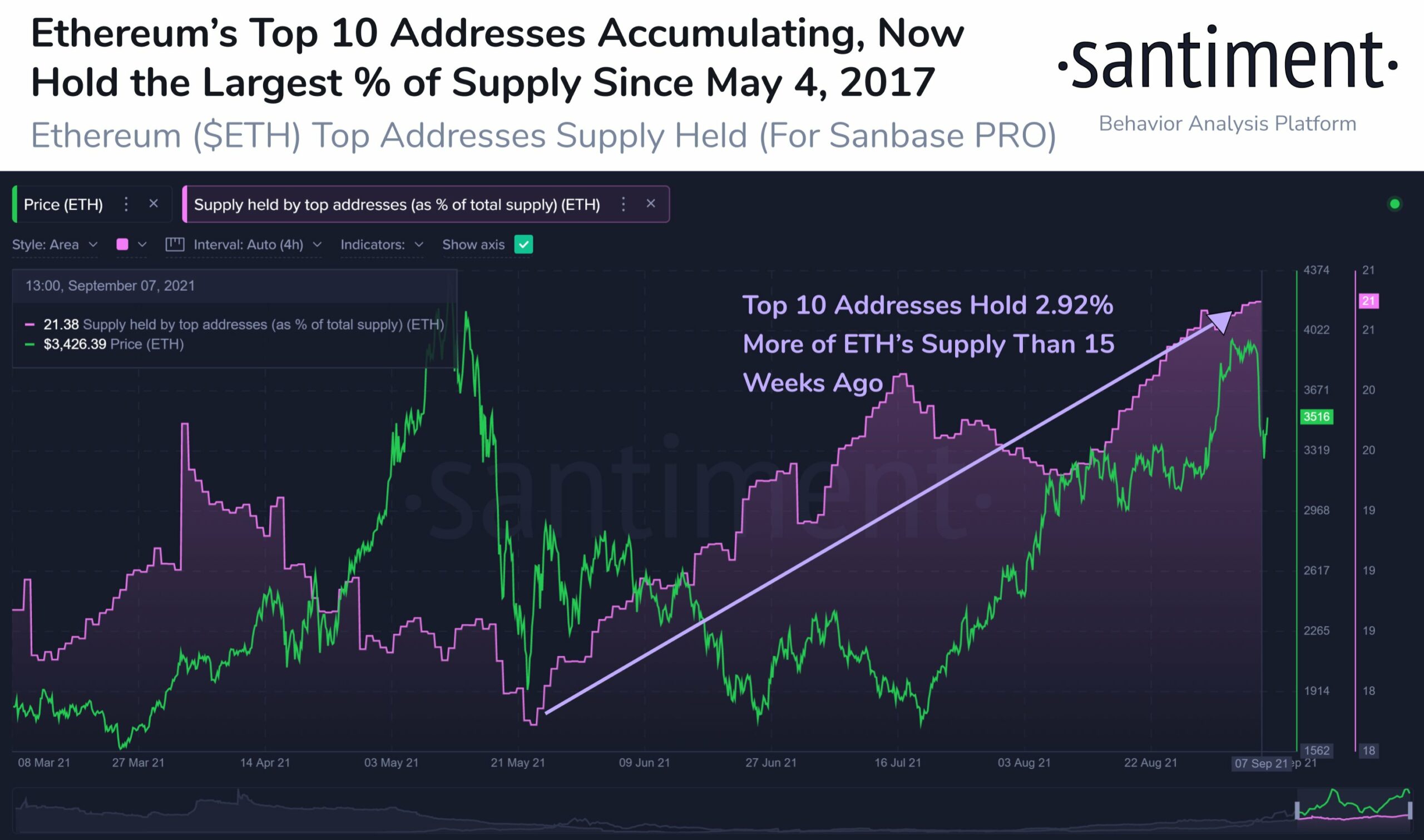 Apart from that, whales have been rather active over the last week as the market corrected. According to Whale Alert, for instance, whales moved more than $1 billion in Ethereum across 21 separate transactions.

What’s more, an unknown wallet sent Binance a whopping 99,990 ETH on Tuesday, worth around $345 million. This was the largest of the tracked transactions over the last week.

ETH on a deflationary route?

Economists have been interested in crypto’s deflationary systems because of the lack of the same in the financial market. However, skepticism around a deflationary currency system inevitably resulting in hoarding and liquidity problems have been around for a long time too.

Looking at how well ETH held and recovered during this mini-crash, it will be interesting to see whether the same was a result of ETH becoming deflationary.

This year presented a rather curious case as Ethereum exchange reserves fell to lower levels than that of Bitcoin. Even though both assets presented higher levels of coin scarcity, the same for ETH was greater than BTC.

As of 8 September, the exchange balances of Bitcoin relative to its total circulating supply hit a three-and-a-half-year low of 13.32%.

Further, notably, this time it seems like Ethereum is becoming more scarce on centralized exchanges as its scarcity overtook Bitcoin’s. The macro trend of Ethereum and Bitcoin’s increased scarcity over time implied that the exchange balance relative to circulating supply for ETH was lower than BTC’s.

Additionally, Ether burning set a new record as the daily Ether burning number neared the 15k mark. All these factors may be making Ethereum more deflationary, acting as a safety net when the price took a downturn.