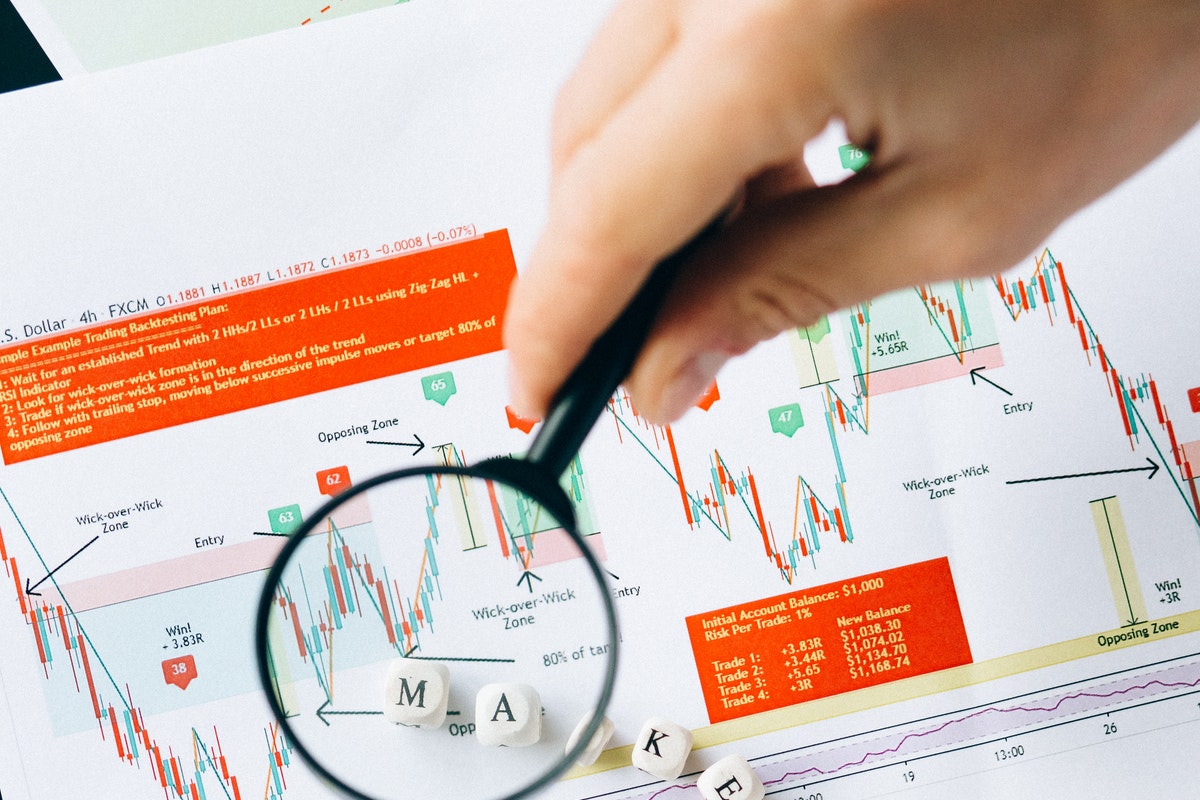 Tron logged a considerable surge of 8.8% and moved closer to trade near its immediate price ceiling of $0.095. WAVES happened to be among the market’s top ten gainers with a sharp 26.3% rally. It also recorded a fresh multi-month high.

Finally, EOS reversed its recent losses by 6.4%. However, the price momentum continued to favor the sellers.

EOS rose by 6.4% on its chart over the last 24 hours and was trading at $4.78. Despite the hike in price, on the 4-hour chart, the price candlesticks were below the 20-SMA. This implied that momentum was with the sellers.

In correspondence, the Relative Strength Index showed that buying strength was low. However, the altcoin managed to come back from being in the oversold territory. If the buying pressure doesn’t recover, EOS could move down to touch its one-month low around the $4.54-mark.

If an upside move is considered, the overhead resistance lay at $5.10. A break through the $5.10 price line would mean that EOS traded above its one-week low.

TRON went up by 8.8% in 24 hours. The token was valued at $0.091 and was preparing to test the immediate resistance level of $0.095. At the said price, TRX was trading above its one-week low. If there’s a sustained revival, it could attempt to revisit the multi-month high level of $0.104.

Parameters demonstrated a price reversal. The MACD’s red histograms declined and saw an onset of a green histogram. Green signal bars were visible on the Awesome Oscillator.

Finally, the Chaikin Money Flow, however, remained bearish with a fall in capital inflows.

If TRON fails to maintain its recovery, then it could drag its price down to its four-week low of $0.081 and then to its one-month low of $0.070.

WAVES rallied by 26.3% in 24 hours and was available for $31.02. The overhead resistance for WAVES awaited at $33.02. The alt’s prices was above its 4-hour 20-SMA – A reading which implied that the momentum belonged with buyers. Technicals indicated bullishness across the market.

The MACD flashed red histograms after a bullish crossover. Green signal bars were seen on the Awesome Oscillator. Relative Strength Index was inside bullish territory as buying strength remained positive.

In case WAVES experiences a corrective pullback, it would find its first support at $30.77 and then at its one-week low of $27.05.

Inability to sustain its press time levels would drag the altcoin down to its four-week low of $22.41.