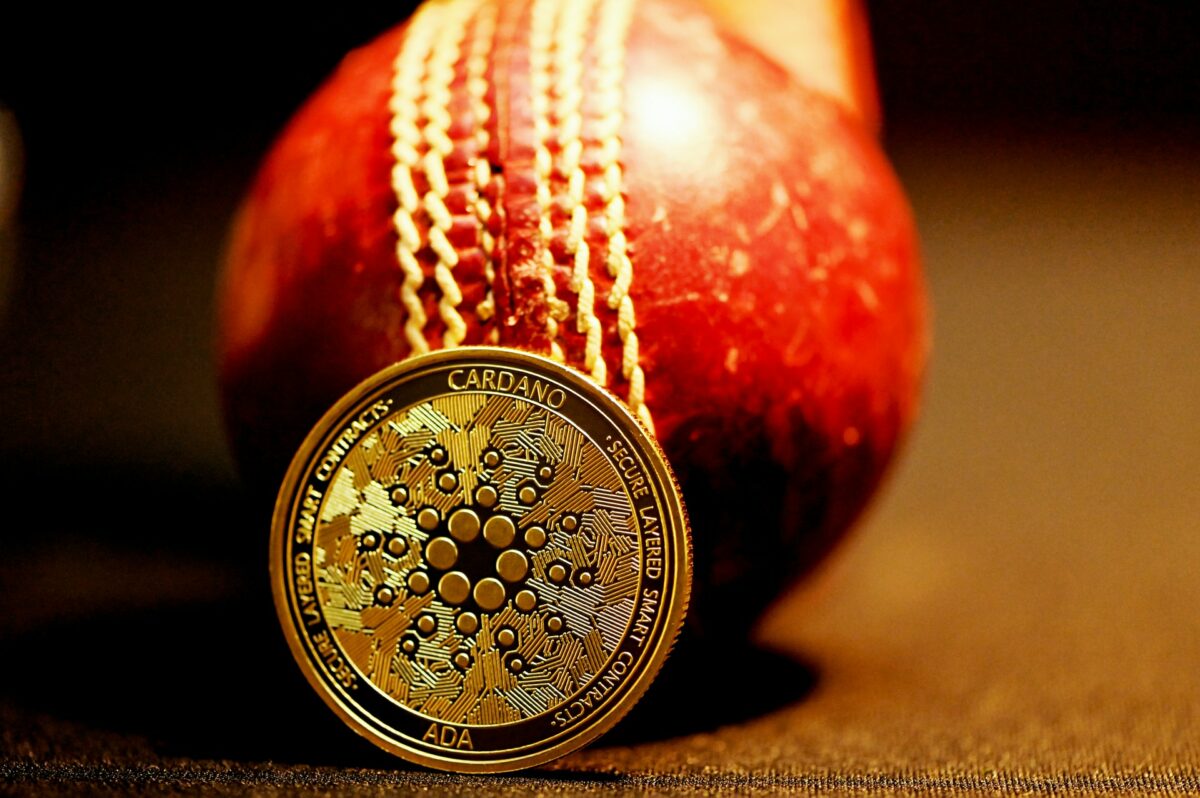 The Ethereum killer narrative has been around for a long time. While many cryptos claimed to be a strong competition, none have succeeded in dethroning the king of altcoins. However, with Ethereum’s gas fees issue still unresolved after the London hardfork, top market players like Cardano were quick to grab the opportunity.

ADA has been on an uptrend since the July 20 bottom and its quick recovery and independent movement is indicative of market strength. Price-wise, ADA achieved the $1 milestone this year, which was followed by a new ATH of $2.97.

It is already approximately 3 times up from where it was, a couple of months ago. Many analysts and investors are of the opinion that the primary driver behind the same, is a host of significant updates within the ecosystem.

Recently, the announcement regarding Cardaswap DEX, an automated market maker on the Cardano Network, stirred up the the idea that it could be a “Uniswap killer.” Rightly so, due to the similarities in the way they function. However, this also raised speculations about Cardano taking over the Defi space, yet again raising Cardano’s status  as Ethereum killer.

Furthermore, the launch of an ERC-20 converter to bring Ethereum assets to Cardano’s testnet was another major development for the Cardano network. The new tool’s arrival on the testnet scheduled for next week has pumped the community. Now, the question is would this have any implications on ADA’s price?

Being couple of weeks away from smart contracts and amid constant developments on the Cardano blockchain, undoubtedly ADA will go up in the days to come. Historically, ADA always pumps before an update or around that time. However, retail euphoria seemed to be easing in as trade volumes declined after ADA reached its ATH on August 23.

A downtrend in the social volumes since August 24 was also indicative of lowered social attraction. However, alts tend to rally way better when they have less attention, which was in favor of ADA’s price. Additionally, ADA’s valuation on an ADA/BTC chart has seen decent growth, which was a good sign for its price action.

Analyst Benjamin Cowen said that ADA’s movement will depend on Bitcoin’s in the days to come, and whether BTC holds on to the 20-week moving average, going at the same pace in the next few weeks. If it does, then the likelihood of ADA blasting through the $3 milestone, is very high. Cowen further stated,

“Ultimately I do see ADA trending much higher than $3 this market cycle, but we do have to take it one milestone at a time and $3 seems to be the next for now.”

So, will Cardano take over Ethereum?

On the price front, ADA seemed to be doing good but all this brings us to the crux of the matter, will Cardano take over Ethereum? It is true that Cardano’s transaction processing power is much higher than Ethereum’s. However, while Cardano is equipped with constant upgrades, the fact is that Ethereum already has over 3000 dApps, corresponding to more than 80% percent of the entire ecosystem.

It seems that for Cardano to take over Ethereum, is still a far cry. Having said that, it is now the 3rd largest crypto by market cap, and is certainly inching closer to Ethereum.