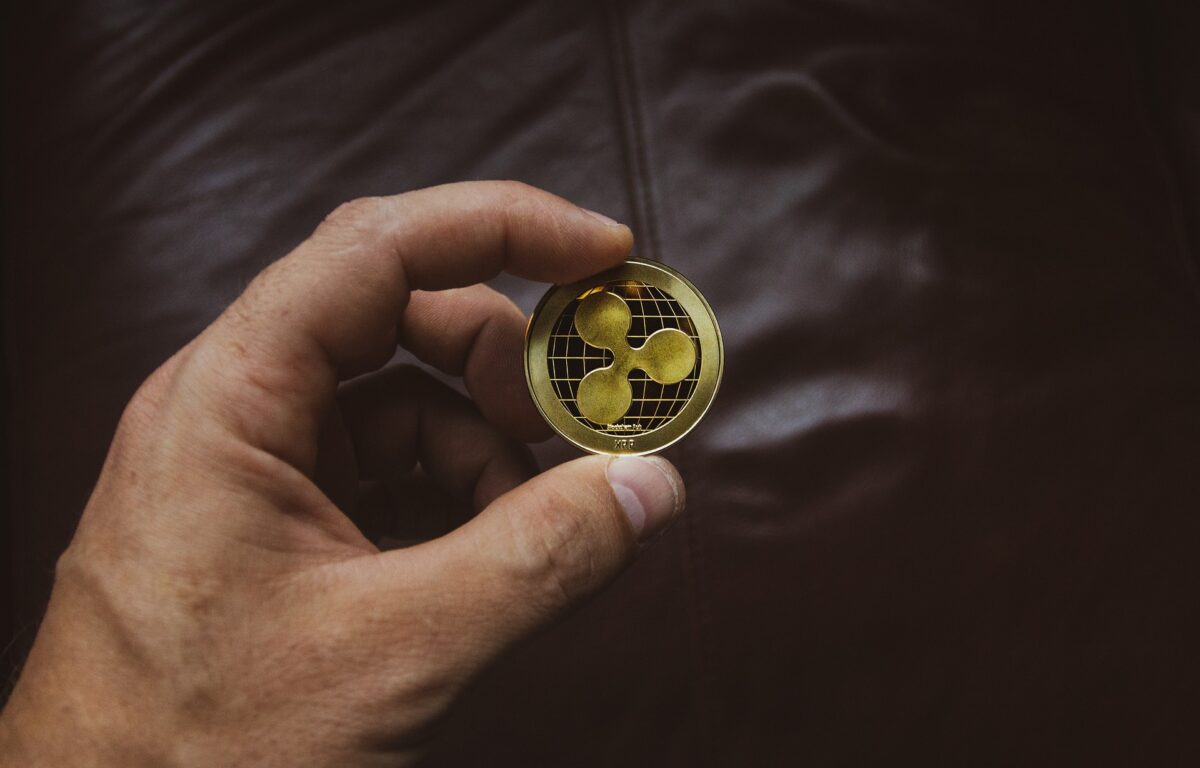 Discussions around the United States SEC’s lawsuit against Ripple Labs have been dominated by a host of motions and replies and counter-motions filed by both parties. Needless to say, despite the pace at which the case has been moving, it has still fueled quite a reaction among many, with attorneys like Jeremy Hogan and Jesse Hynes being among them.

Now, ordinarily one would expect the involved parties to be tight-lipped about the whole thing, especially during such high-voltage litigations. However, that hasn’t been the case this time around, with the plaintiffs taking regular opportunities to fight the case in public forums. CEO Garlinghouse has been a particularly active participant, and it would now seem that CTO David Schwartz has joined in too.

It’s worth noting, however, that Schwartz, the latest guest on an episode on Thinking Crypto, didn’t say anything particularly new. Reiterating talking points previously presented by both Ripple and Garlinghouse, the CTO said,

“Everbody has been asking them [SEC] for some sort of policy or some sort of guidelines or some way to figure out what’s allowed and what’s not and they have just not offered any clarity.”

A similar thought was echoed by Ripple’s CEO a few months back during a CNBC interview. At the time, Garlinghouse had said,

“It is the only country on the planet that has said XRP is anything other than a currency, Whether it’s Japan, the UK, Switzerland, Singapore – they all view XRP as a currency.”

In doing so, it would seem that Schwartz is once again positioning the issue as an “us v. them” debate, one where the ruling in the present case would have wider consequences for the crypto-community.

The status of XRP is a crucial aspect of the ongoing litigation, especially since the plaintiffs have claimed that the SEC’s lawsuit has significantly hurt XRP’s markets both home and abroad, especially its liquidity.

Schwartz, in the aforementioned video, also touched upon why he feels a project using XRP as native tokens is the best bet. Again, this can be read as the CTO’s attempt to present the diversity of XRP’s use case in the face of legal obstacles.

Choosing XRP, the exec added, will avoid the issue of “multiplication of assets” altogether.

That being said, it should be pointed out that the Ripple exec was quick to clarify that he isn’t in favor of cryptocurrency projects pulling others down to succeed.

“What we need to do is grow the pie.”

Uniswap has volumes, but is it really keeping users interested?

Finally, some good news for the Bitcoin market?