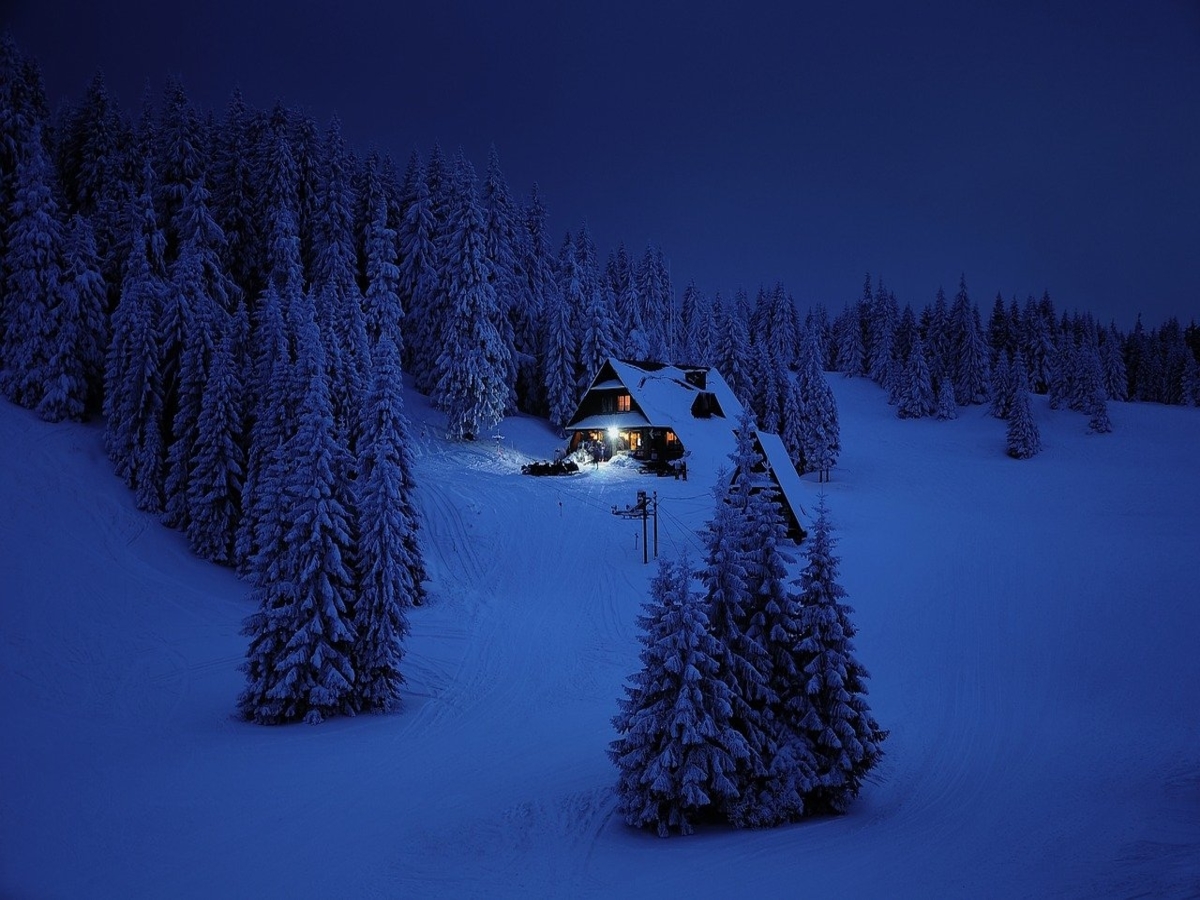 Bitcoin, yet again, was subject to another volatile week as its price sunk below the $30k-level on Tuesday. The cryptocurrency’s market cap fell by almost $68 billion on the same day. At press time, the market’s largest crypto seemed to be recovering from its 10.6% weekly drop and was trading around the $30k price level.

At the time of writing, BTC’s on-chain metrics did not seem favorable. In fact, the aggregate volume of large transactions that denotes the interest of institutional investors registered a considerable decline over the past few days. As indicated by the attached chart, the press time level was previously witnessed way back in December last year.

Additionally, IntoTheBock’s data pointed out that the total value transacted in these large transactions declined by 61.7% when compared to the recent highs set early in February this year.

The not-so-healthy state of the on-chain activity was further evidenced by a drop in the number of daily active addresses. The same managed to hit December 2020 lows. Notably, the number of active addresses has fallen by 26% to an average of 787k over the past 7 days, following the peak seen between March and April of this year.

After China’s crackdown, however, Bitcoin investors now have a new issue to worry about. The world’s largest BTC fund provider, Grayscale, periodically sells shares in its most popular fund – the Grayscale Bitcoin Trust (GBTC). With its upcoming unlock of 140,000 BTC, we might see a further decline in the value of large transactions.

Despite the sluggishness prevalent in the Bitcoin market, the Canadian Purpose Bitcoin ETF has considerably benefited from the dip. Since 15 May, an average of 86.15 BTCs has flowed on a daily basis into this trust. A recent Glassnode tweet highlighted, 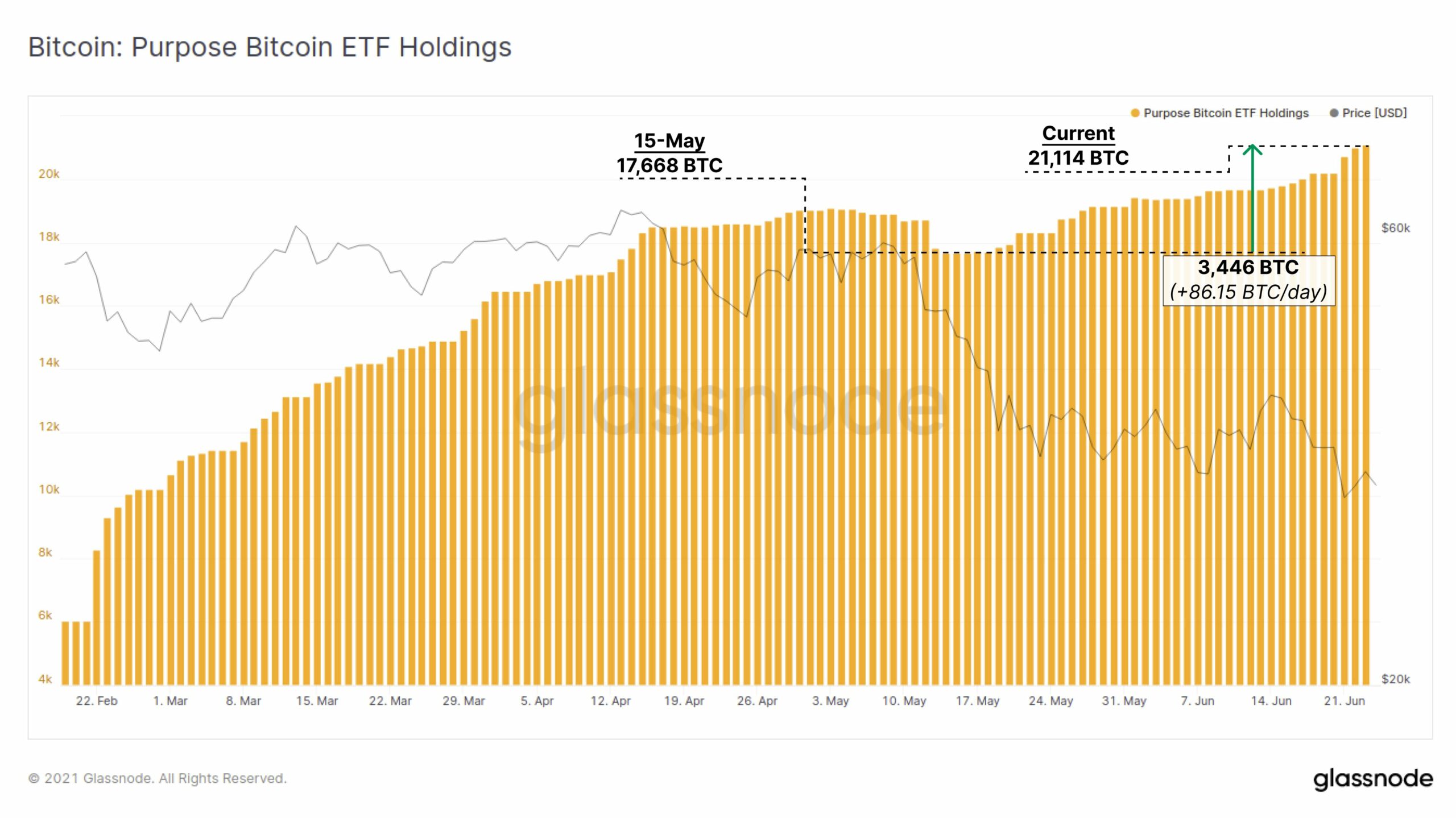 In search of diversity, investors, especially institutional investors, have started looking towards ETFs as a viable investment option. Canada is one of the very few countries that has approved a BTC ETF. However, the situation in the U.S., at the moment, seems to be completely the opposite.

Notably, in a span of two weeks, the U.S. Securities and Exchange Commission has delayed its approval/disapproval call with respect to two of the most prominent applications on its table – the VanEck and Valkyrie ETFs.

As is known, the market’s most valuable crypto had a noteworthy haircut over the past two months. Its value nearly halved itself in the aforementioned time frame. In light of the increased adoption of ETFs, BTC surely has something positive to cheer about at this time.

Tight-lipped about XRP lawsuit, but here’s what Schwartz did have to say