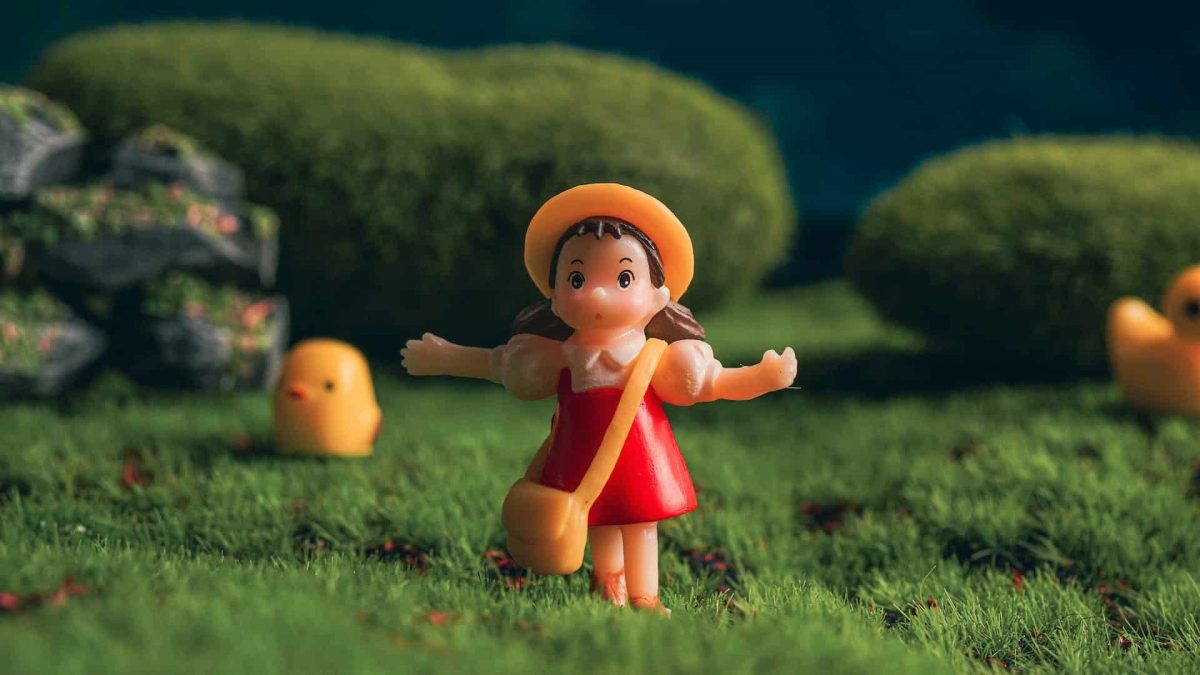 Tron [TRX] recently released its October’s monthly report, wherein it mentioned all the notable developments of the ecosystem in the last 30 days. Looking at the report suggested that Tron witnessed quite a few heated moments in October, as several developments gave hope for brighter days to come.

✅#TRON has been designated as the national blockchain infrastructure of Dominica.
✅@justinsuntron was invited to be the global advisor of @HuobiGlobal.
✅#TRON Grand Hackathon Season 3 is in full swing. pic.twitter.com/oXcZAUqRu1

For instance, in October, more than 4.45 million new users joined the Tron ecosystem. This reflected the popularity of the network. Tron also revealed that over 186 million transactions were processed in October, which was a huge number.

TRX also made it to the list of Binance CMC’s top 10 Equal Weighted Index. Another good news for Tron was the support for withdrawal and deposit of TRC-20 USDC from Kraken. Moreover, Tron recently announced that Tron-based USDT, TUSD, USDC, and TRX were now available for fiat deposits and withdrawals on Guardian.

🔥#TRON based #USDT, #TUSD, #USDC and #TRX are available for fiat deposits and withdrawals on @guardarian_com!

October was great, but what’s next?

TRX‘s performance last month was also commendable, as its chart was painted green. However, as of 2 November, the bears seemed to have entered the market. This was because TRX registered a negative 24-hour growth. According to CoinMarketCap, at the time of writing, TRX was trading at $0.06217 with a market capitalization of $5.7 billion.

Have the tables turned?

Despite such positive developments in the community, TRX’s popularity seemed to have reduced over the week. This was evident by looking at Santiment’s chart. TRX’s social dominance also decreased considerably over the past few days, along with its weighted sentiment.

Furthermore, as per DeFiLlama’s stats, Tron’s DeFi space also witnessed a downfall lately. Its Total Value Locked (TVL), after witnessing a spike in October, started going down over the last few weeks.

Though TRX’s DeFi space did not perform quite up to the mark, the opposite was true for Tron’s NFT ecosystem. TRX’s NFT space registered a massive uptick in terms of total NFT trade counts and trade volume in USD.

XRP: Decoding the launch of XLS-20 NFTs standard for LTH