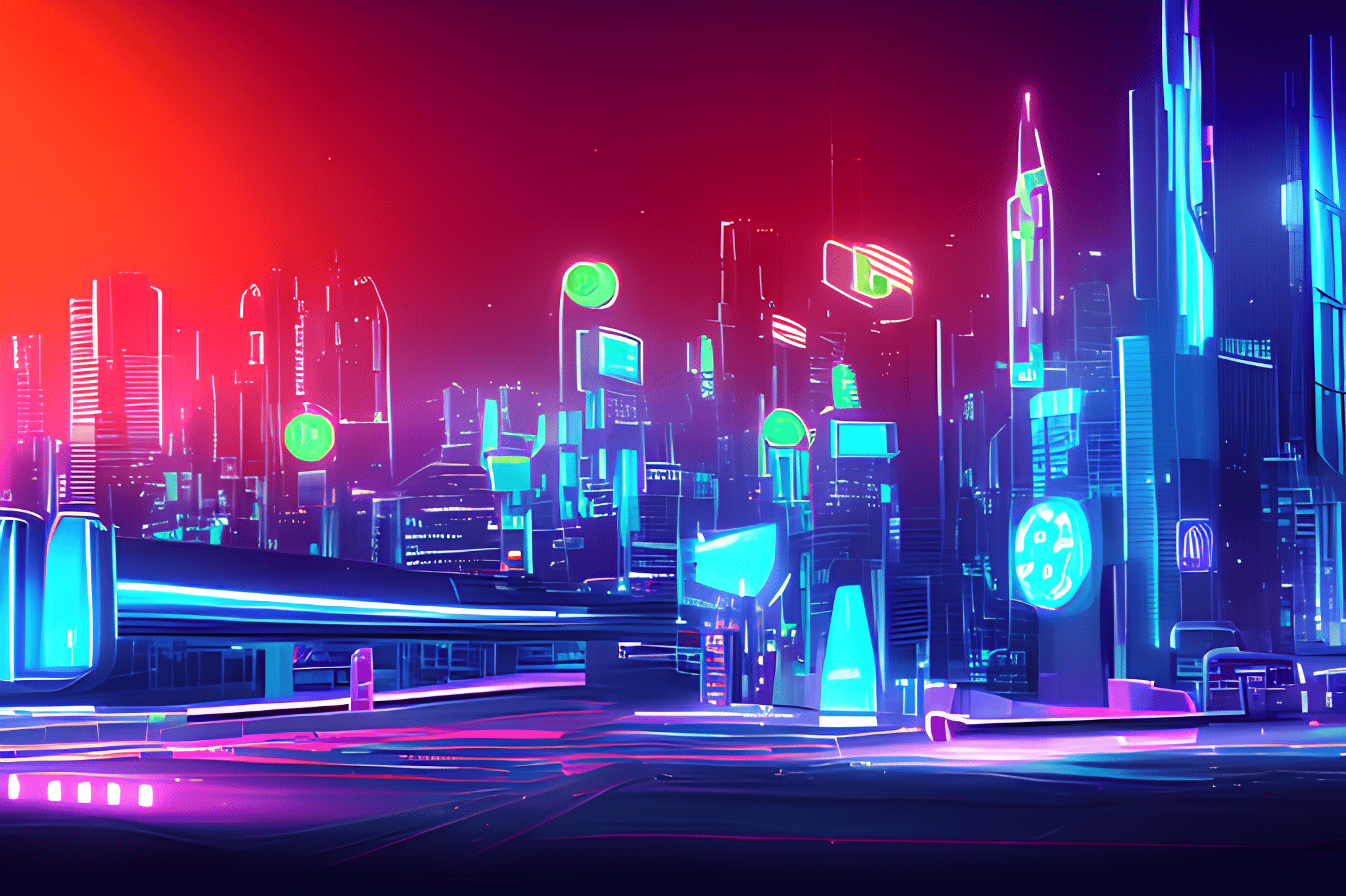 Tron’s native cryptocurrency TRX took a hit in the last few days, as did many top cryptocurrencies. Interestingly, the Tron DAO Reserve just announced a plan to purchase TRX worth roughly $10 million from the market.

Speculation around Tron suggested that the decision may be aimed at reigniting demand for TRX since it has been on a bearish trajectory. According to the official announcement, the move aimed at creating a safety net for the cryptocurrency industry.

The announcement did not disclose how exactly this was going to safeguard the crypto market. It seemed unlikely to be the reason for the purchase considering that TRX operates across over 10 exchanges. At first glance, the idea that it might have been to reignite bullish demand also seemed unlikely. This was because the amount purchased represented just 0.002% of TRX’s market cap. 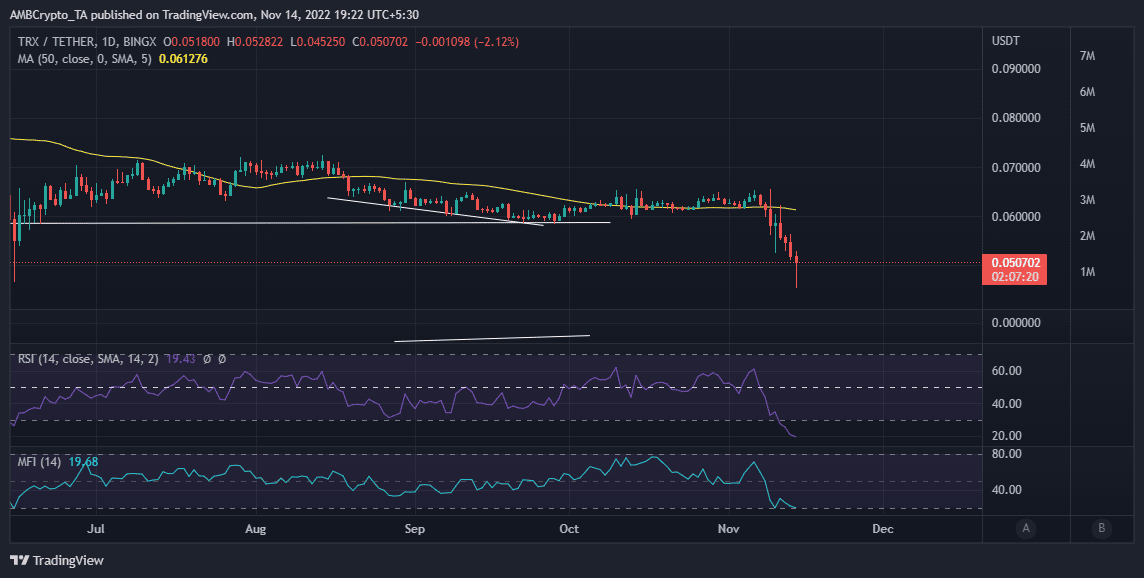 Could it be a mere coincidence that the Tron DAO reserve just decided to buy back TRX when it was deeply oversold?

There was no denying that the announcement may have curtailed the downside. Nevertheless, the weighted sentiment metric indicated that investor sentiment improved in favor of the bulls in the last three days.

Furthermore, the shift in weighted sentiment meant that investors were already buying in anticipation of a pivot. The volume increase in the last two also suggested that incoming buying pressure had been building up and the Tron DAO Reserve announcement was made at the opportune time.

It may have contributed to a stronger sentiment shift since investors are likely to be more confidence if  Tron itself is buying TRX from the market. Tron’s market cap bounced by as much as $360 million as of 14 November.

Are TRX bulls really back?

The sentiment shift and the strong market cap increase indicated a strong demand near the recent bottom. It will also be interesting to see if TRX can manifest enough bullish demand to recover from the oversold zone.

Furthermore, it was also possible that we could see price suppression in the event that it fails to secure enough bullish demand. Both the FTX and Binance funding rates dropped significantly in the last few days courtesy of the market headwinds.

The fact that the funding rates have not recovered yet, might be a sign of low demand from the derivatives market. Investors should thus, keep an eye out for changes that may clear up the prevailing uncertainty in the next few days.

Should XRP investors be disturbed amid the news of this…