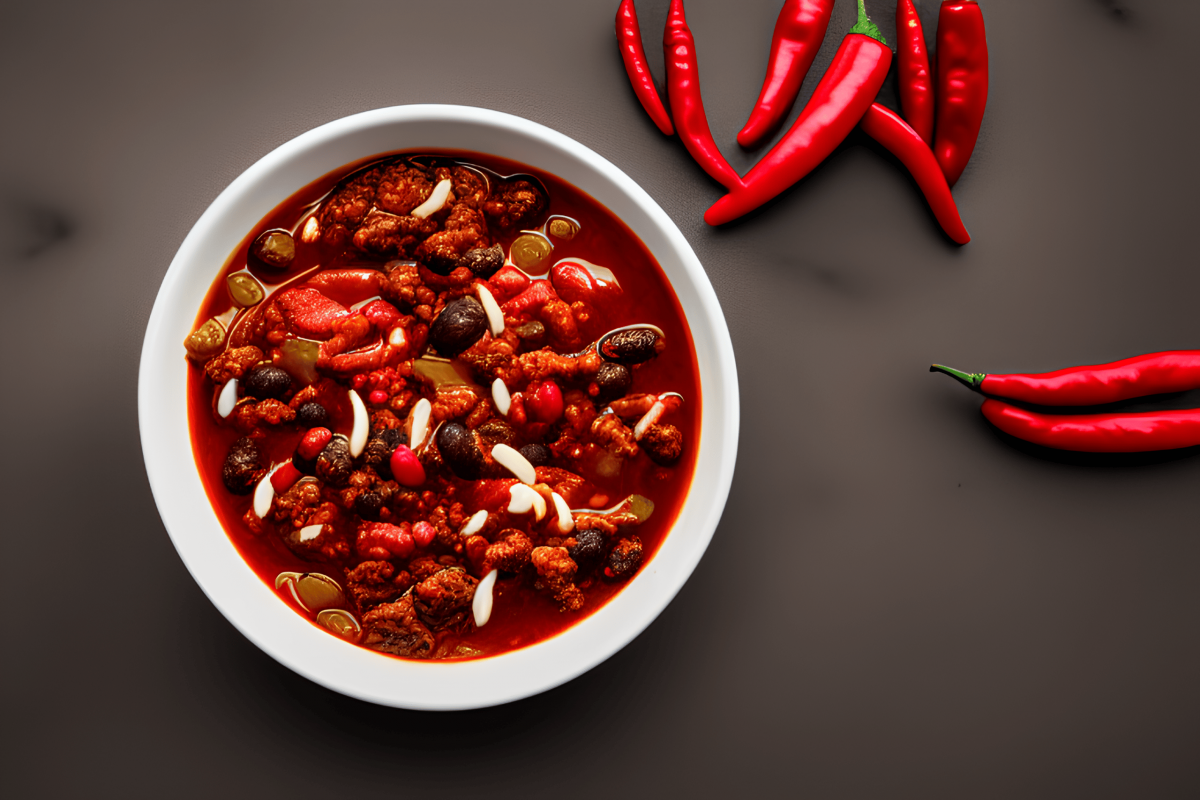 The Chiliz network announced the listing of 16 fan tokens on MEXC Global. This was one of the network’s largest collective listings that it has ever announced. However, could this offer any significance to CHZ’s performance?

Fan token listings for tokens made through Chiliz are important for the network’s community. This is because they underscore the upsurge in the network’s adoption rate. This is why the announcement that Chiliz just listed 16 new fan tokens might be of significance. Especially from a market sentiment point of view.

But can this new collective listing on MEXC Global provide a glimmer of hope for CHZ holders? CHZ’s price action is currently down by roughly 60% since 19 November.

This outcome supports the “buy the rumor, sell the news” premise because CHZ previously demonstrated bullish strength before the start of the FIFA world cup.

Fast forward to the present and CHZ is now trading at $0.11 and it just dipped into oversold territory. This meant that CHZ was ripe for a potential bullish uptick but will we see a resurgence of bullish demand?

CHZ’s weighted sentiment also confirmed that investors were shifting their stance and leaning towards the bullish side.

The weighted sentiment metric registered a sizable uptick in the last two days. But this wasn’t the only metric that was underscoring a sentiment shift. The Binance funding rate also registered an upside in the last three days. This confirmed that the overall demand was improving in the derivatives segment.

One of the sure ways of confirming whether there might be a sizable market move was to look into whale activity. CHZ’s supply held by top addresses as a percentage of total supply registered an increase in the last two days.

The above outcome also confirmed that the largest whales weree indeed accumulating CHZ. This was good news because it underscores a higher probability of a bullish relief rally. All this seems fine and dandy but there was one key observation that investors and traders should take note of.

CHZ exchange inflows in the last two days outweighed the exchange outflows. This could happen due to the large spike in exchange inflows by as much as $73.75 million worth of CHZ during the trading session of 20 December.

The exchange flows further indicated that there was now a higher amount of liquidity sitting on exchanges. A potential impact of this observation was that it might limit the potential upside.

Nevertheless, the changing sentiment may yield a sizable rally in the second half of the week.