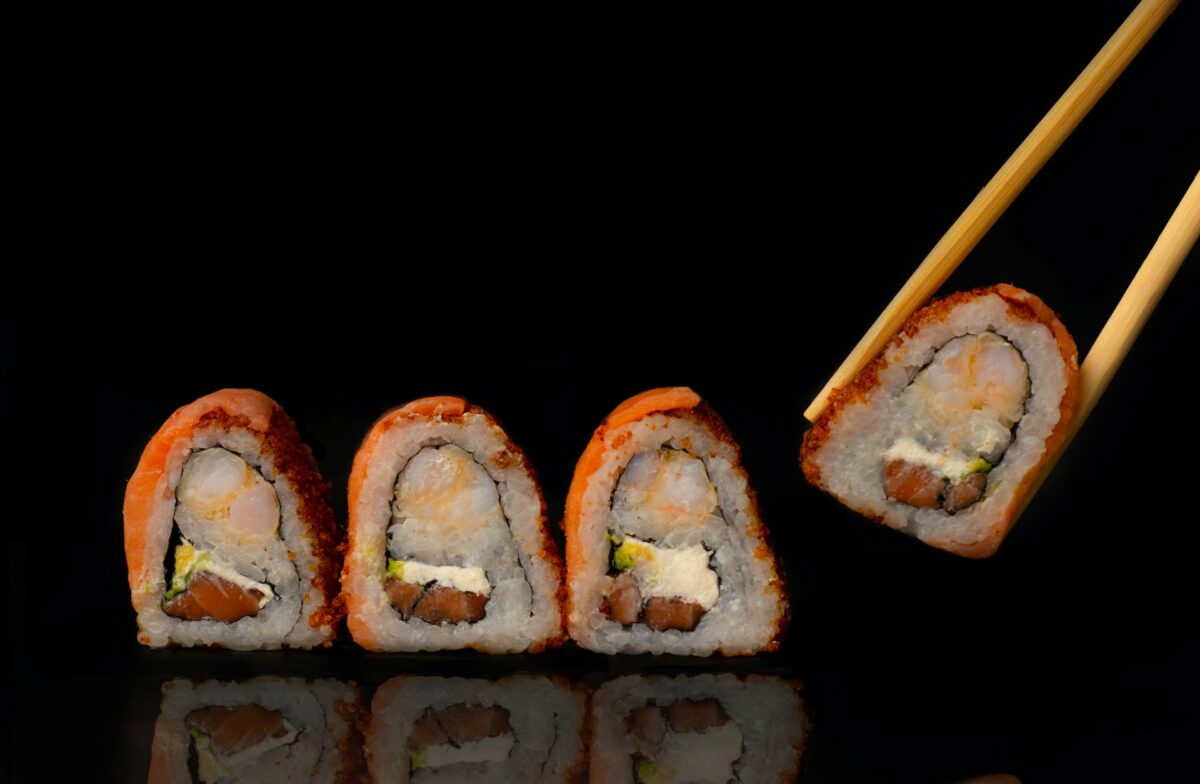 After Ethereum’s price closed above $2,800 following the London hard fork, other alts saw gains over the last 24 hours. The likes of TRX and IOTA hopped above their immediate resistance levels, while SUSHI registered a hike of 8.2%.

TRX, at press time, showed a bullish streak. Its price stood at $0.070 after hiking by 2.8% in 24 hours. With the chart emanating signs of bullish momentum, the next price ceiling for TRX would be at $0.072.

The Relative Strength Index stood at 68 and highlighted substantial buying strength. The Awesome Oscillator also painted the same picture of bullish strength in the market. Despite the Chaikin Money Flow dipping at press time, it was spotted well within the bull zone. This was a sign that the price might follow an uptrend over the next few trading sessions.

However, in case the price falls from here, the support zone would be waiting at the $0.066 level.

However, despite IOTA reporting significant gains, the price action remained somewhat tight over the last few trading sessions. The same notion was validated by the display of weak momentum on the Awesome Oscillator and the MACD indicator.

The Relative Strength Index, on the contrary, flashed bullish signals as it was seen above the half-line after recording a hike in buying pressure.

At press time, SUSHI was trading at $9.17 after gains of 8.2%. With the rise in buying pressure, the price might attempt to breach the resistance level of $9.45 for the second time in a few days.

The Awesome Oscillator saw the strengthening of green signal bars on the charts. The Relative Strength Index noted a reading of 60 and implied bullish strength.

Finally, the Bollinger Bands opened up in anticipation of heightened price volatility.

Traders must be cautious of this negating Litecoin’s bullish thesis

What Bitcoin’s S2F deviation means for its $100k projections