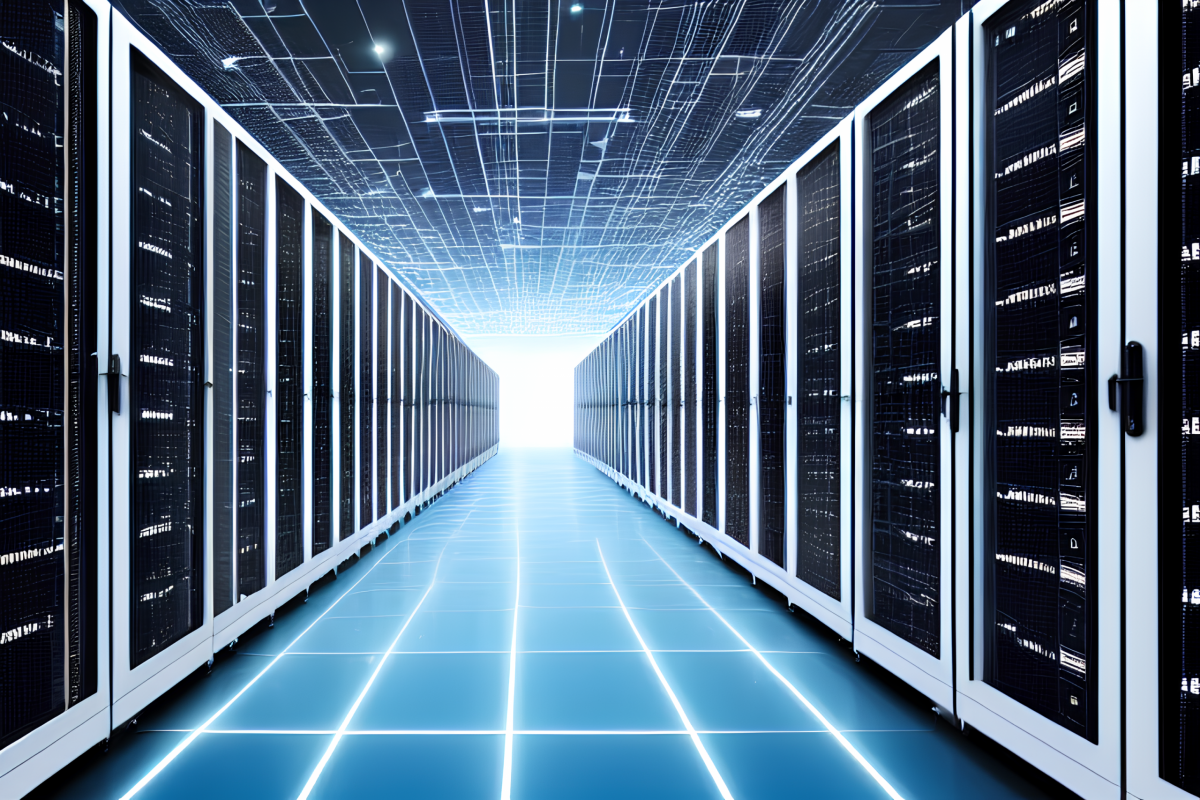 Tron has been making headlines as one of the blockchain networks currently on a strong growth trajectory. The network just released its latest weekly report validating the positive growth trajectory. Here’s what you need to know about the report.

The report revealed that Tron’s total value locked soared to $9.6 billion. For comparison, Tron’s TVL was at $9.4 billion during the previous weekly report.

The weekly update is here! 👀

Watch the video below for news from this past week at #TRON. 🎉

The report highlighted yet another week of positive growth for the network, especially in terms of adoption and utility. Tron is also reaching out for growth through partnerships and real-world development. For example, the network just announced that it teamed up with Huobi to roll out Dominica coin as the first national fan token.

Other noteworthy developments aimed at real-world utility include its seasonal partnerships. It announced collaborations with the University of Texas, Unifi Protocol, and Global Emerging Markets (GEM). This highlights Tron’s willingness to strike strategic partnerships aimed at leveraging opportunities across different segments.

The aforementioned growth milestones have so far had little impact on TRX’s price action. This is an observation we highlighted last week after observing TRX’s unenthusiastic climb.

We also pondered on whether the network progress would support TRX’s continued upside and this week the answers are clear. The price slipped by almost 5% in the last seven days.

TRX’s retracement kicked off after retesting the 50% RSI level which acted as a psychological sell zone. This correlates with the outflows observed on the MFI. The altcoin’s performance was mostly correlated with the rest of the crypto market but can that change any time soon?

There is still a chance that TRX might experience a resurgence of bullish demand. Its social dominance and social volume metrics are up in the last few days. Thus, indicating that Tron and TRX are receiving a lot of attention.

TRX’s demand has not changed much especially in the last 24 hours despite the above observations. However, higher social metrics are bound to attract more attention which may lead to an increase in buying volumes.

A look at TRX volumes reveals that there has, in fact, been an increase in its on-chain volumes from its lowest point on 3 December. Nevertheless, it is not a massive increase hence explaining why it has barely had any effect on price.

That said, traders can expect a resurgence of more upside if bullish volumes persist or increase. But for now, TRX’s price movements remain rather mundane.