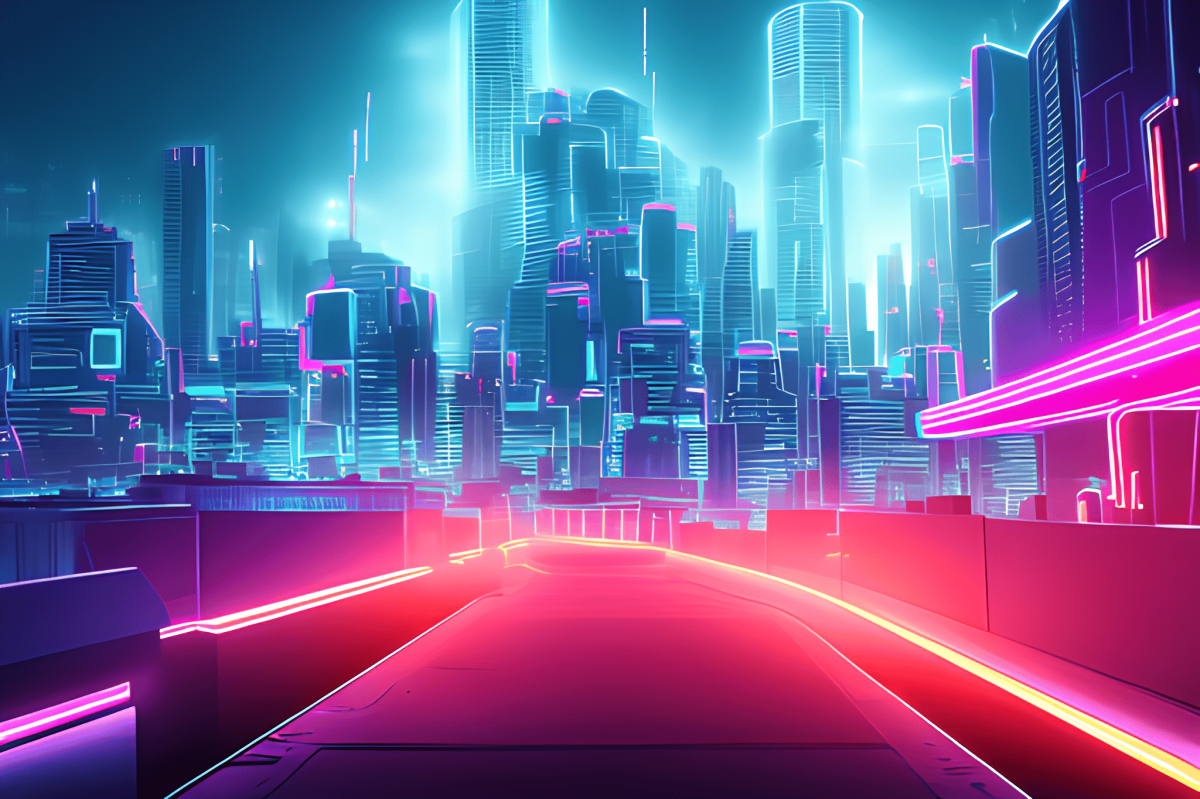 In a tweet dated 4 December, TRON announced that the ecosystem would be making changes to its protocol. Notably, the fee limit parameter for the TRON protocol would increase from 10,000 TRX to 15,000 TRX.

This would reduce low-value smart contract transactions and, in turn, offset the risks associated with them.

🧐The main content of the committee proposal is to modify the No. 11 and No. 47 network parameters, increase the unit price of energy from 280sun to 420sun, …

This development would also help in increasing TRX’s staking rate and burning volume. According to TRON, the staking rate increased by 33%.

TRON has new TRX up its sleeve

This update could help attract more stakers to the network, which rose by 2.13% over the past 30 days. At the time of writing, there were over 323,000 stakers on TRON. 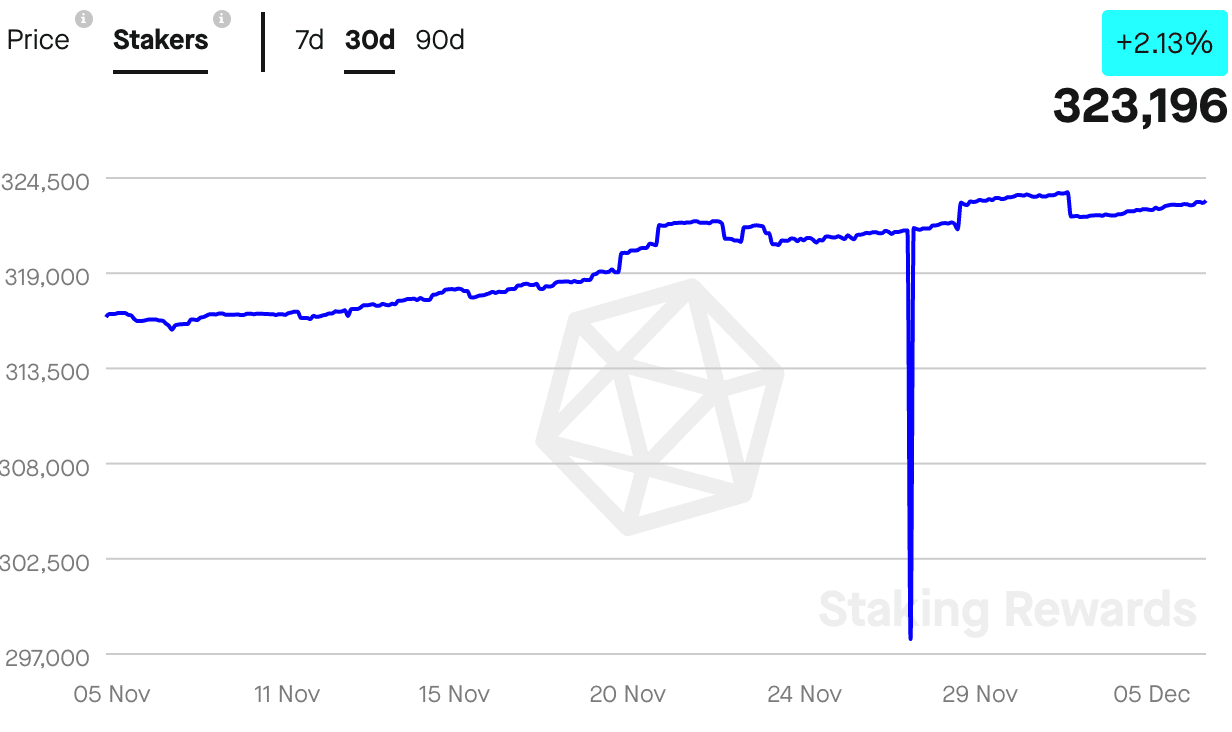 Voice of the people

However, despite all the growth witnessed by TRON on the social front, its weighted sentiment remained negative over the last 30 days. This indicated that the crypto community had more negative than positive things to say about the network.

TRON’s volume witnessed a significant decline – from 375 million to 192 million – in the last month. Over the past few weeks, TRON’s development activity fell as well. This indicated that the contributions being made to TRON‘s GitHub had declined.

It remains to be determined whether TRON’s new updates can help with TRX’s current conditions. At the time of writing, TRX was trading at $0.053. Its price had risen by 0.40% in the last 24 hours, according to CoinMarketCap.

Solana gains nearly 6% in two days, but is a bullish break around the corner