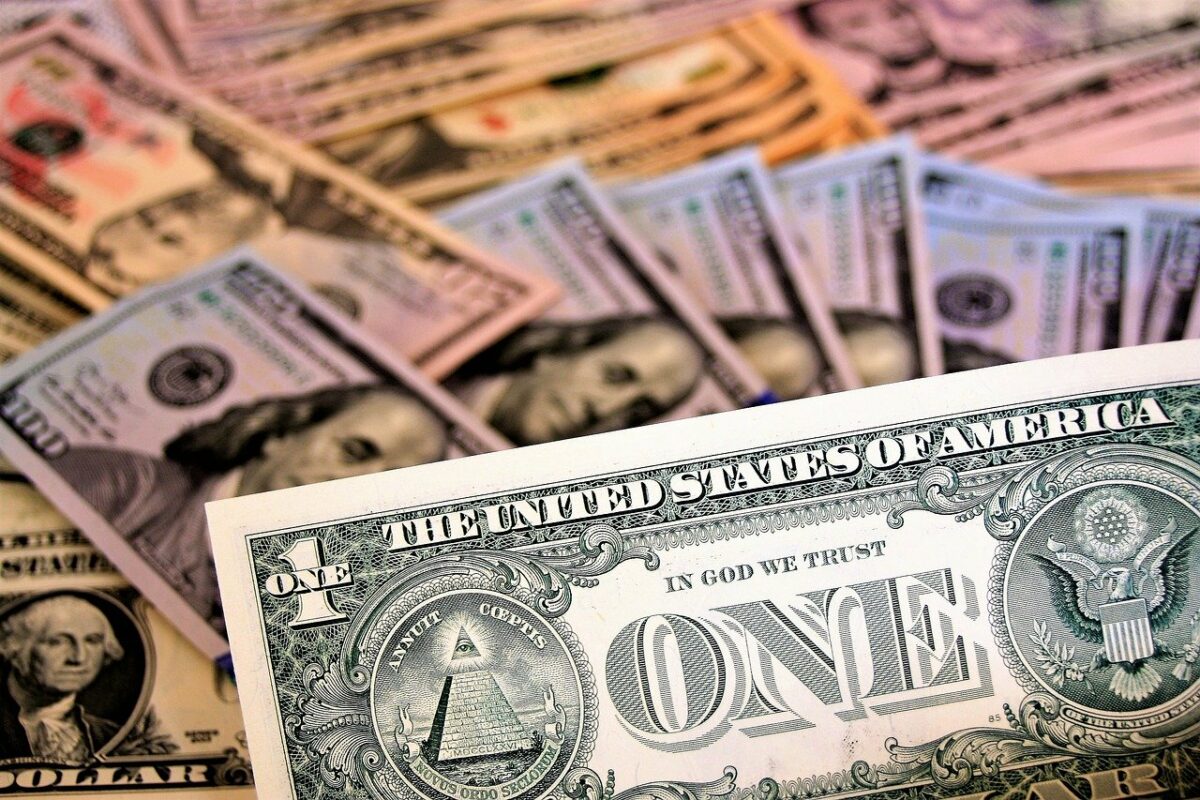 Countries around the world are scrambling to launch their CBDC projects as cryptocurrencies continue to become part and parcel of the financial system. The United States Federal Reserve seems to be in no rush, however, with the same sentiment shared by Jerome Powell during a recent press conference.

Right now, the Fed is working on studying the merits of novel financial technologies, including whether there is a need to issue a new digital currency. In fact, it will also be issuing a paper on the same soon.

However, any concrete decision on the matter is a long way off. According to Powell, the Fed does not want to be pressurized into creating something hastily

“I think it’s important that we get to a place where we can make an informed decision about this and do so expeditiously. I don’t think we’re behind. I think it’s more important to do this right than to do it fast.”

Even so, the Fed is “working proactively to evaluate whether to issue a CBDC and if so, in what form,” Powell commented.

“We think it is our obligation to do the work both on public policy and technology to form a basis for making an informed decision. The ultimate test we will apply when assessing a central bank digital currency and other digital innovations is are there clear and tangible benefits that outweigh any cost and risks.”

The Fed had first expressed serious interest in issuing a CBDC last year.

Worth noting, however, that Powell does not believe the country is behind the curve in terms of development plans. Despite countries like China having already launched pilot projects. The Digital Yuan is set to have a mainstream launch by the Winter Olympics.

What’s more, some believe that the U.S dollar’s position as the global reserve currency will be challenged if the Fed does not hurry up.

Powell dispelled these claims during the press conference, stating that the U.S Dollar is in a “good place” to decide whether to launch its own digital currency. Curiously, he was also quick to touch upon some of Gensler’s points on crypto-regulations, stating,

“Where the public’s money is concerned, we need to make sure that appropriate regulatory protections are in place, and today there really are not in some cases.”

For traditional institutions and their leaders who vehemently oppose decentralized cryptocurrencies like Bitcoin, CBDCs have popped up as viable alternatives. Earlier this week, the CEO of HSBC openly expressed his support for state-issued digital currencies, while opposing private tokens and stablecoins.

Bitcoin’s LN packs a punch, but is it truly far from having security concerns