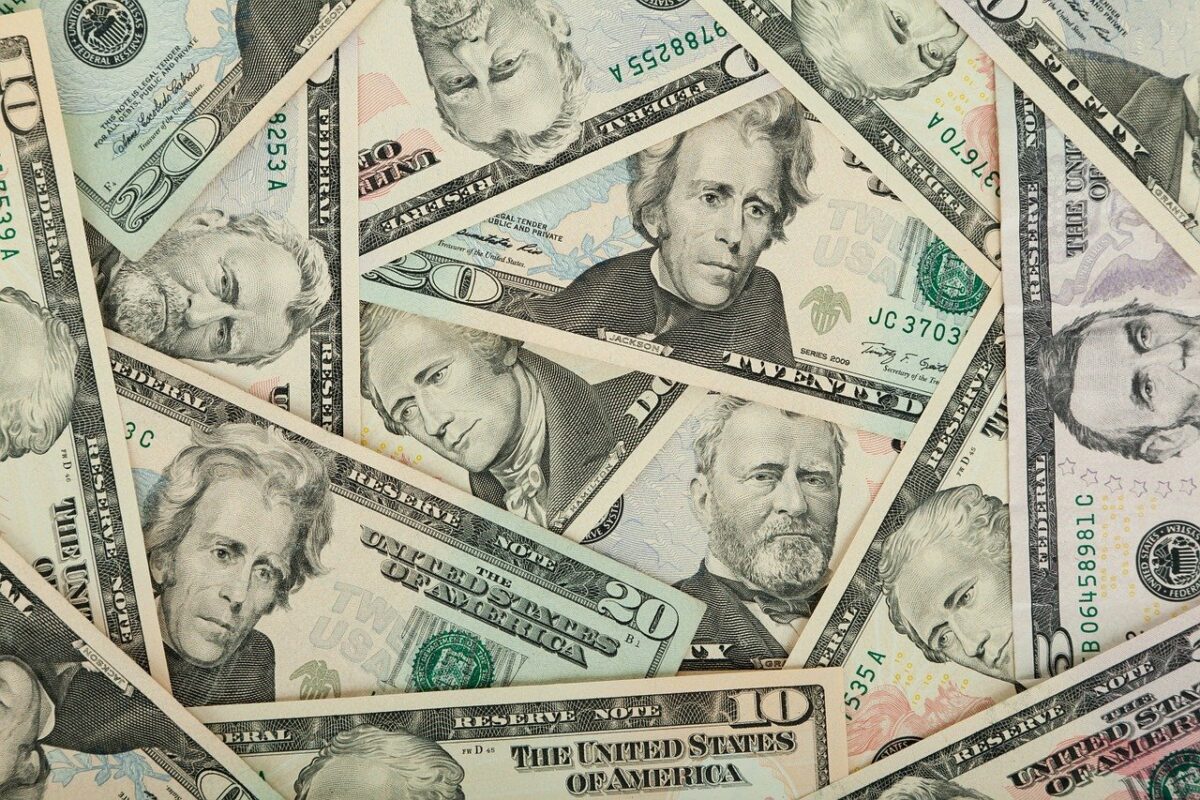 The United States Federal Reserve (Fed) might soon release its plans to initiate a review of the risks and benefits of issuing a central bank digital currency (CBDC). While the Fed has shown patience in its handling of the digital dollar development, many enthusiasts have waited with bated breath for the process to speed up.

According to a report by Wall Street Journal (WSJ), the review might be launched as early as this week. It would examine how the digital currency will affect the country’s economy. This comes amidst many countries around the world revealing new developments around CBDCs recently.

The WSJ report further stated that the review can’t ensure implementation, as Fed officials remain disputed on the merits of the technology. While easier cross-border payments and inclusion of un-banked persons are touted as merits of a CBDC, another important aspect that requires consideration is how it affects America’s geo-political position.

Last week, Fed. Gov. Lael Brainard, who has long been a CBDC enthusiast, had mentioned this in remarks before the National Association for Business Economics,

“It’s just very hard for me to imagine that the U.S., given the status of the dollar as a dominant currency in international payments, wouldn’t come to the table in that circumstance with a similar kind of an offering.”

However, Fed Chair Jerome Powell remained more reserved in his approach, as he recently commented saying it’s “more important to do it right than do it fast,”. This was partly because of the dollar’s critical global role. He had also stated in a recent press conference that they would only consider issuing a CBDC if they believed there were “clear and tangible benefits that outweigh any costs and risks.”

Several banking institutions and individuals have raised their own concerns regarding the digital currency. The concerns include privacy, the popularity of cash, and the possible destabilization of the fiat economy and commercial banks.

The upcoming review will be launched by releasing a research paper, first announced in May 2021, which would analyze these policy issues and more, while also seeking comments from the public and lawmakers. The paper is however unlikely to include a firm policy recommendation.

Following this, the Federal Reserve Bank of Boston, which is working with researchers at the Massachusetts Institute of Technology on a multi-year project on the technology that can be used for Digital Dollar, is expected to release a more technical paper next month.

This will include open-sourced code that could serve as a potential model for a CBDC and the capability of the system to handle a huge load of transactions. Earlier today, Hong Kong had released a similar technical whitepaper highlighting “architectures and design options” for a retail CBDC.

Volcanoes and Lightning: Here’s how El Salvador is brewing up a storm

DEXes vs CEXes: Are exchanges like Uniswap, dYdX falling short of expectations