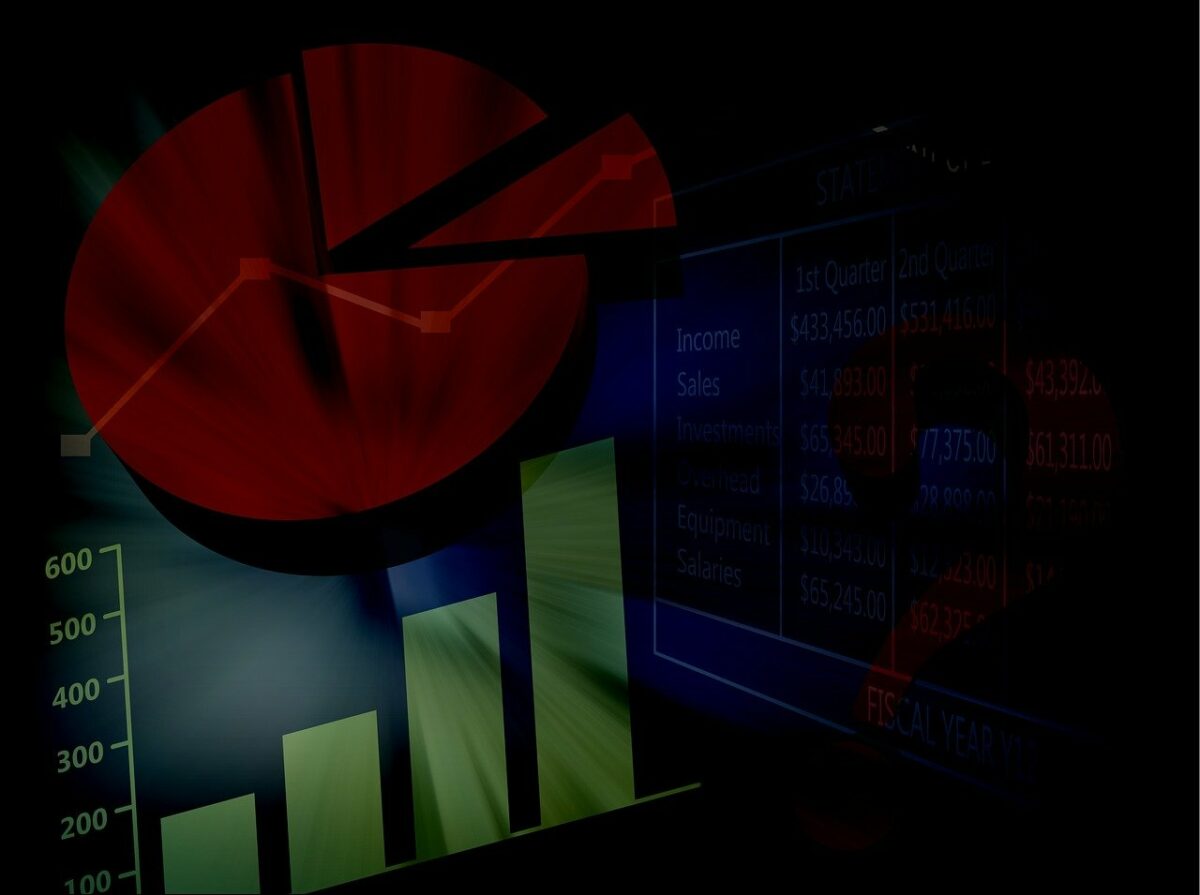 Bitcoin and Ethereum showed signs of consolidation as BTC stood above the $48K mark and ETH struggled to take prices higher than $3200. Following the same trend, altcoins like Cardano and Polkadot observed restricted price movements.

DOT eyed the immediate support level of $24.05 as buyers quit the market. Lastly, COSMOS rose up by 9% and aimed at retesting the  $23.29 price ceiling.

ADA’s prices have remained at the same level since yesterday, as it was trading at $2.89. It displayed range-bound movement, with chances of prices hovering between $2.93 and $2.66, next.

Technical indicators pointed towards bullish tendencies in the market. An upward push could cause ADA to retest the $2.93 price ceiling.

Buying strength shot up as Relative Strength Index stood at 60. Green bars on MACD’s histogram showed signs of growth, which was an indication of regaining bullish strength.

Bollinger Bands showed slight divergence, signaling high chances of market volatility. In case ADA dips below the current price level, the immediate price floor stood at $2.66 and then at $2.39.

COSMOS was trading at $21.69 after it noted a sharp 9% jump over the last 24 hours. The alt had just toppled over its immediate resistance of $21.50. Continued northbound movement could push it to retest the $23.29 price ceiling.

MACD flashed green bars on its histogram, which implied a positive price movement. Buying strength remained in the bullish territory as the Relative Strength Index was pictured at 60.

Awesome Oscillator’s green signal bars amplified affirming the aforementioned statements. In case of a corrective price pullback, the support levels were at $18 and then at $13.80.

DOT has been consolidating for the past few days. At press time, the coin was valued at $25.81. As buying pressure slowly dipped, trading around the present level, beyond immediate trading sessions could push DOT to rest at $24.05 and then $19.46, respectively.

Relative Strength Index, in agreement with the aforementioned statement, despite noting an uptick, threatened to fall below the half-line. Receding green bars on the MACD histogram pointed towards declining bullish price action.

Capital inflows remained low as the Chaikin Money Flow rested beneath the half-line. In case, DOT’s price action reverses, it could attempt to topple over the $26.71 price ceiling and then trade near its $29.70 resistance mark.