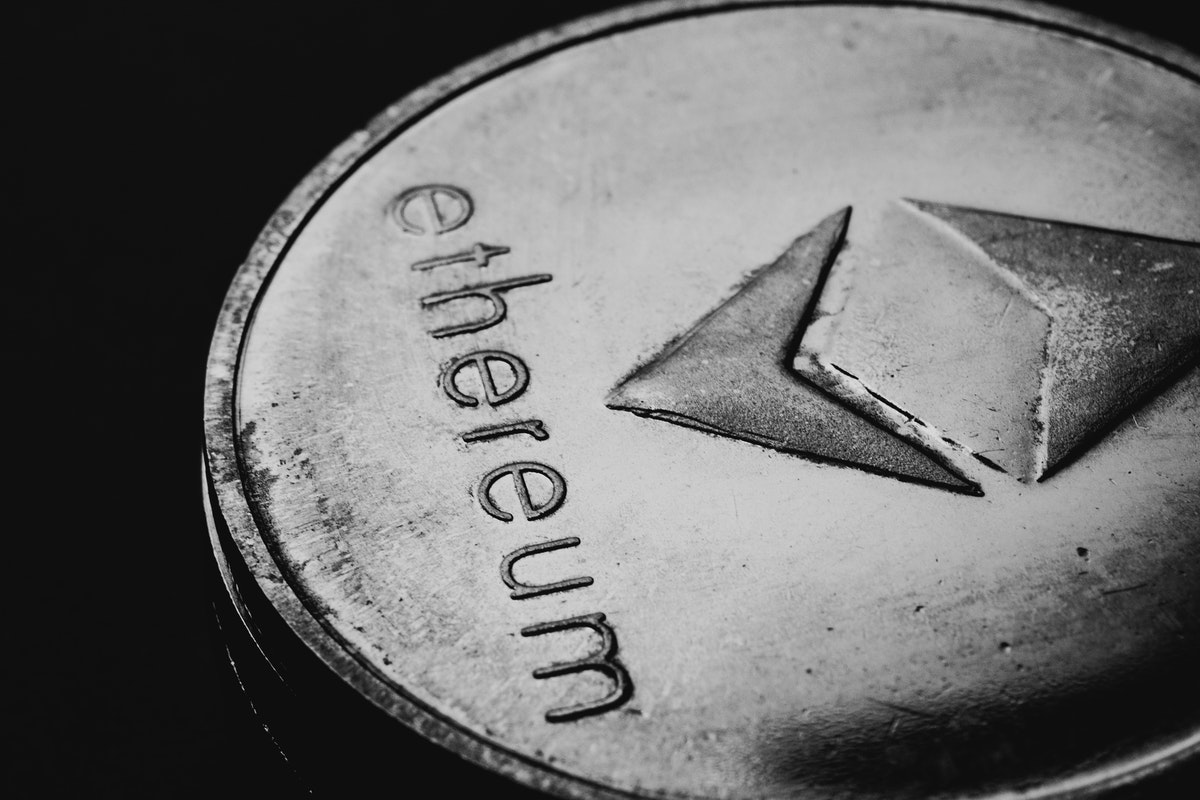 Ethereum went up its charts by 7.7% over the last 24 hours, with the altcoin eyeing its one-week high. Both NEO and Dogecoin showed signs of consolidation. NEO hiked by 2.6% and with a break from its lateral trading, it can topple $54.01.

Finally, Dogecoin continued to consolidate after the sell-off that took place on 7 September. It gained by just 2.2% over the last 24 hours.

Technicals for the coin had signs of bullish price action. The MACD pictured green histograms. The Relative Strength Index was above the 60-mark, indicating that buying strength grew as the price appreciated. The Bollinger Bands were diverging – A sign of incoming price volatility.

The token’s price rested above its four-hour 20-SMA. This indicated that despite sideways trading, the momentum belonged to the buyers in the market. The MACD observed short-sized green histograms. The Relative Strength Index was above the half-line as buying strength remained bullish. Finally, the Chaikin Money Flow was also seen above the midline as capital inflows were positive.

If buying pressure declines in the market, NEO could move south to rest on $45.49. Failing to trade above the same could push NEO close to its month-low of $44.09. The other price floor lay at $40.70.

Recently, NEO launched its N3 mainnet which is supposed to enable smart contracts on NEO’s network in any coding language.

Dogecoin has been laterally trading with a 2.2% hike over the last 24 hours. The altcoin was priced at $0.244. If the coin manages to break its consolidation and reverse its price, resistance will be found at $0.270. Above the $0.270 price level, Dogecoin can attempt to retest its two-week high of $0.307. Additional price resistance awaited the alt at its multi-month high of $0.348.

All indicators pointed to price consolidation. The MACD displayed short green histograms which are also an indication of the same. The Relative Strength Index stood just above the 50-mark, indicating that buying strength struggled to remain bullish. The Awesome Oscillator flashed one red signal bar after a series of small green signal bars as the last trading session was in the red.

If buying strength doesn’t hold itself within the bullish territory, Dogecoin could fall to $0.239 and then to $0.200.

Bitcoin Cash: A 40% hike may be incoming from this setup