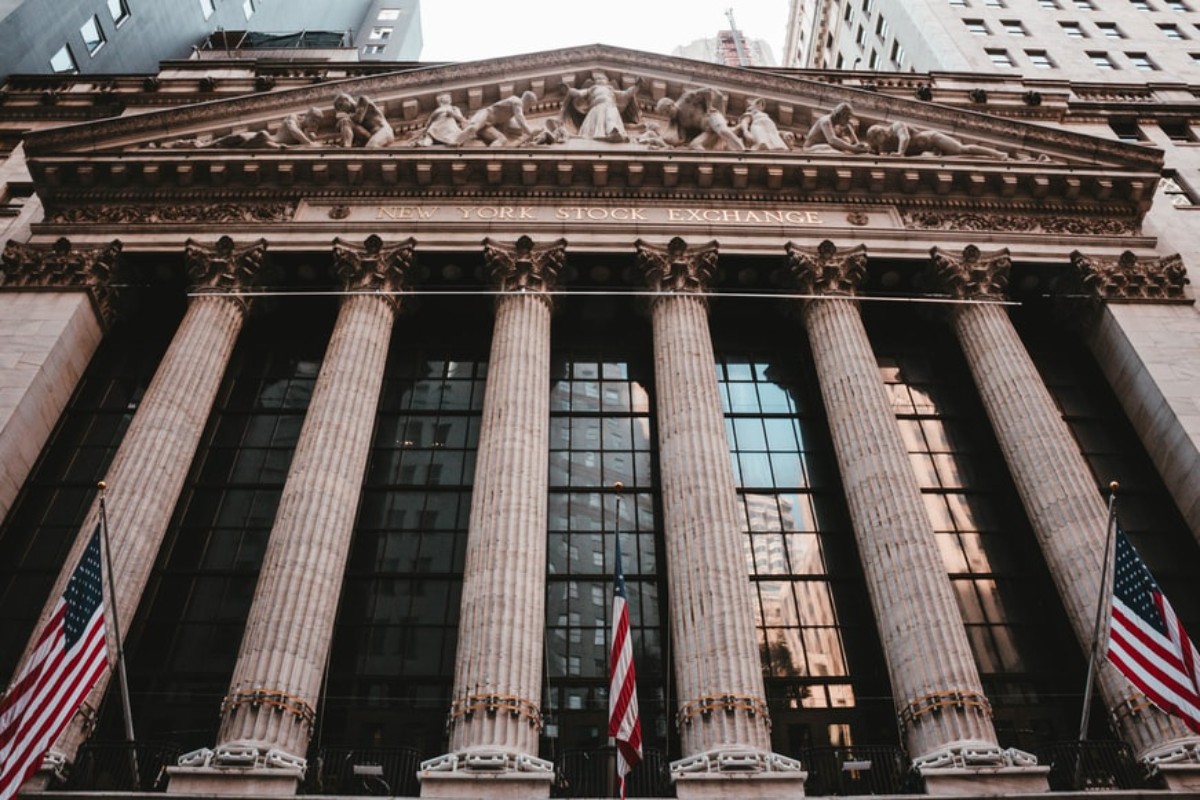 China’s regulatory stance has been getting more stringent, post the blanket ban on cryptocurrency. The Chinese government had initially unveiled a five-year plan outlining tighter regulation of much of its economy.

In a recent development, Chinese regulators have asked Didi Global Inc.’s top executives to devise a plan to delist from the New York Stock Exchange. According to Bloomberg, the said rejection was mainly because of concerns about leakage of sensitive data.

Reportedly, the Cyberspace Administration of China directed Didi to work out precise details, subject to government approval. Proposals under consideration include straight-up privatization or a share float in Hong Kong followed by delisting from the U.S.

Not so surprisingly, this would have its repercussions. If it goes ahead, it will likely be at least the $14 IPO price. As a “lower offer so soon after the June initial public offering could prompt lawsuits or shareholder resistance,” the Bloomberg report added. However,

“If there is a secondary listing in Hong Kong, the IPO price would probably be a discount to the share price in the U.S., $8.11 as of Wednesday’s close.”

Needless to say, any headwinds arising from this region are bound to have a price setback. Be it Bitcoin or in this case, Didi. Shares in SoftBank Group Corp., Didi’s biggest minority shareholder, slid more than 5% in Tokyo.

Even so, either of the aforementioned options will mark a severe blow to a ride-hailing giant that pulled off the largest U.S. IPO by a Chinese firm since Alibaba Group Holding Ltd.’s in 2014.

However, this wasn’t the first of its kind. Earlier in July, the said regulators launched multiple investigations into the same company. It incorporated a range of unprecedented penalties.

Many would argue that Beijing’s moves against Didi were particularly harsh. Consider this, last year in December, Didi saw its customers make payments for the Didi Bike using the digital Yuan. This news had come after a strategic cooperation partnership with the Digital Research Institute of the People’s Bank of China.

Regardless of such arguments, the Cyberspace Administration of China saw Didi’s IPO decision as a challenge to the central government’s authority.