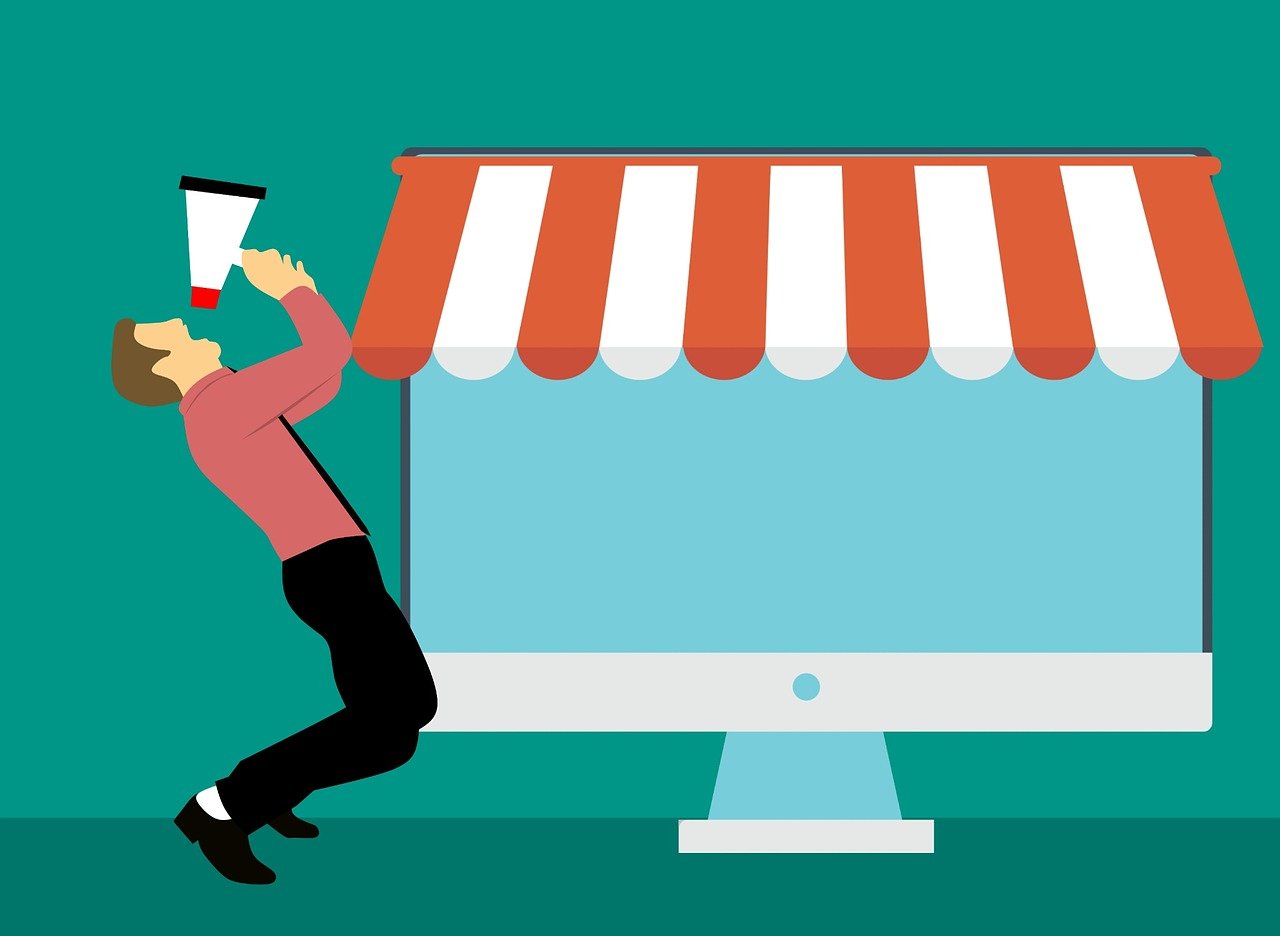 What a difference a few months can make!

Back when the year began, XRP, the cryptocurrency at the center of the lawsuit filed by the United States Securities and Exchange Commission against Ripple Labs, was valued at around $0.21. Since then, however, the crypto’s hike has been exponential, with the altcoin climbing to levels unseen in a long time.

What has contributed to XRP’s price action rallying? Well, it can be argued that positive case developments have contributed to the crypto’s recovery on the charts. However, the impact of these legal developments isn’t limited to price alone. In fact, it would seem that it is also refueling the #RelistXRP campaign, with the same now revitalized on the back of Singapore-based Phemex relisting the altcoin.

BOOM!💥 We just listed 8 new coins and they are now available on both spot and contract trading. We are so excited to bring this news to you and hope you will enjoy our expanded offering!

Citing “popular demand,” the exchange yesterday announced the relisting of XRP, with the same accompanied by the listing of BAT, SUSHI, SNX, and MKR, among others. Back on New Year’s Eve, Phemex was one of the many crypto-exchanges to suspend XRP trading. At the time, Phemex had said,

“Following the news of the SEC’s lawsuit against Ripple Labs, Inc. and the resulting actions by a number of other exchanges, we have decided to suspend XRP from next week.”

Curiously, Phemex isn’t the first exchange to re-institute XRP trading. Back in March, Switzerland-based Lykke also announced that it was “thrilled to relist XRP.”

For starters, it’s worth acknowledging why these relistings happened in the first place. Yes, “popular demand” did play a part, but more than anything so did positive legal developments in the aforementioned lawsuit. In fact, so positive have recent developments been that many in the community now expect Ripple and its execs to win the lawsuit or at the very least, force the SEC to come and settle.

More specifically, a key clarification made by the SEC in the lawsuit could have opened the doors to such relisting endeavors.

Back in March, when the SEC’s counsel was asked by the judge whether everyone who sold XRP was selling illegal securities, the former responded,

“No, under Section 4, only Ripple and affiliates of Ripple can have sold XRP illegally.”

Everyone who sold XRP was not selling illegal securities, he clarified. What this meant was that exchanges based out of the United States will not be held liable for the sale of XRP.

According to popular attorney Jeremy Hogan, this was a “bombshell” of a clarification, with the same potentially opening the door to exchanges listing XRP once again. Is that the case though? Lowenstein Sandler LLP’s Park Bramhall thinks otherwise, however, with the lawyer arguing that in the SEC’s view,

“… parties other than Ripple and its affiliates can rely on the exemption from registration provided under Section 4(a)(1) of the Securities Act for resales of XRP, and that exemption is only relevant if XRP is deemed to be a security.”

This was what transpired in March. Over a month has passed since and yet, we haven’t seen any major crypto-exchange relist XRP. Why? Well, because most of the exchanges that delisted or suspended XRP trading are still awaiting the regulatory clarity they sought back in December and January. The SEC’s clarification and its varied interpretations don’t change any of that. As far as they are concerned, only a final ruling will do, not the “small victories” of the past few months.

What about the likes of Phemex and Lykke relisting XRP? They are important developments, sure, but hardly consequential. XRP’s delisting spree was mostly centered around crypto-exchanges based in the United States. Ergo, the fact that two exchanges outside the U.S have relisted the cryptocurrency is unlikely to send a ripple across the market.

In fact, it can be argued that unsubstantiated rumors of Coinbase relisting XRP had a greater impact on XRP’s price than the actual relisting by the aforementioned exchanges.

The Phemex news may have revitalized the #RelistXRP campaign, but it will lose steam quickly. For those behind the same, the final ruling in the lawsuit cannot come soon enough.

What do these developments say about MATIC’s price?