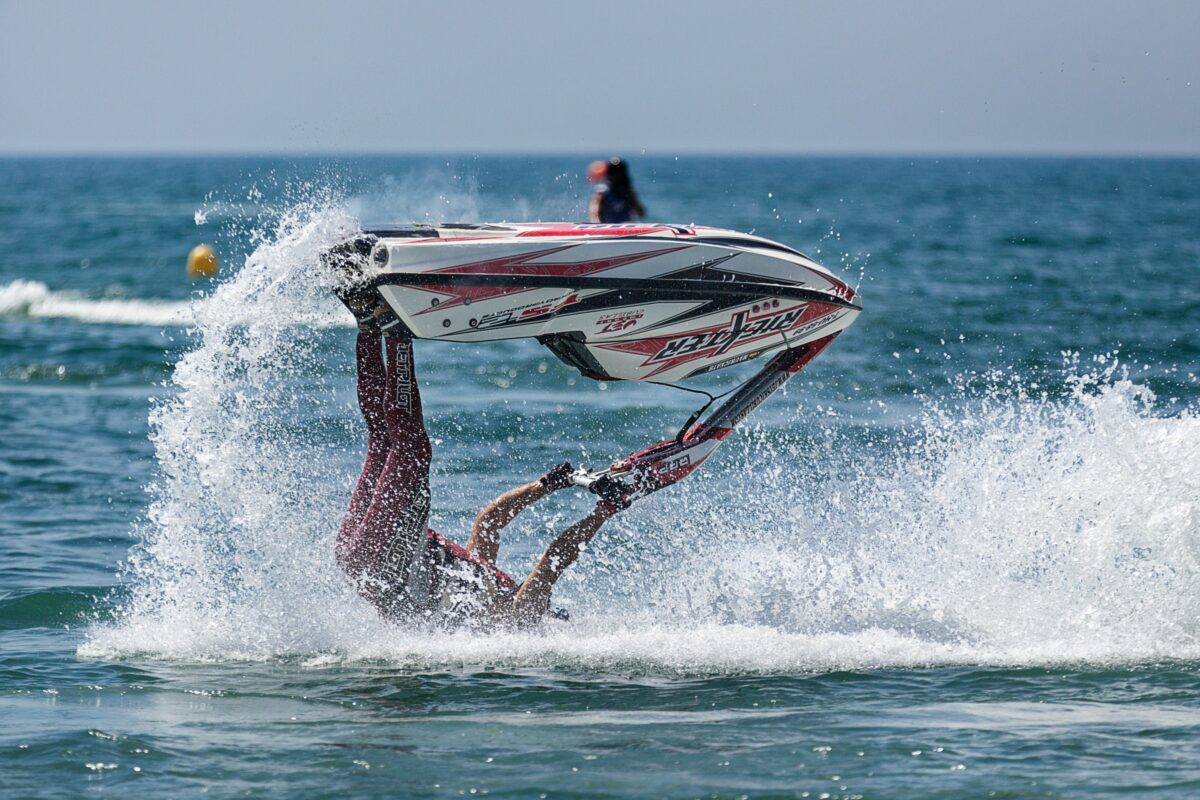 What happens to the traders who await crashes for accumulating and lowering the average price of the Bitcoin they own? There was an increase in the accumulation of Bitcoin and Ethereum since the crash last week. Ethereum’s on-chain activity was picking up.

Yesterday, the number of on-chain transactions just reached its highest number since May 20 – 1.38 Million transactions with an aggregated volume in USD of 15.04 Billion. Less than 90% long-term investors in ETH were profitable. The price was below the level seen in the crash based on data from coinmarketcap.com. The price dropped to the $2400 level during the crash; it is now at the $2100 level after volatile price action over the past week. So it isn’t exactly profitable for traders who bought during the crash.

In the case of Bitcoin, the dominance has increased since the crash. Bitcoin’s price has recovered from a drop below the $30000 level and it was trading at $35660. Traders who added Bitcoin to their portfolio are profitable at the current price level. Currently, less than 75% of large investors are profitable, however, the concentration by large investors has dropped. This increases liquidity and volatility in the short term.

Based on the above chart, traders who bought the ETH dip have changed the In/Out of money. In the last instance, when ETH’s price was above $2000, over 80% of holders contributed to the “inflow” of money. Once the asset recovered from the crash, and the price crossed $2000, the infow of money increased by another 5%. Several addresses brought the average cost of owning Ethereum down.

Since the crash has been profitable for Bitcoin traders and HODLers who accumulated Bitcoin, it the raises question of why it wasn’t as profitable for Ethereum traders. That can be explained by the network effect and the demand for Bitcoin vs Ethereum, both before and after a price crash.