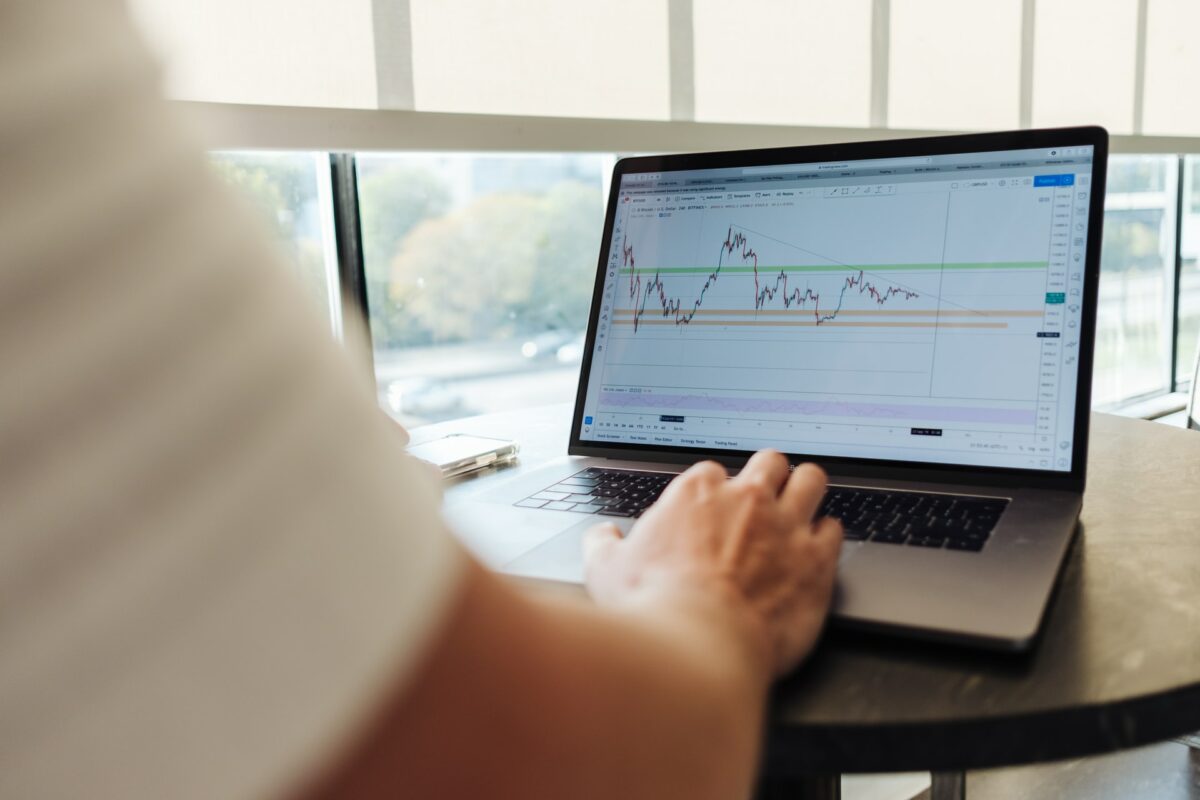 Bitcoin’s recovery led the altcoin market to a period of recovery. However, at press time, the broader market was giving mixed signals as some coins were trading in the red.

For instance, Bitcoin Cash, Solana, and THETA all noted a slight decline in prices and buying pressure over the last 24 hours. Bitcoin Cash fell marginally by 0.8%, at press time, while THETA has seen price consolidation since 21 June.

After a brief run with the bulls, Bitcoin Cash‘s price pulled back again on 30 June. At the time of writing, Bitcoin Cash was valued at $517, having depreciated by 0.8% over the last 24 hours. If the price continues to fall, the alt might find support at $468. Bitcoin Cash was ranked 11th on CoinGecko.

Despite the fall in prices on 30 June, BCH did recover over the last week as it hiked by 17.6% over the said period. If the coin appreciates once again, the asset may test the resistance level of $555 over the next few trading sessions.

On the 4-hour trading chart, the Average Directional Index pointed to a strong trend. However, the coin’s price could be subject to a retracement going forward. As the crypto’s price took a dip over the last 24 hours, selling pressure increased a little in the market, as projected by the Relative Strength Index.

Finally, the Awesome Oscillator pictured the beginning of a bearish signal at press time, after noting bullish momentum over the last few days.

SOL’s prices were on a downtrend at press time, having noted a 3.3% decline over the last 24 hours. The coin has started to consolidate between the support levels and resistance levels of $30 and $33, respectively.

With respect to capital inflows and outflows, the Chaikin Money Flow took a dip and was nearing the neutral zone. This dip signified that capital outflows were slowly gaining more dominance over inflows, at press time.

Corresponding to the downtrend of the alt, the MACD’s histogram pictured the onset of bearish sentiment in the market as at press time, a tiny red bar was spotted on the indicator. Additionally, a bearish crossover took place on 30 June.

The Parabolic SAR highlighted a downtrend as the dotted lines were visible above the candlesticks.

THETA’s price has consolidated between its immediate support and resistance levels of $7.3 and $6.8 since 21 June. THETA managed to cross the $7.2-mark just 24 hours ago, however, it was struggling to make it past the $7.3-mark.

The coin has not completely recovered from the May slump, but if the coin moves past the $7.3-level then the next resistance level to look out for would be $8.11.

The converging Bollinger Bands indicated that the alt would note less volatility, which translates to the fact that the coin could hover around the same price level for some more time. The Relative Strength Index moved down south, underlining that buying pressure was declining and selling pressure was increasing.

The Awesome Oscillator’s candles at press time signified the onset of bearish momentum.

Related Topics:Bitcoin CashSolanaTHETA
Up Next

Bitcoin, XRP, LTC, DOGE, and Ethereum: Could an increase in this metric be related to price drop?