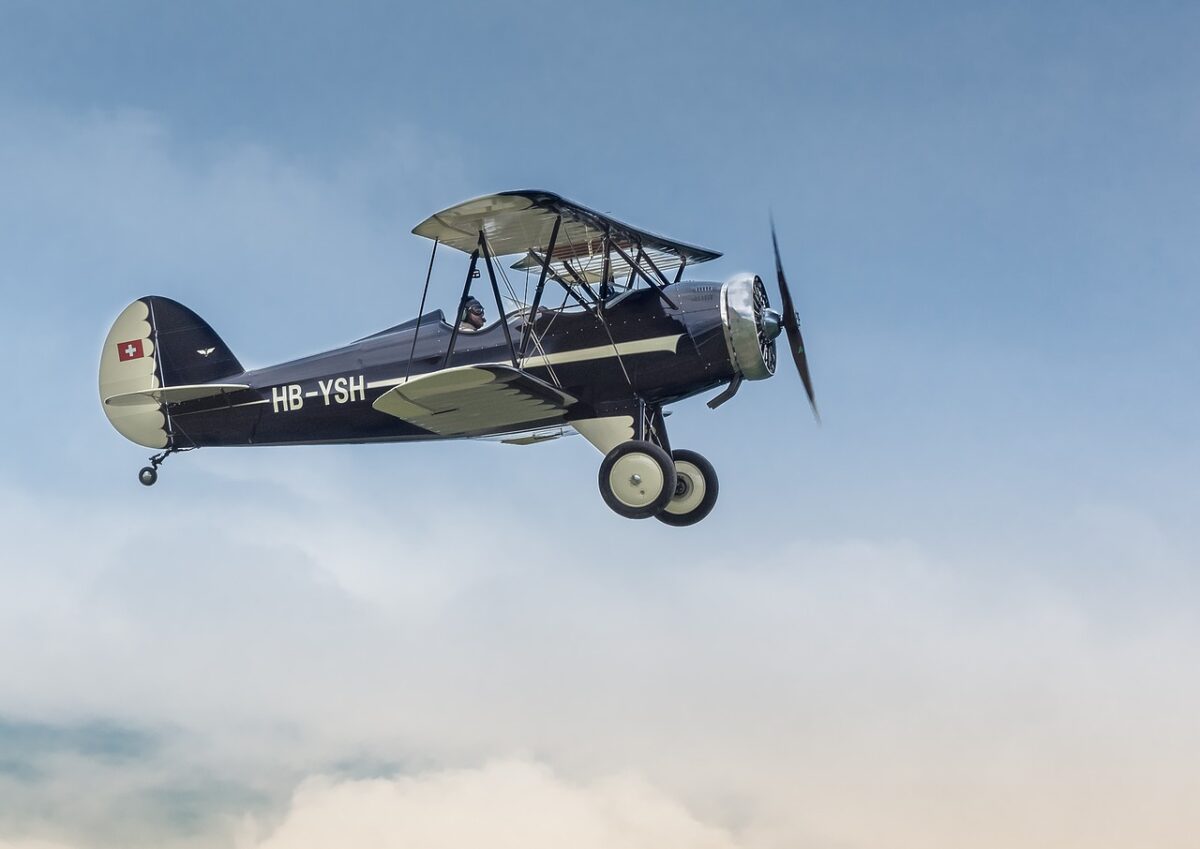 Uptober was indeed a month packed with high gains and higher market euphoria. With Bitcoin hitting a new ATH, expectations from altcoins too seemed to be rising. However, most altcoins presented perplexing trajectories, leaving participants dazed and confused.

Nonetheless, with BTC gaining momentum again, one thing is certain – Altcoins too may be set to make big moves as BTC’s momentum relaxes.

The question, however, remains – Which altcoins would make a good addition to the portfolio and when will altcoins rally?

Altcoins with values of close to $1, including ALGO, MATIC, and Stellar Lumens saw a decent run over the last month. But, would their trajectories look pleasing in the mid-short term too? Let’s find out.

One thing that low-cost altcoins like ALGO, MATIC, and Stellar Lumens offer are easy entry and steady returns to newer participants. At the time of writing, ALGO was trading at $1.95, noting daily gains of 5.90%, while MATIC oscillated close to $1.64 with 4.06% gains.

Over a longer timeframe, all the three alts seemed to be more or less consolidating. While MATIC showed some significant signs of a breakout making higher highs, ALGO’s price struggled ahead of the $1.95-mark. What’s more, XLM too was down almost 10% since its monthly high of $0.42 on 16 October.

Nonetheless, despite the recent consolidation in prices, all three alts are offering decent mid-to-long-term ROIs.

Upgrades on point, but lacking development

With constant upgrades, Algorand’s game when it comes to scalability and speed is “unmatched,” according to COO Sean Ford. ALGO, right now, executes 1000 transactions per second and will soon move to 10,000 TPS by early Q1 2022.

As for MATIC, Bitwise recently announced the Polygon fund offering exposure to the solution, in an effort to further its Defi and NFT capabilities. In fact, over the last week, there has been high investor participation, with active addresses at their highest this week in almost 3 months.

On the price front, XLM seemed to be lagging. However, its deal with MoneyGram International was a major milestone and acted as a good push for the network. By and large, all three alts seemed to be looking good.

Alas, one aspect that seemed lacking was development activity.

The three altcoins’ development activities, at press time, were close to all-time low figures. This is a worrying stat that may emerge to become a major roadblock.

Nonetheless, with Bitcoin still soaring on the charts, the chances of a solid altcoin-led rally seem low.

Looks like the altcoins have a lot of room to rally, but might have to wait for the altcoin season to begin. As highlighted in this article, keeping track of the BTC dominance chart would be imperative to understand when it begins.

Related Topics:AlgorandMATICStellar Lumens
Up Next

Shiba Inu: Here’s how long before a correction sets in