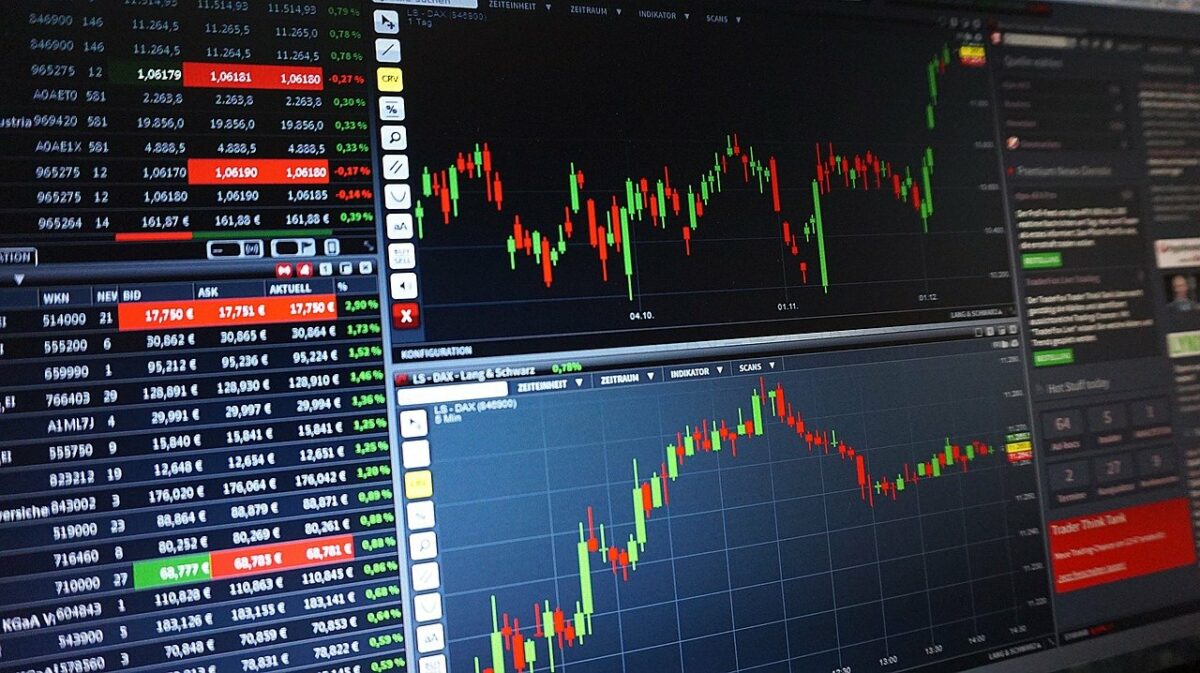 Global investment manager VanEck had filed for a Bitcoin ETF back in December 2020. However, a decision is yet to be taken by the United States SEC, with the agency still sitting on many other ETF applications too.

During a recent discussion, CEO Jan van Eck seemed hopeful that VanEck’s ETF application will get approval before its next deadline. Worth noting, however, that the regulator is yet to decide on VanEck’s Bitcoin Strategy ETF as well. The firm had applied for the same back in August.

The decision is likely expected in October. However, here’s why the impending decisions can be different for both offerings.

VanEck wants to manage both Bitcoin Futures contracts via exchange-traded products and provide exposure to spot prices of the crypto via the ETF. The SEC has been undecided on the Bitcoin Trust and has delayed the decision twice. In fact, the United States Securities and Exchange Commission had first deferred its approval in April and later in July this year, seeking more time.

According to reports, 19 Bitcoin ETFs are waiting for the SEC’s nod. In the meantime, Canada has launched its first Bitcoin, Ethereum ETF

Unlike the spot crypto market, U.S. SEC Chairman Gary Gensler has been supportive of a Bitcoin Futures ETF, however. He recently noted,

“I look forward to staff’s review of such filings.”

It’s no wonder then that the sector is anticipating the acceptance of a Futures-based ETF. According to CEO Jan van Eck, the SEC “can’t very well say no” to the offering. He added,

“[Gensler]’s much more comfortable with dealing with regulated exchanges and entities that the SEC can interact with or other federal regulators can interact with, so that’s why he said positive things about the Bitcoin futures.”

This leaves the industry wondering if a spot crypto-ETF will be approved in the coming year. On the other hand, as far as Bitcoin Futures are concerned, the CEO believes “the horse has left the barn on that.”

Interestingly, the exec also argued that the SEC Chief would disrupt the operating mutual funds market if he denies them approval. VanEck’s ETF is reportedly requesting a listing on Cboe Global Markets Inc.

He isn’t the only one sharing these concerns. Even so, many remain optimistic, especially since approval could precipitate a rally once again.

What would make BTC do that again?

A BTC ETF getting approved in the USA.

There have been some statements from other regulators in this regard too. Earlier this year, for instance, SEC Commissioner Hester Peirce claimed that a crypto-ETF is overdue in an interview.

“With each passing day, the rationale that we have used in the past for not approving seems to grow weaker.”

Related Topics:Bitcoin ETFVanEck
Up Next