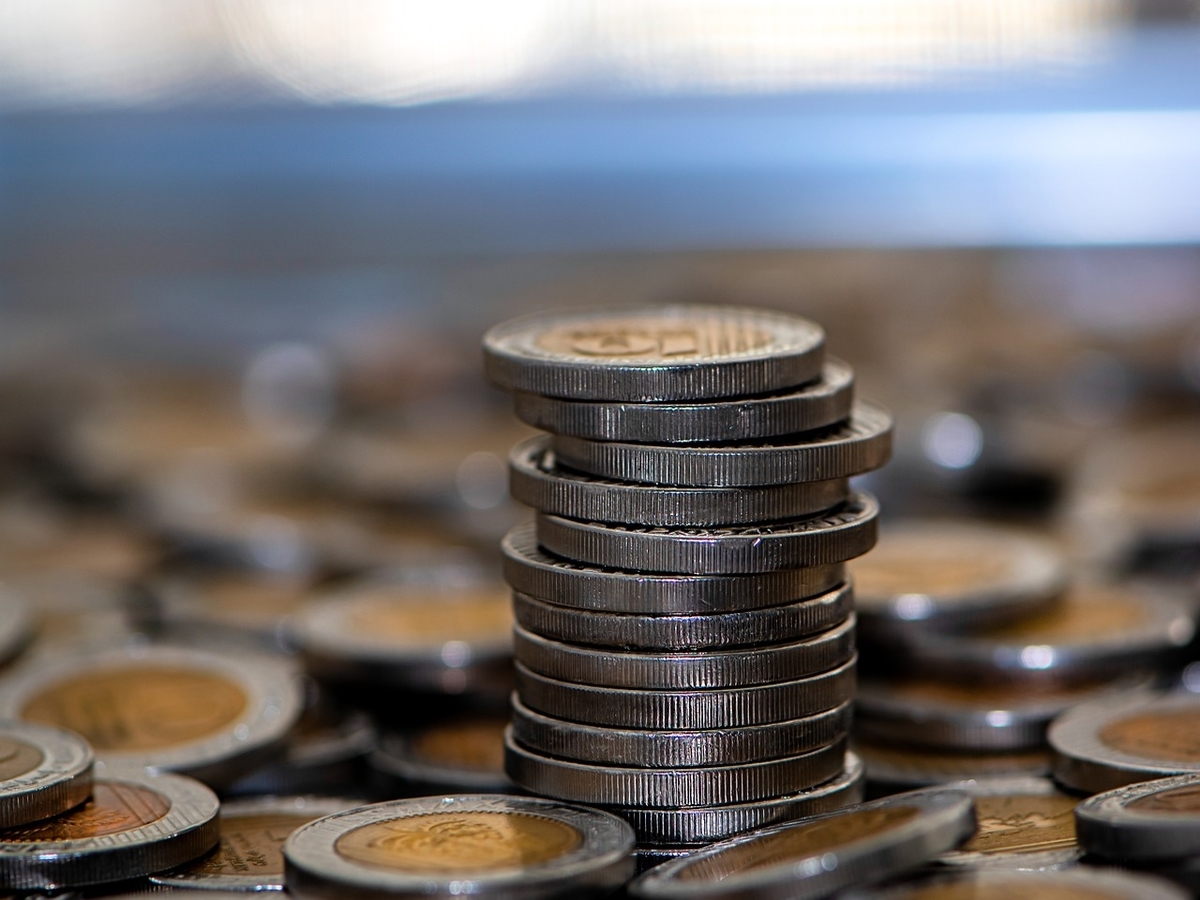 Coinbase is the only major digital-asset exchange that has been publicly listed. It launched its IPO in April this year, and has managed to fare pretty well since then. However, the crypto exchange was in the news lately, after a host of its customers lost their capital, owing to a hack.

“Interviews with Coinbase customers around the country and a review of thousands of complaints reveal a pattern of account takeovers, where users see money suddenly vanish from their account, followed by poor customer service from Coinbase that made those users feel left hanging and angry.”

When the company went public, Coinbase CEO, Brian Armstrong asserted that there was no need to be scared of cryptos like before. However, money vanishing from user accounts definitely weaves a different tale.

Amidst the adverse publicity received, its stock shed a considerable amount of its value. Over the past 12 days, for instance, “COIN” has depreciated by over 20%. However, when viewed from a macro-lens, the parabolic recovery narrative still holds true. In fact, the stock closed in the green on Friday and was seen gradually inching towards its listing-day levels.

Notably, as per Coinbase’s recent quarterly report, the exchange managed to generate $2.23 billion in revenue. The same reflects a tremendous growth when compared to the earnings of the second quarter of last year. The company’s profits too, for that matter, witnessed a 4900% hike when compared to the mere $32 million recorded in Q2 2020.

In fact, other indicators also weaved an appealing tale for COIN. For instance, as per WSJ, Coinbase’s current stock price isn’t particularly cheap. In fact, COIN is trading 31 times more than its expected earnings and has a forward price-to-earning ratio of 26 for Nasdaq, and 23 for Intercontinental Exchange.

Is there something to worry about?

As far as the crypto facet is concerned, Coinbase has been able to maintain its third rank under the trust-worthy exchange category. Its trust score too, at the time of writing, reflected a perfect 10 on CoinGecko. The aforementioned ranking and scores are calculated keeping the liquidity, trading activity, scale, technical expertise and cybersecurity facets in mind.

Furthermore, the crypto trading volume on the exchange hadn’t witnessed any dramatic dip either. In fact, over the past 24-hours, 11% of the total BTC/USD volume was traded on Coinbase. So there is nothing much for Coinbase to worry about. Also, given the relationship that COIN shares with Bitcoin, traders can expect the next few weeks to be pretty lively.

Hong Kong based crypto-exchange loses over $21 million, in yet another hacking incident