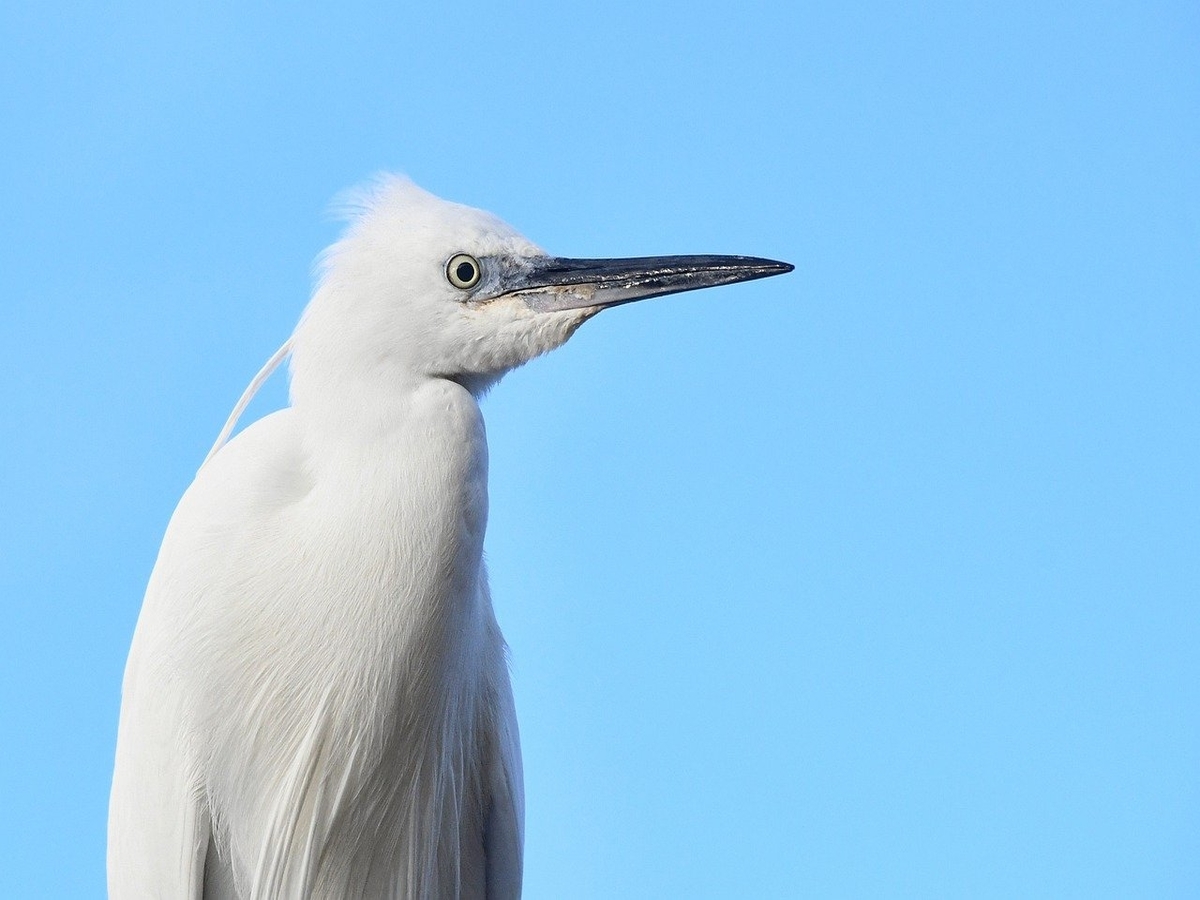 On one hand, El Salvador recently became the first nation to officially declare Bitcoin as its legal tender, and on the other, several nations have recently opined that their indigenous banks face a ‘threat’ from the world’s largest crypto-asset. Nevertheless, the rise in the adoption of cryptocurrencies has been accompanied by regulators taking the fast-growing market seriously.

Banks will now face “the toughest” capital requirements for their holdings in Bitcoin and other crypto-assets under global regulators’ plans to brush off the insecurity offered by the “volatile” crypto-market.

Using money laundering, reputational challenges, and massive price swings as the base of their proposal, the Basel Committee on Banking and Supervision is in the news after it explicitly stated that the banking industry faced “increased risks” and “financial stability concerns” from crypto-assets.

Accordingly, they have now placed Bitcoin in the “highest risk” category. The aforementioned committee comprises a host of nations and global institutions as its members.

The Basel Committee isn’t alone, however, with a Bank of International Settlements exec recently commenting that El Salvador’s Bitcoin policy is an “interesting experiment.”

What’s more, the panel proposed a 1250% risk weight be applied to a bank’s exposure to Bitcoin and certain other cryptocurrencies. Bloomberg’s estimates highlighted,

“In practice that means a bank may need to hold a dollar in capital for each dollar worth of Bitcoin, based on an 8% minimum capital requirement.”

However, stablecoins and other tokens tied to real-world assets are set for lower capital requirements. The report further highlighted,

“The capital will be sufficient to absorb a full write-off of the crypto asset exposures without exposing depositors and other senior creditors of the banks to a loss.”

The proposal did not specify any specific timeline, and hence, the implementation of these rules can take a couple of years. The proposal is, however, open to public comment before it comes into effect. It should also be noted that the committee said that the initial policies were “likely to change” several times as the market “evolves.”

Even though banks like HSBC have been cautious about stepping into crypto-trading, a few big names, like Standard Chartered Plc have announced their entry into the space.

Bitcoin: The three-year evolution you should know about