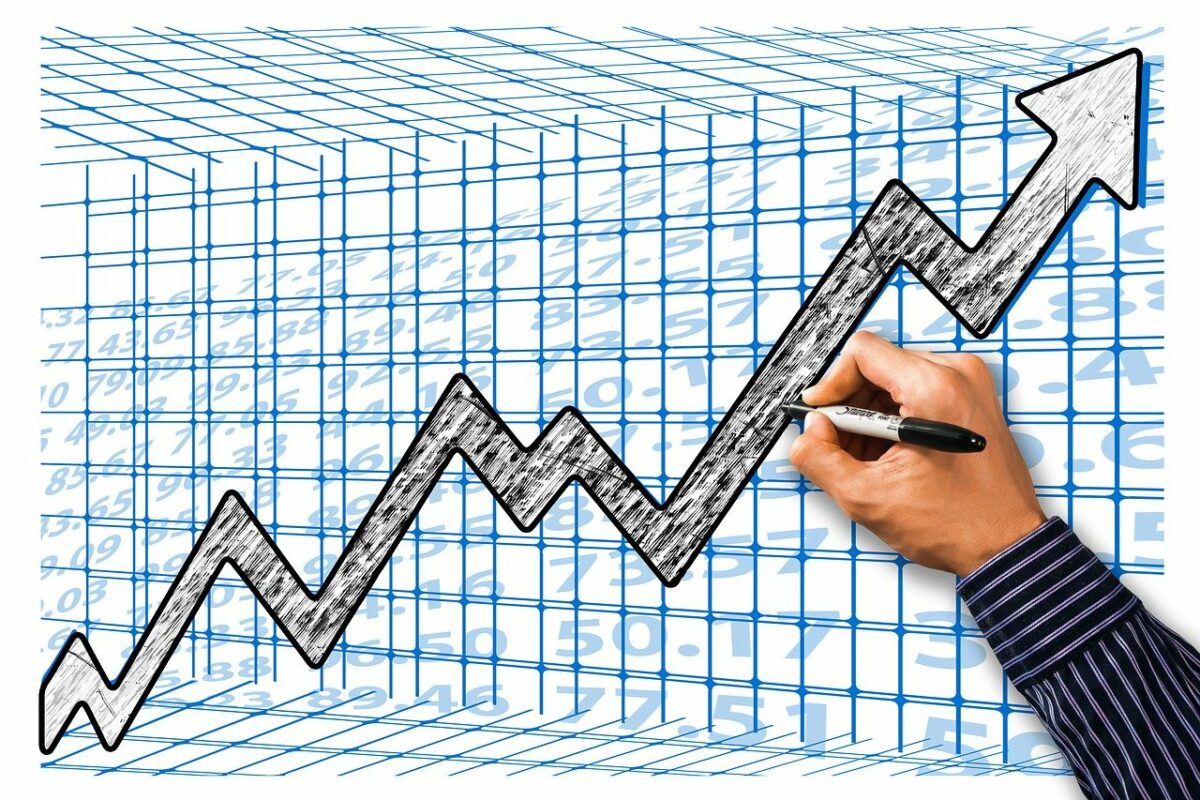 Bitcoin’s price surge earlier this week fueled a rally in the altcoin market. In fact, certain altcoins such as AAVE, Chainlink, and MATIC highlighting noted double-digit percentage gains. AAVE, however, was still down 53.22% from its all-time high two months ago, at the time of writing.

AAVE was hit pretty badly by the 19 May crash. It fell to trade at $174 as its cycle low. However, recent gains have pushed its price up by 75.85% on the charts.

Aave, an open-source and non-custodial protocol that runs on the Ethereum blockchain, noted gains of 4.85% in a 24-hour period. Its weekly gains stood at 10.77% while trading at $316.36 at press time.

Crucially, while AAVE did see major gains when Bitcoin’s price took off, after almost nine days of BTC closing in the green, AAVE’s gains have slowed down.

For AAVE, the “NVT ratio with Circulation” was peaking at press time. This highlighted an overvalued asset. On the other hand, a low NVT coupled with a fall in development activity on the network seemed to point towards the network’s weak strength.

The MVRV ratio for AAVE was also the highest since 6 June, denoting that the prevailing market trend is bullish. A reversal may, however, be in store if the price doesn’t push further north. Here, it is notable that even though the MVRV ratio was high, it was still way lower than its May peaks.

Active and new addresses for AAVE also showed no new spikes. In fact, they were oscillating lower than the previous week’s levels. However, there was a spike in the supply held by top addresses, a metric while also peaked to its June-end levels.

The altcoin, after gaining by almost 35% last week, noted no major gains at the time of writing. It has been struggling with a major resistance level, oscillating close to it for two days now.

The $317-level is a crucial level for the alt, and a strong, sustained move above the same can spur the price. However, AAVE’s price consolidation on the 12-hour chart suggested that the likelihood of this happening is low right now.

That being said, the Relative Strength Index for the alt was near the overbought zone, but couldn’t make it above the 75.0 level like it did in early July. The On Balance Volume, however, highlighted that volumes for the crypto were good, around 12.63 million at press time. Trade Volumes showed no new spikes either.

While the alt’s price gains can also be explained by the project’s intention to launch institutional DeFi platform Aave Arc within a few weeks, it will be interesting to see if the gains hold. Right now, AAVE’s market seems to be waiting for some more solid short-term price action.