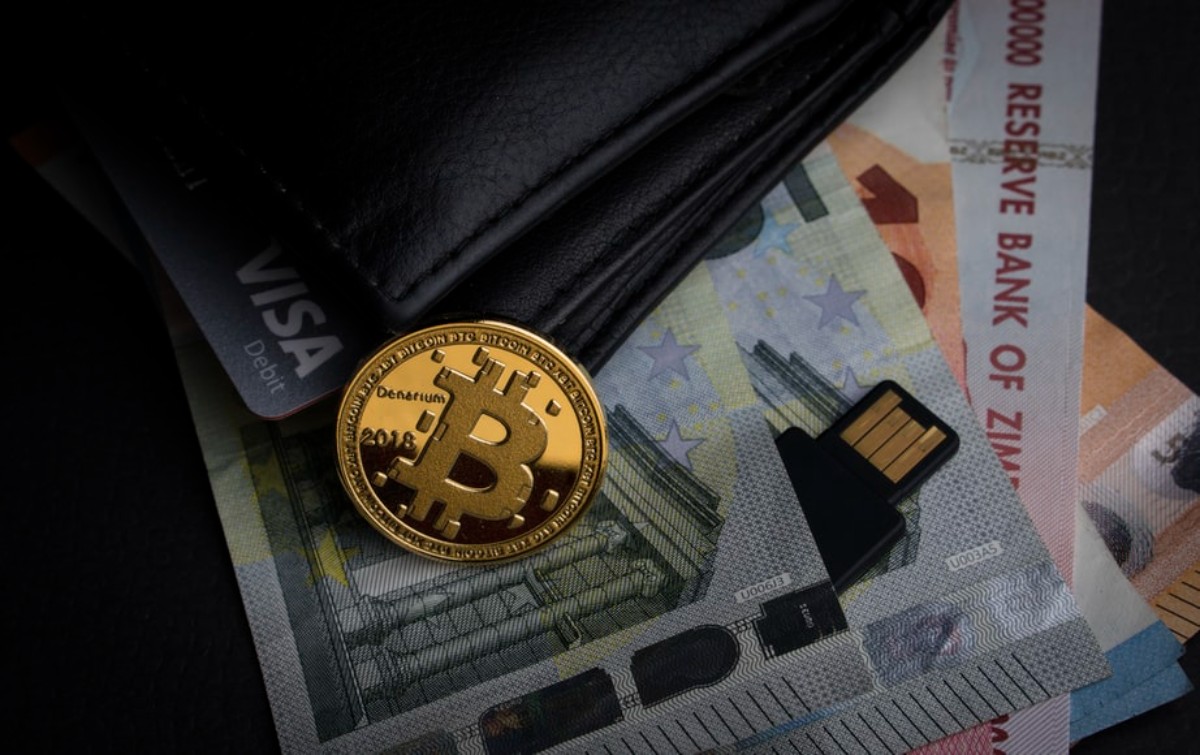 Central Bank Digital Currencies are often classified as cryptocurrencies, but those who passionately believe in decentralization often view CBDCs with suspicion.

On 7 October, Head of the Bank for International Settlements (BIS) Innovation Hub, Benoît Cœuré, delivered a speech titled “Finance disrupted.” The speech touched on various developments in the fintech sector. However, the crux was that central banks needed to “step in.”

In a response to the speech titled “The Incumbents Are Taunting Us,” investment expert Anthony Pompliano strongly critiqued it on several counts.

First and foremost, Pompliano made it clear he was shocked by the absence of Bitcoin from Cœuré’s speech.

“The speech spends considerable time on CBDCs but it never acknowledges the $1 trillion market cap asset that is now held by 100+ million people globally, almost every large financial institution, and has recently become legal tender in a nation state.”

Furthermore, Cœuré had spoken about how private companies valued profits over stable money. For this reason, Cœuré claimed that a public good like money needed central banks to guard its stability.

Pompliano disagreed, pointing to the lack of stable currency or full employment in the USA. He further stated,

“To top it off, the central bankers have enriched themselves drastically at the expense of the public. We have had multiple Fed presidents who had to step down amid controversy of day trading and personal investing.”

Next, Cœuré’s speech tackled the issue of fintech firms collecting huge volumes of user data. Cœuré did admit that such data could make it easier for those without a credit history to use financial services. However, the exec noted that “supervisors” also needed advanced data.

Discussing a prototype which could analyze data platforms, Cœuré said,

“Tools based on project Ellipse would enable supervisors to digitally extract, query and analyse in real time large and diverse sources of structured and unstructured data that are relevant to the residential mortgage market, and anticipate supervisory action.”

In response, Pompliano questioned the motives of central banks. He said,

“There is a strong argument that giving the central banks and BIS more data is actually a net negative. It reduces financial privacy and the citizens get nothing in return.”

Pompliano was not the only one to worry about privacy.

In his newsletter, NSA whistleblower Edward Snowden described a hypothetical situation where a man at risk of diabetes might not be allowed to buy candy for his grandchild. Why? Because his insurance company could send personal health information to his CBDC wallet – which would stop the grandfather from making an unhealthy purchase.

For his part, Snowden defined CBDCs as a “perversion of cryptocurrency.”

Why ‘LUNAtics’ have nothing much to worry about right now

Ethereum’s ‘vibrant development’ can push prices in the near future