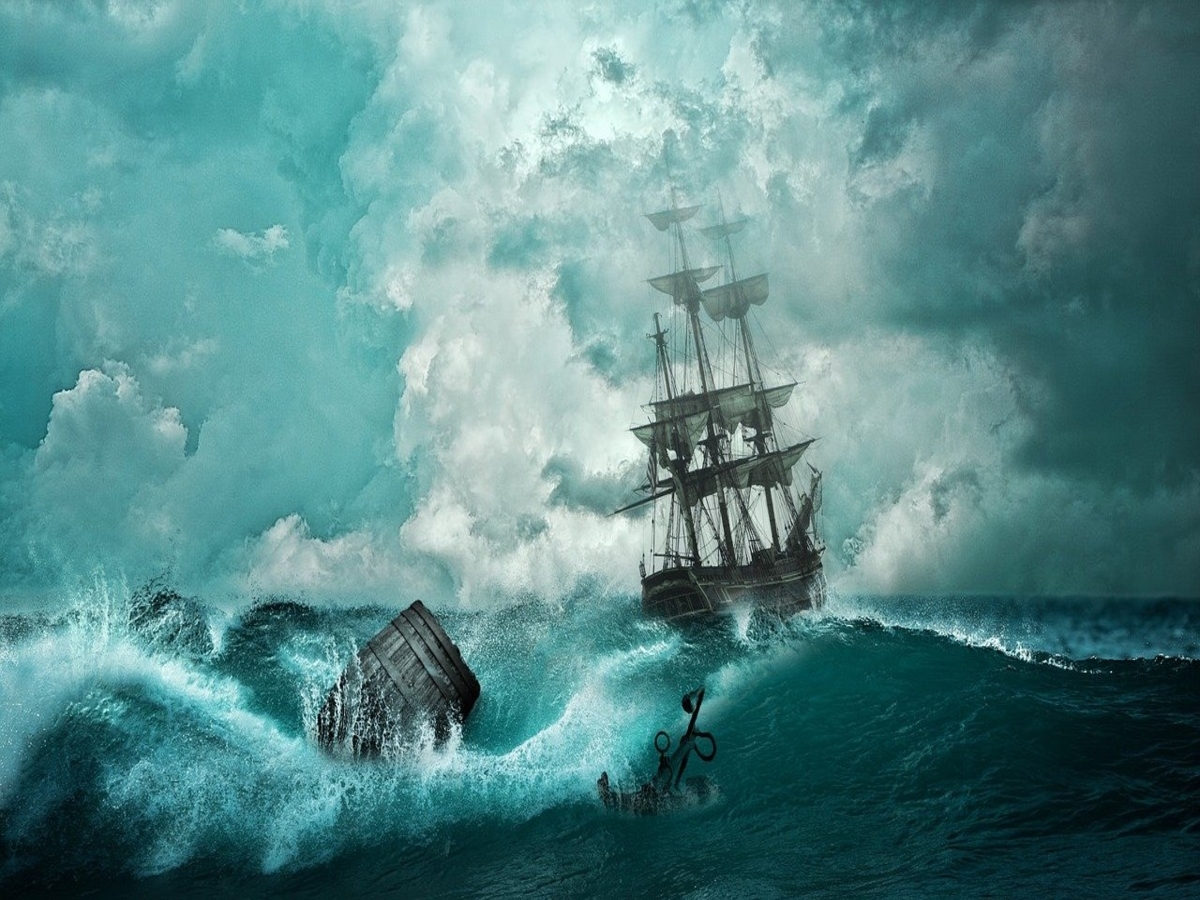 Just like any other alt in the market, Cardano has had a fairly decent week. ADA recorded a weekly gain of over 12% and was trading at $1.43 at press time. Cardano, to a certain extent, has decoupled itself from the general market trend. Even though the alt couldn’t shield itself completely from recent bloodbaths, it managed to recover a certain amount time and again.

However, at this stage, a Cardano pump is “teasing” the market. According to Crypto Capital Venture’s Dan Gambardello:

“Cardano is just teasing us. We got to break to the downside and then to bounce back up to the apex area.”

Notably, at the time of writing, the ADA chart depicted a prominent descending triangle. It is worth paying attention to the details of the chart because the price candles were breaking above the upper trend line at the moment. However, there’s certainly a potential for throwback inside the upper trend line apex area.

Nonetheless, as far as the short term is concerned, ADA is engulfed in an ascending triangle and the odds of the alt inching towards its $1.7 and $1.9 breakout targets seem to be getting better.

“The story is the same. There’s upward momentum in Cardano and we’re looking for a breakout to the upside.”

Arguably, Cardano is in the middle of “so much resistance” at the moment. The alt would have to break above the following levels to resume its uptrend:

b) The significant psychological $1.50 barrier, and

However, if Cardano manages to break through the resistance, the market would see a potentially “very real reversal in play.” Arguably, the actual test for Cardano lies in the $1.56 zone. If Cardano makes its way back above that area, it’ll be huge. The analyst added:

“We’re just in the middle of this resistance storm for Cardano.”

Additionally, the ADA/BTC pair was consolidating on the weekly chart and apparently, according to the analyst, there was a “ton of room” for an upside. He further stated:

“Even if there’s continued downtrend in this entire market and Cardano suffers against the BTC, say upto 45-50% downside, Cardano still, in the macro, would be putting in a higher low for potential continuation in the long term…”

Another important factor to consider here with respect to Cardano is its weightage on Grayscale’s digital large fund. The alt has been allocated the third-highest weightage (4.26%) and stands alongside the likes of market giants like BTC and ETH. Dan Gambardello pointed out that the weightage would likely get heavier with time. He said,

“I really think it’s going to get weighted even heavier, in favor of Cardano as we move into smart contracts and Cardano continues to build.”

Arguably, institutional investors are gaining indirect exposure to Cardano at this stage. These big market players will definitely have a prominent role to play once the uptrend begins. Highlighting the same, he said,

“They’re very easy to get in and out of. When Cardano does take off… we’re going to have that institutional demand hopping on those pumps. That is for sure. I think we’re going to see pumps like we’ve never seen for Cardano on the zoomed out chart.”