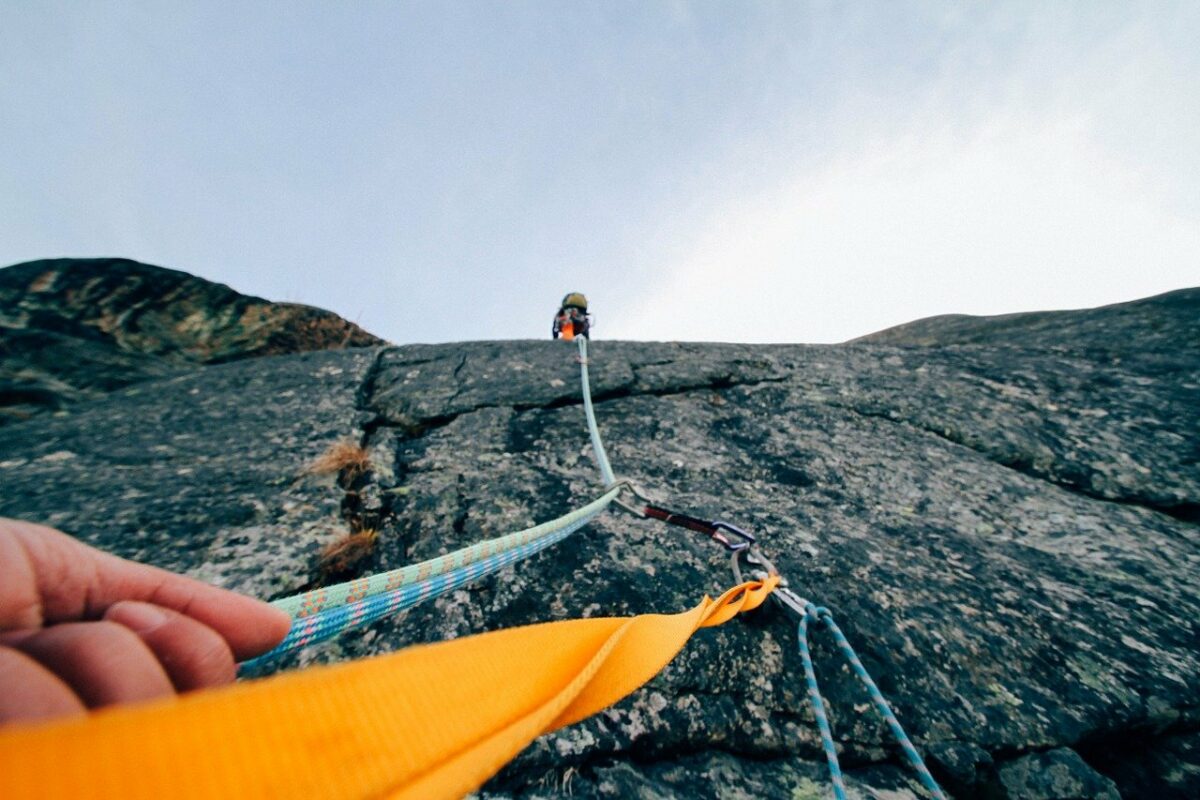 Bitcoin has been slumping to a lower level lately, having failed to sustain itself consistently over the $32k mark. Likewise, Ethereum dropped by almost 15% in just one week. With the market frontrunners dropping to such levels, Cardano’s sustained sideways movement even in these times of turmoil has left some analysts surprised.

Cardano managed to stir some optimism amid its investors with constant upgrades and news about institutional interest. In fact, the alt jumped by 5% after the announcement of its addition to Grayscale’s portfolio. The recent, successful fork to Alonzo White also laid out a transparent foundation for other upcoming developments within the space. But, is that enough to maintain the movement of the 5th largest crypto’s price?

Well, for one, an ecosystem backed by strong network support is what instills investors’ confidence in it and lately, Cardano has done pretty well on that front. The asset has held up well, in spite of BTC falling by almost 50%, and part of this can be attributed to the constant rise in active stake pools on Cardano.

According to analyst Benjamin Cowen, the reason ADA is “holding up so well” is the rise in staking which has reduced sell pressure to such an extent that people weren’t un-staking even when the price dropped. Backtracking this growth in Cardano’s staking, he said,

“I have said that ADA is my primary hedge against Ethereum, not that I think ADA is going to overtake it but that I sort of foresaw some of the issues occurring with the high gas fees in 2017 and knew that people would be looking for other solutions.”

Interestingly, even as ADA’s price saw some minor dips over the last three months, the number of active stake pools saw a constant upward trend. Another one of the reasons for Cardano holding up well may be that 70%-80% of all circulating supply is being staked. Cowen pointed out the same too.

“People are not unstaking their ADA, and instead are just continuing to either hold it or add to their stake, then it’s going to reduce the sell pressure.” 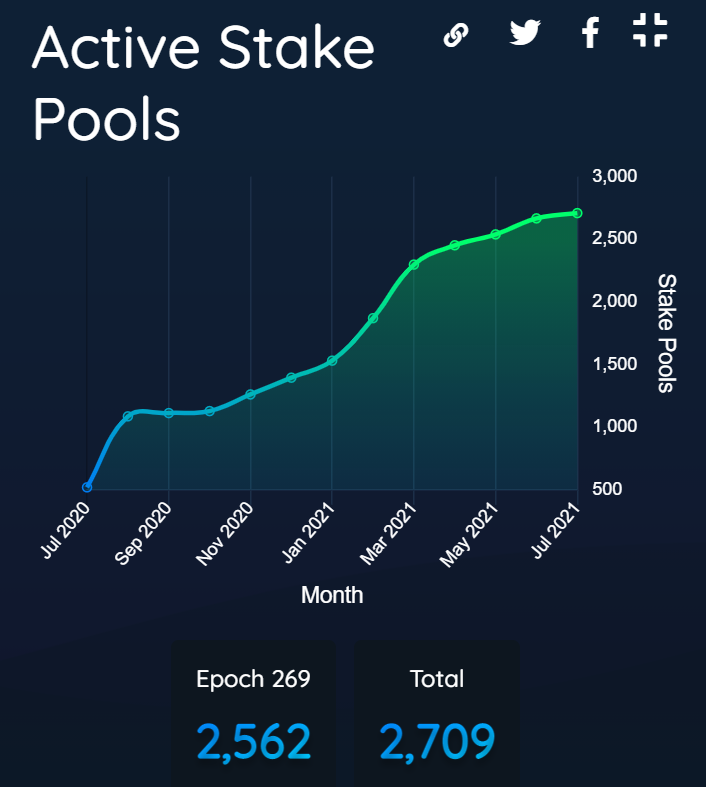 On the development front, apart from constant ecosystem-centric updates, Cardano star nodes on Github have also pictured an upward trajectory with a peak of around 1731 stars in July. 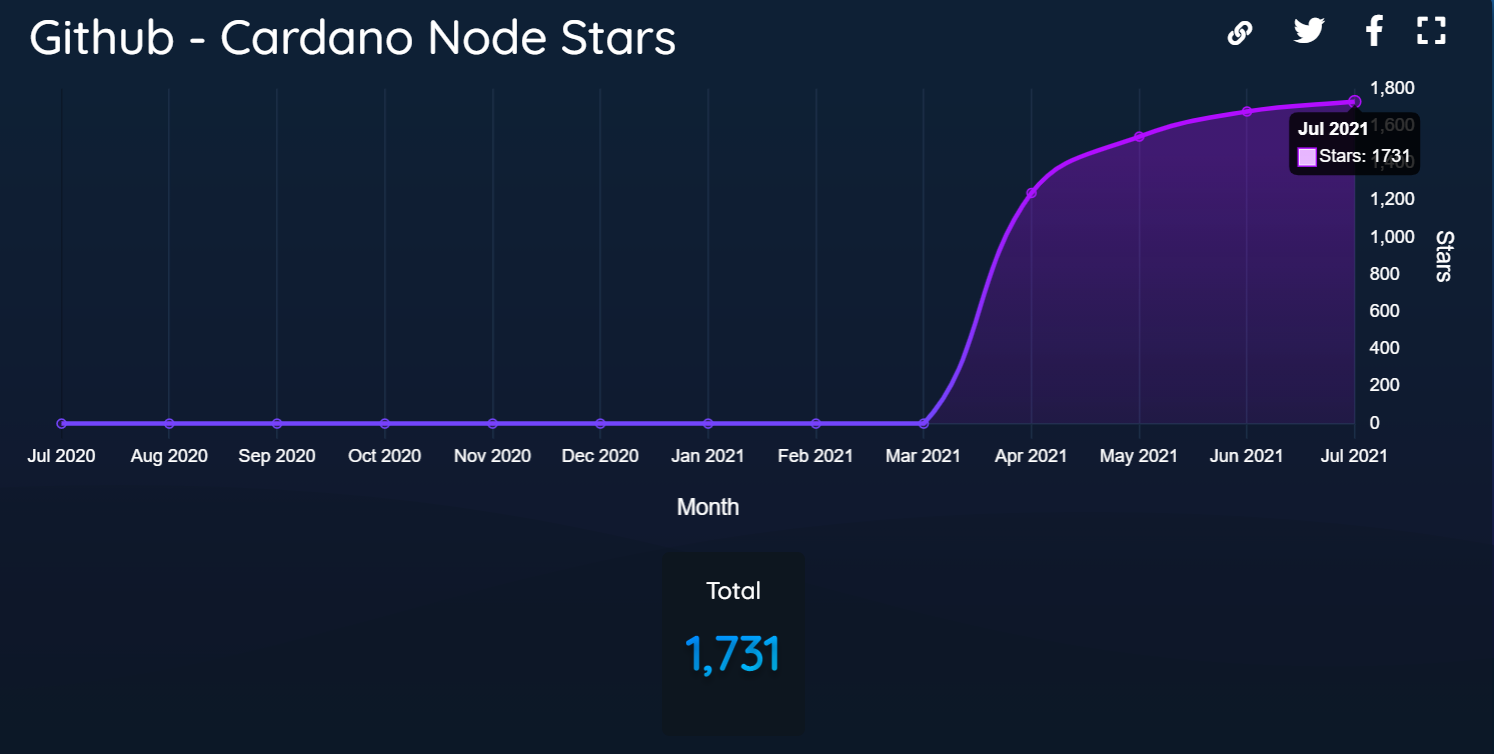 Finally, the analyst also drew an interesting comparison between validating on the Cardano network as opposed to other blockchains and highlighted that the process of validation and delegation is way easier for Cardano. Additionally, he claimed that the fact that Cardano encouraged people to run their own validators and to stake their validators acted as free marketing for them.

On the contrary, a lot of other networks that limit the number of validators tend to be centralized and lose out on that intrinsic, free marketing.

Unsurprisingly, trading platform eToro recently revealed that Cardano had crossed Bitcoin as the most held cryptocurrency over Q2.

Related Topics:ADACardanoStaking pools
Up Next

‘Bitcoin is dropping like a stone, but wait till….’

A trend reversal for Bitcoin will be inevitable if…